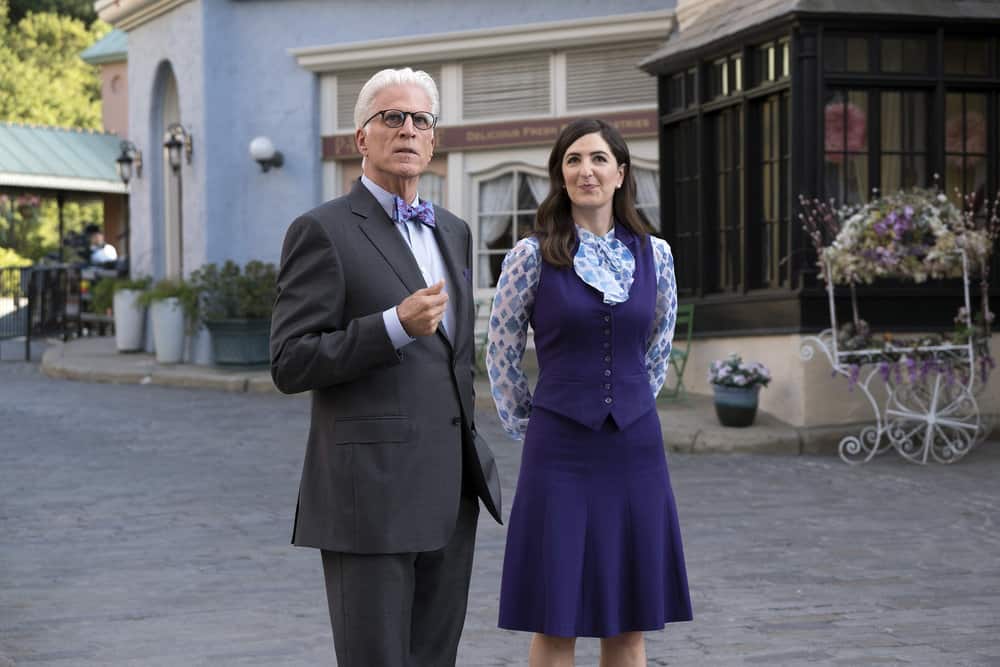 TECHNICAL DIFFICULTIES, PLEASE STAND BY – When the Neighborhood experiences a small glitch, Michael (Ted Danson) has to resolve the issue with Janet (D’Arcy Carden) before it gets out of control. Kristen Bell, William Jackson Harper, Jameela Jamil and Manny Jacinto also star. THE GOOD PLACE Season 2 Episode 7 Photos Janet And Michael