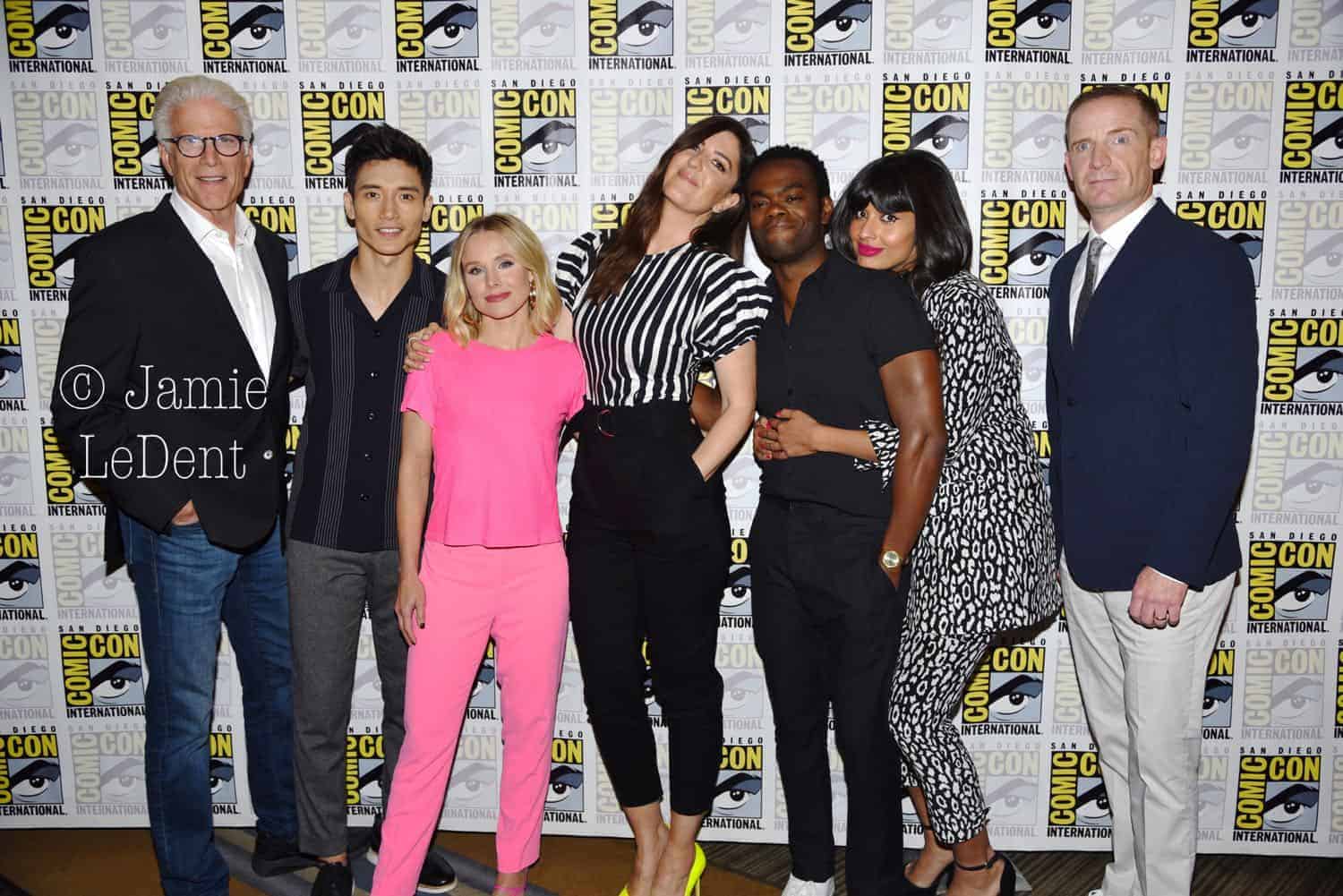 From creator Michael Schur (“Brooklyn Nine-Nine,” “Parks and Recreation” and “Master of None”) comes a unique comedy about what makes a good person. The show follows Eleanor Shellstrop (Kristen Bell, “House of Lies,” “Veronica Mars”), an ordinary woman who enters the afterlife, and thanks to some kind of error, is sent to the Good Place instead of the Bad Place (which is definitely where she belongs). While hiding in plain sight from Good Place Architect Michael (Ted Danson – “Cheers,” “CSI” – in an Emmy Award-nominated performance), she’s determined to shed her old way of living and earn her spot. 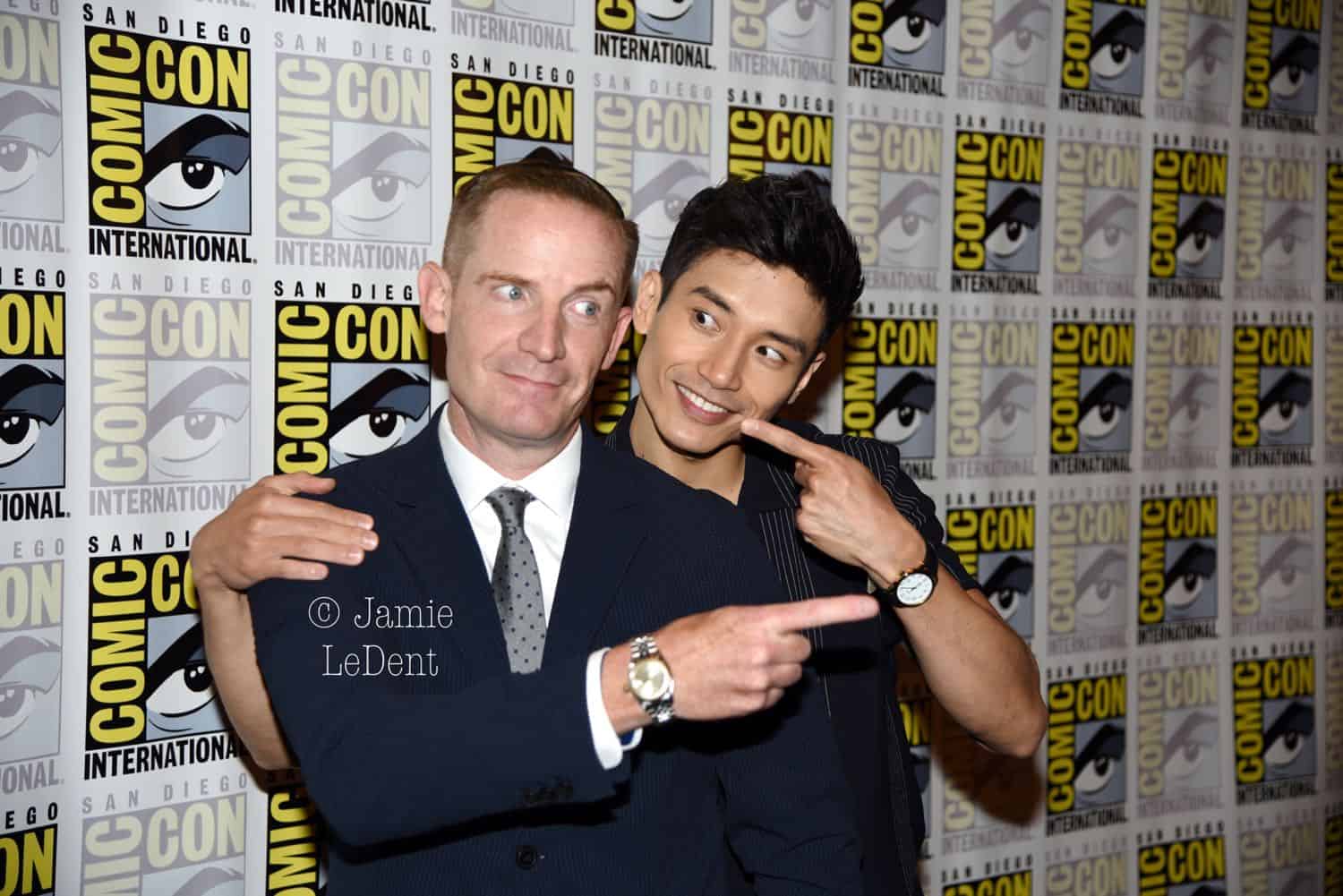 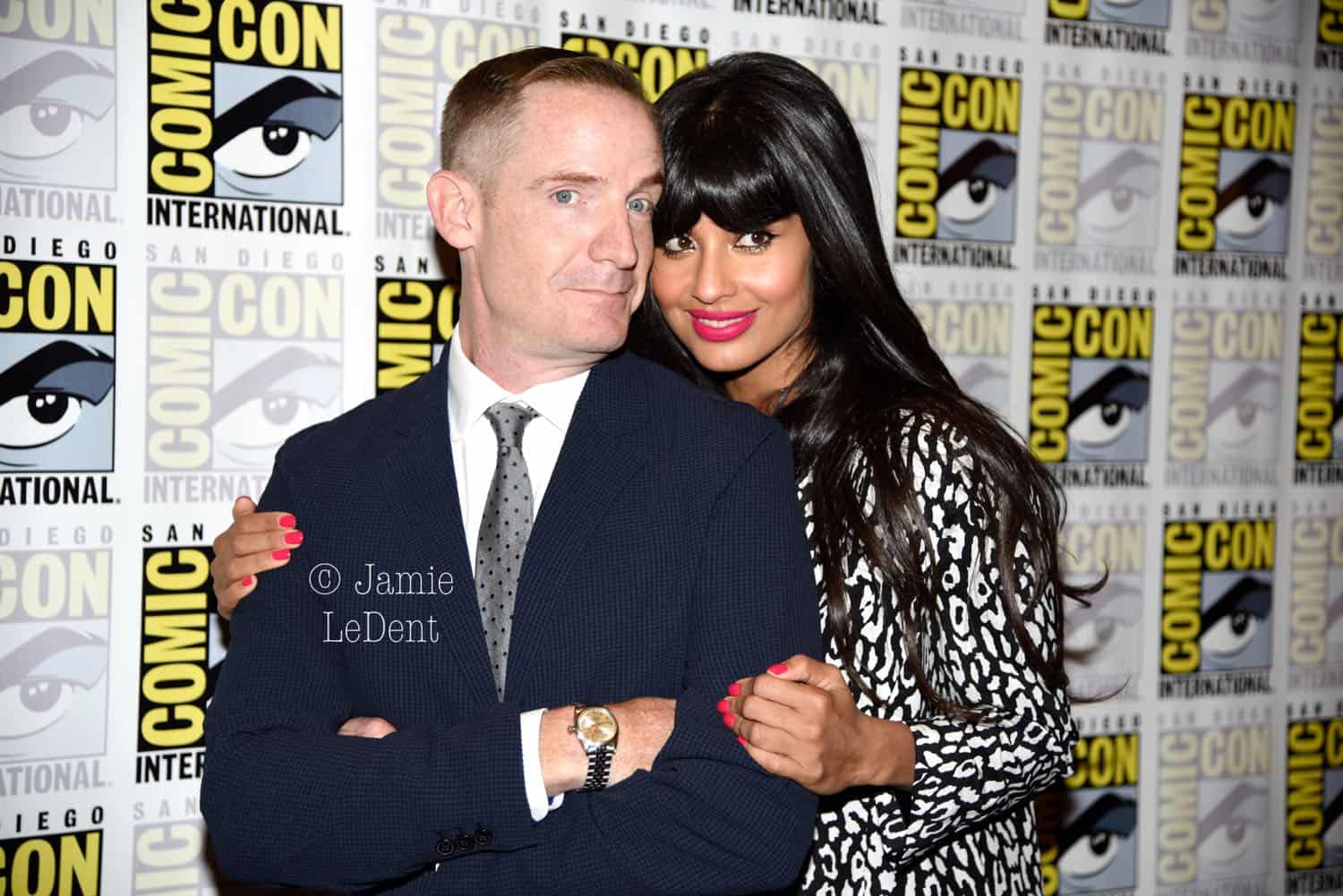 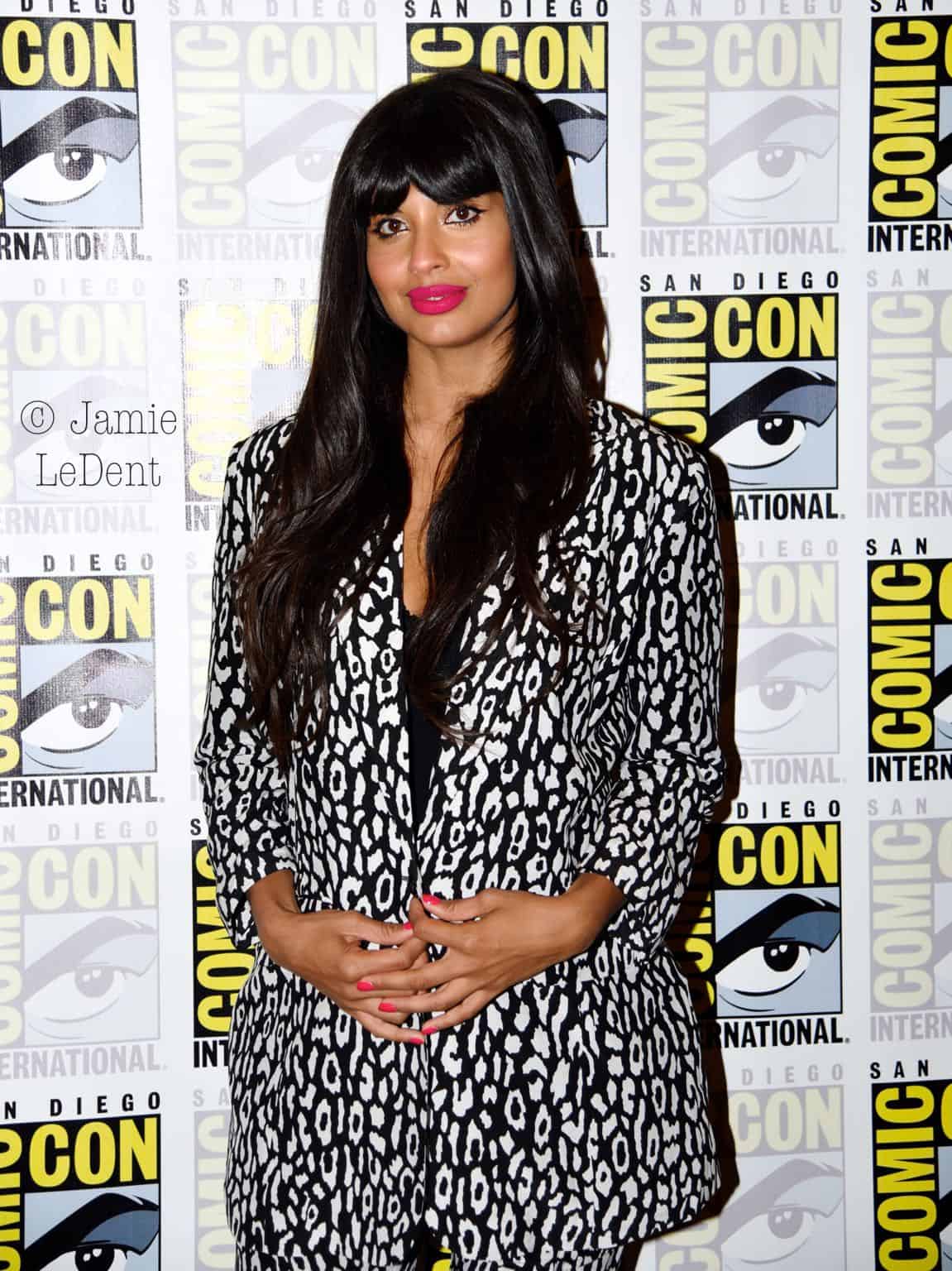 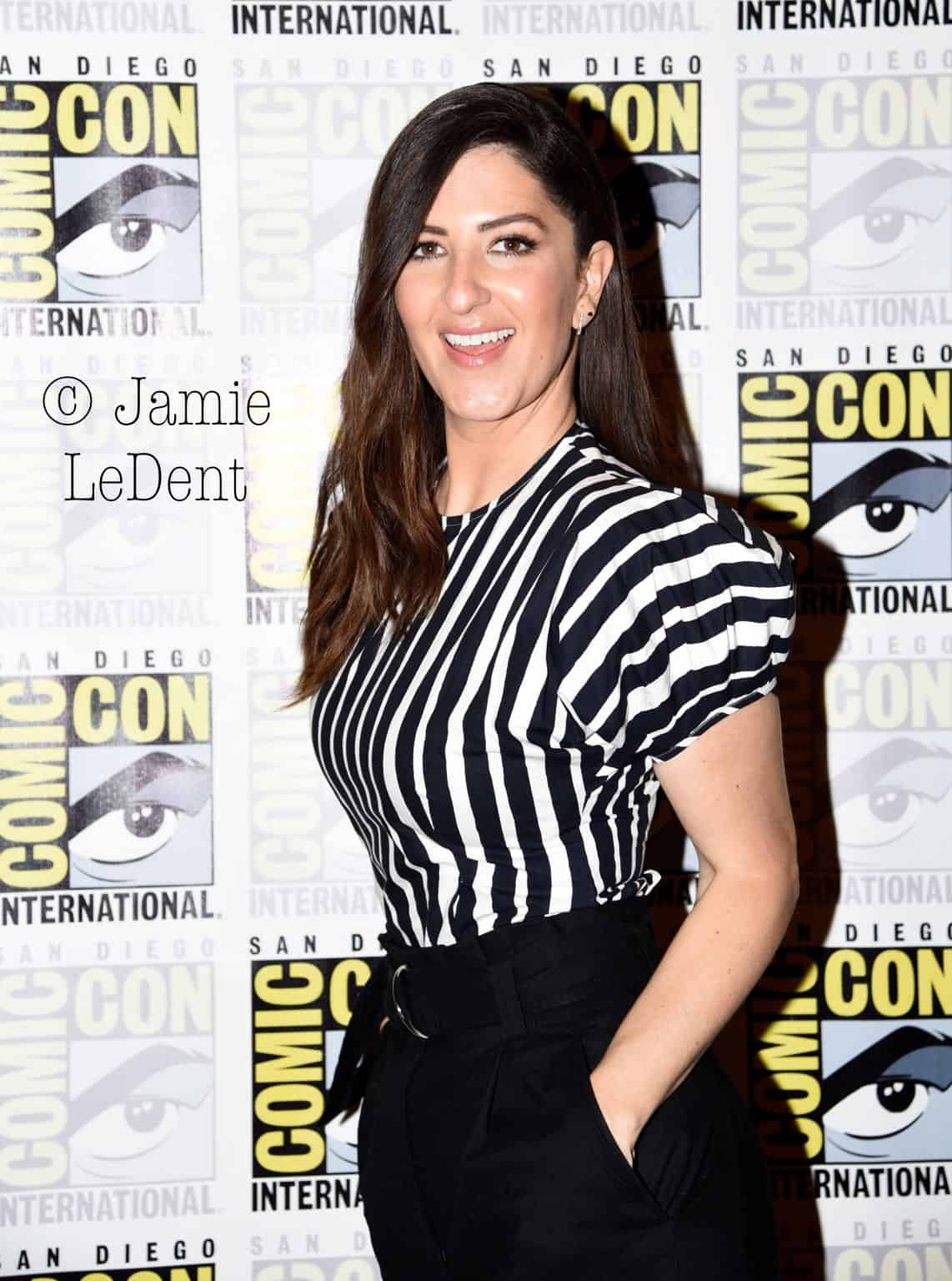 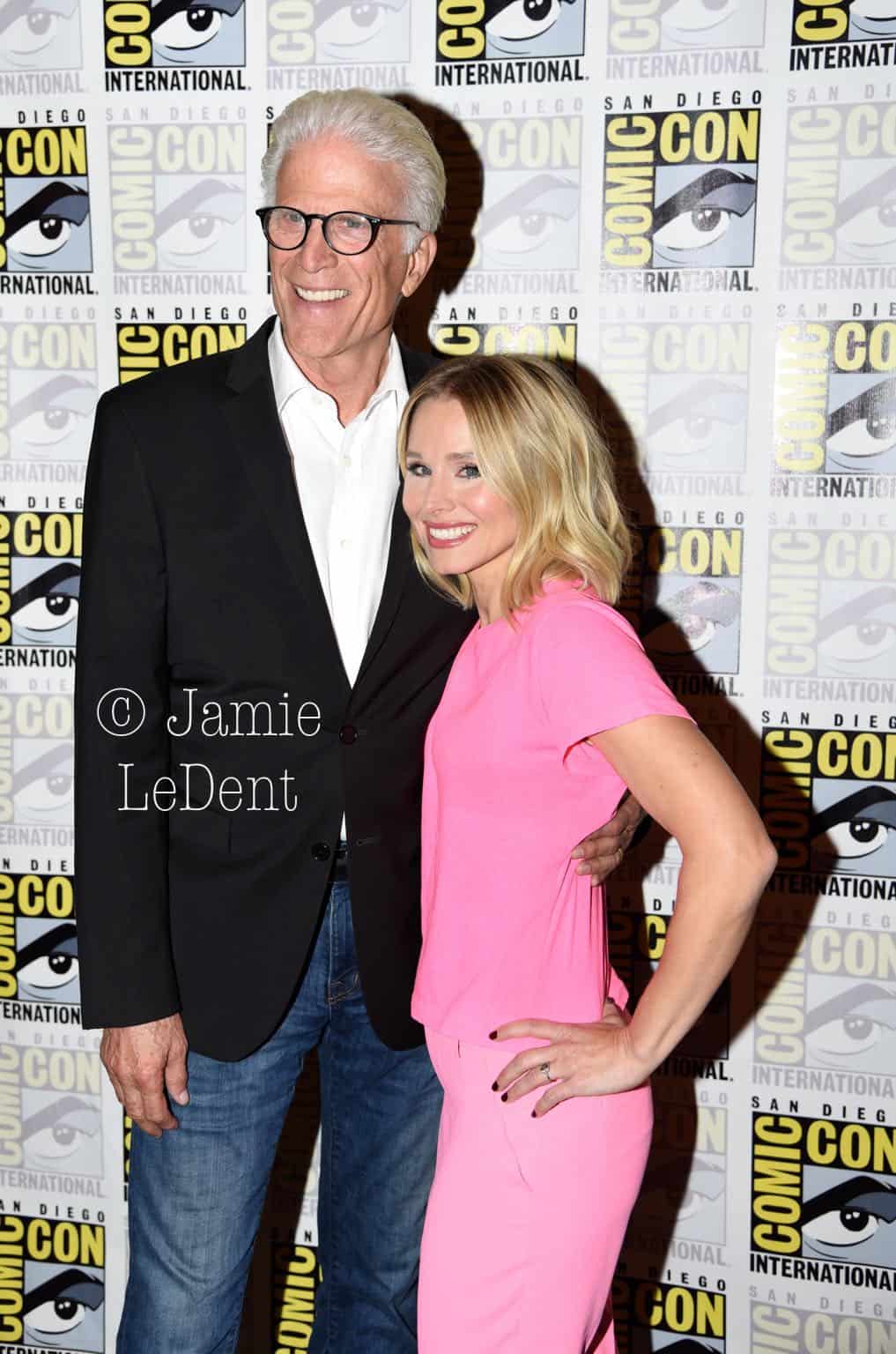 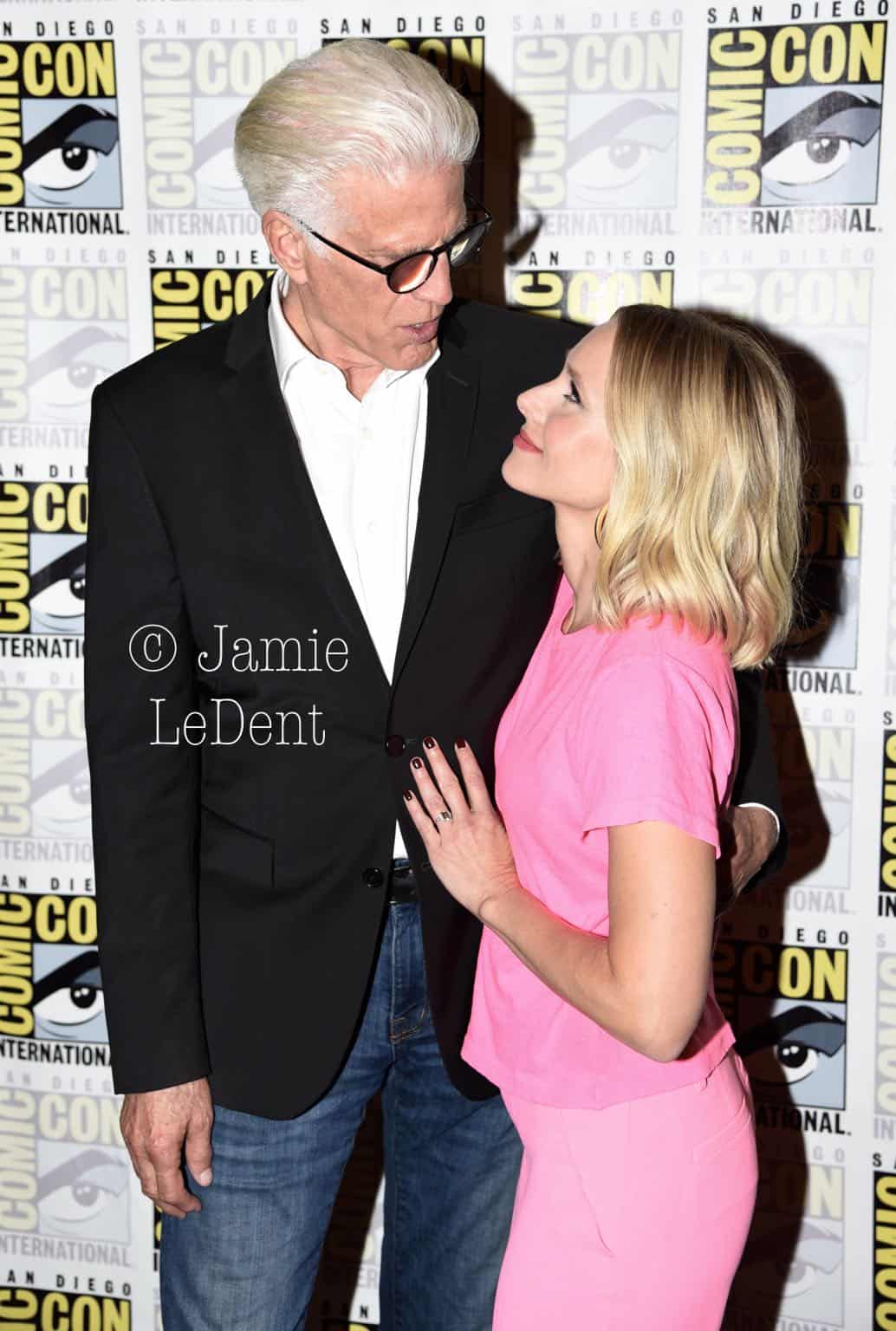 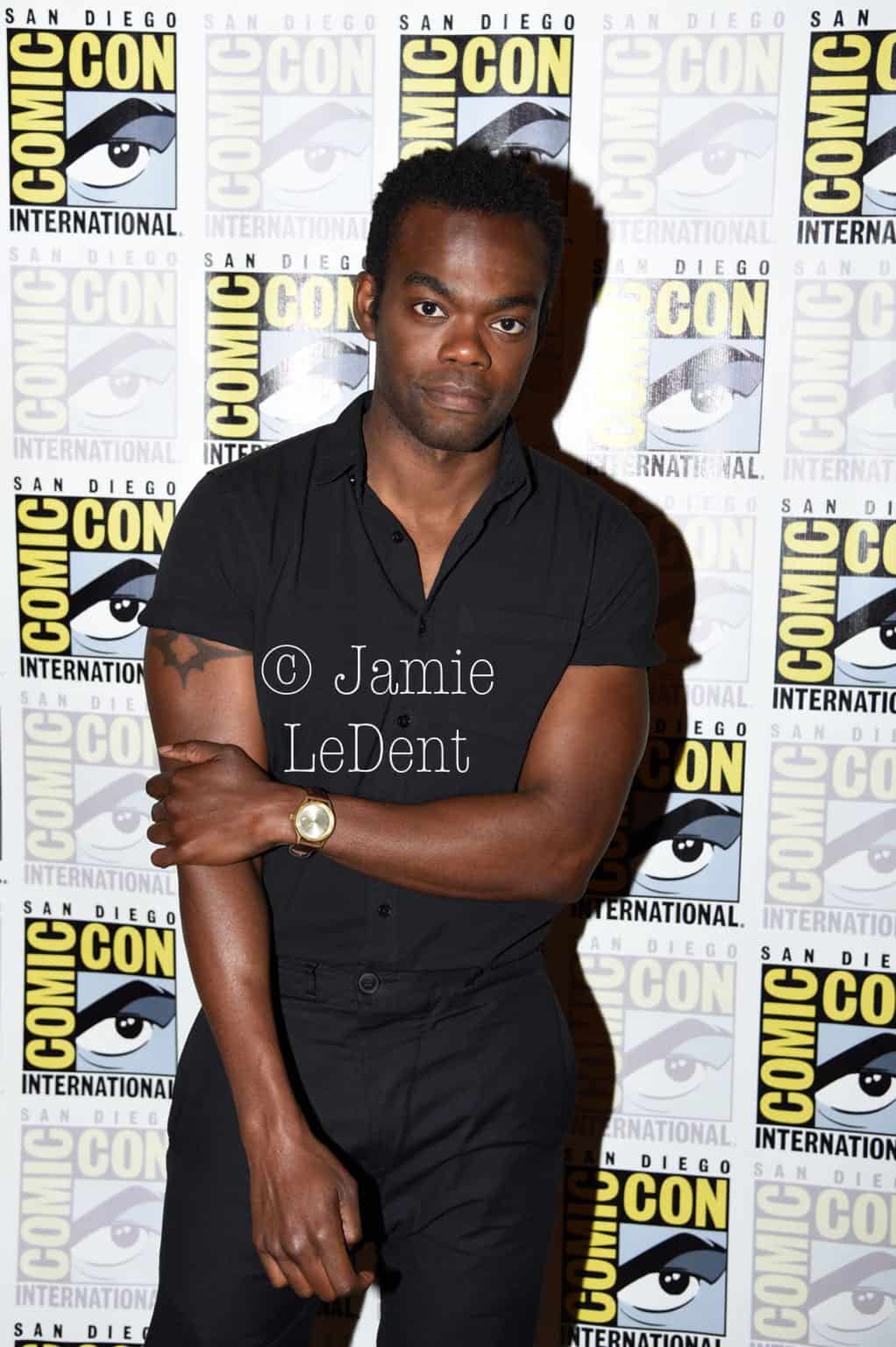 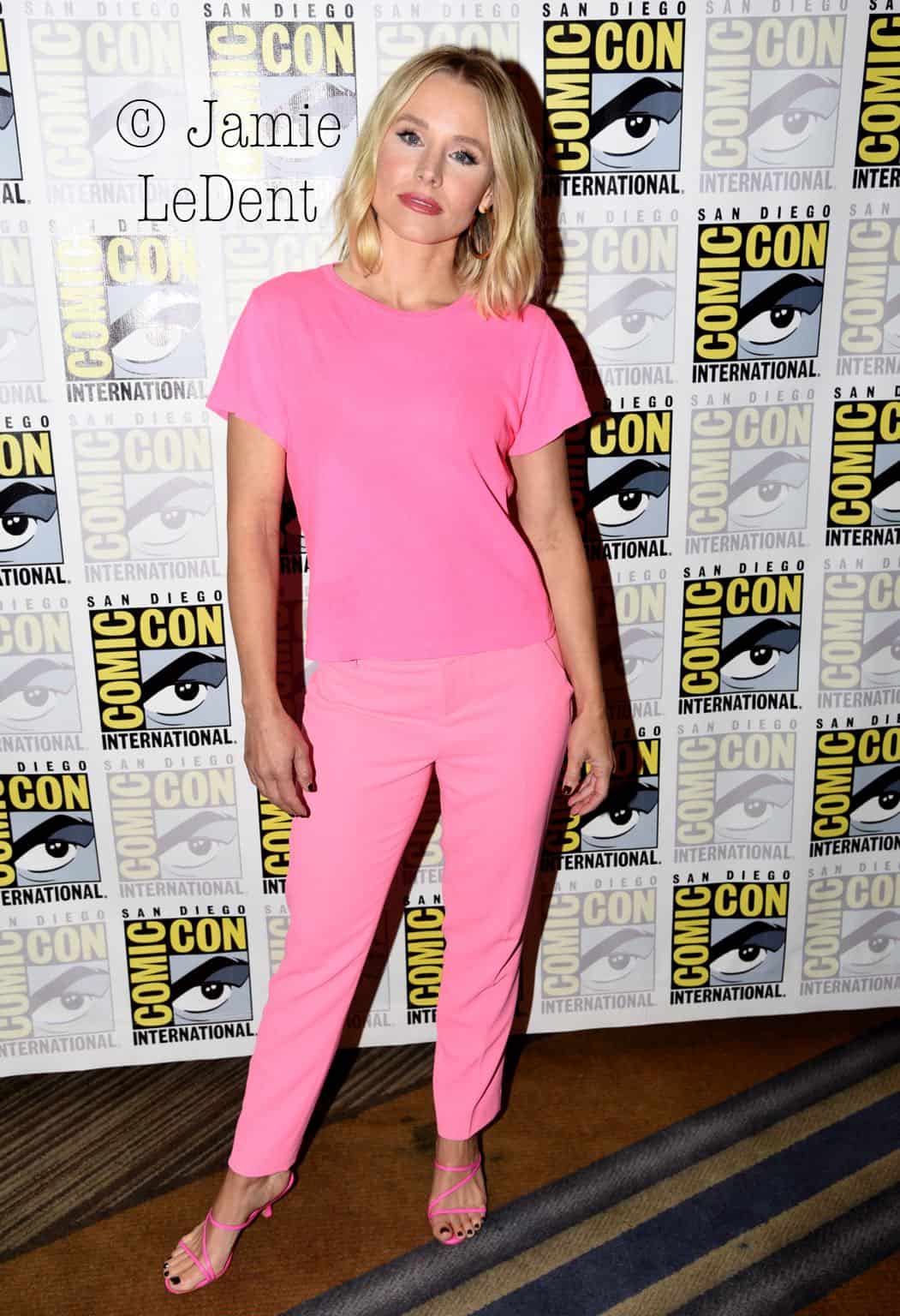 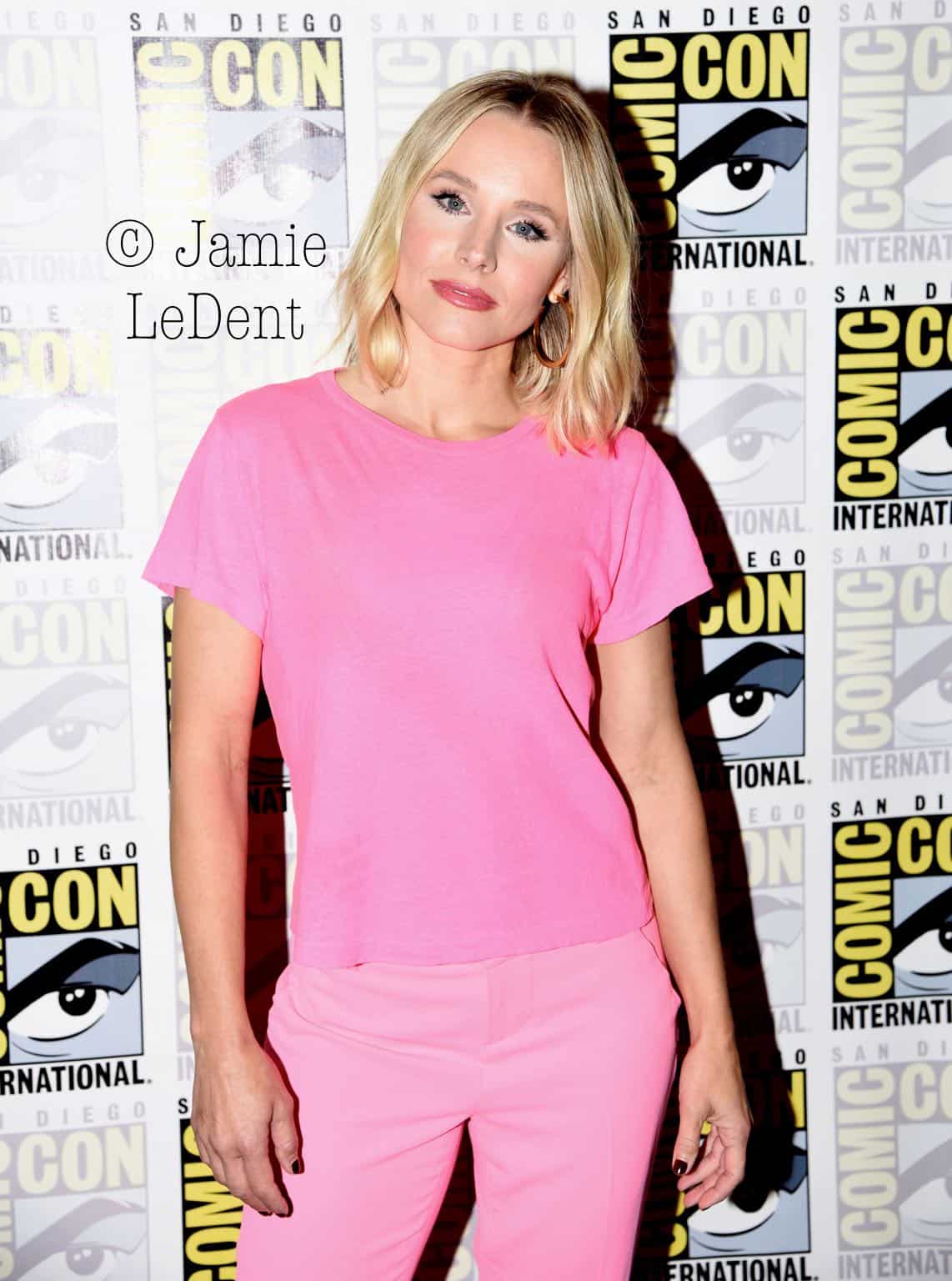