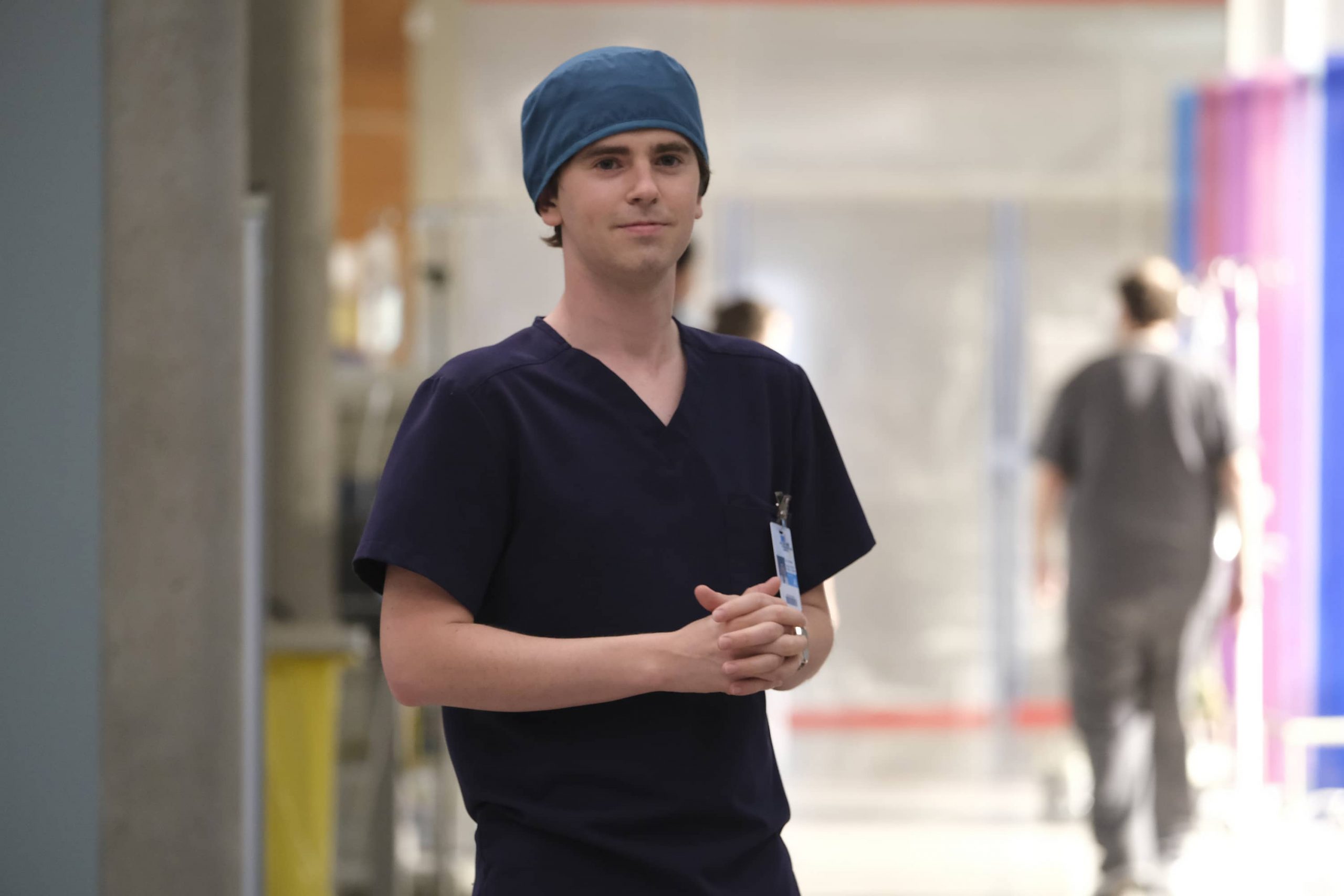 THE GOOD DOCTOR Season 4 Episode 2 Photos Frontline Part 2 “Frontline Part 2” – In the conclusion of the two-part season premiere of ABC’s “The Good Doctor,” Dr. Shaun Murphy and Dr. Marcus Andrews determine that their patient has been infected with COVID-19. As they struggle to understand and get ahead of a constantly evolving virus, Shaun has a hard time balancing his fears and concerns about potentially jeopardizing Lea’s health and wanting to be with the woman he loves. Meanwhile, Claire looks for a way to grieve Melendez’s death through her patients. In the COVID-19 ward, Dr. Morgan Reznick softens a little while tending to Nurse Petringa (Karin Konoval), who imparts a bit of wisdom from her 40+ year nursing career. Elsewhere, Dr. Alex Park and Mia (Jennifer Birmingham Lee) discuss their future together on an all-new episode of “The Good Doctor,” MONDAY, NOV. 9 (10:00-11:00 p.m. EST), on ABC. Episodes can also be viewed the next day on demand and on Hulu.

“Frontline Part 2” was written by David Shore and Liz Friedman and directed by Mike Listo.