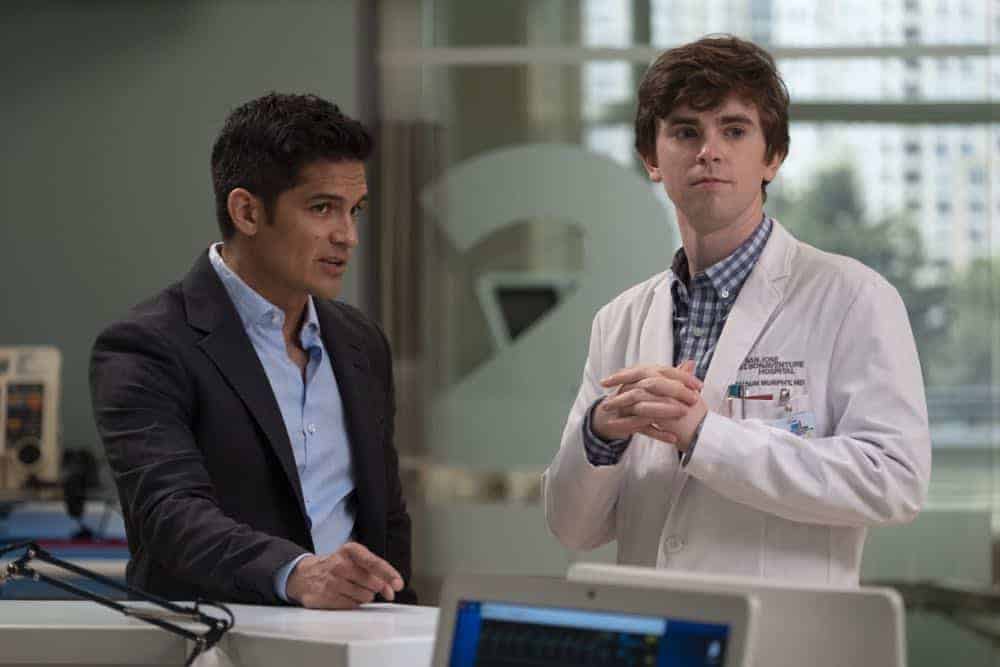 “Middle Ground” – As Shaun pushes back against Dr. Melendez in order to treat a gravely ill hospital janitor and deal with the return of Lea, Dr. Lim risks a lawsuit and her career to help a teenage girl repair the damage caused by an archaic custom. Meanwhile, Dr. Glassman exercises demanding oversight with Dr. Blaize in choosing a doctor for his brain surgery, on the “The Good Doctor,” MONDAY, OCT. 1 (10:00-11:00 p.m. EDT), on The ABC Television Network, streaming and on demand. THE GOOD DOCTOR Season 2 Episode 2 Photos Middle Ground

“Middle Ground” was written by David Shore and directed by Steve Robin.