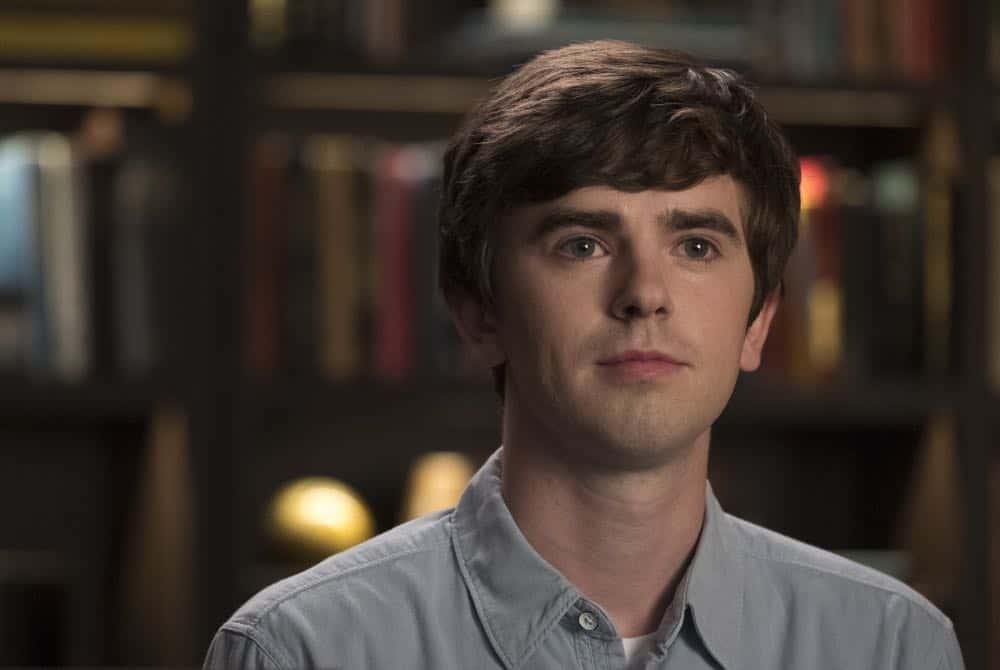 “Hello” was written by Freddie Highmore and directed by Mike Listo.