Dr. Shaun Murphy (Freddie Highmore), a young surgeon with autism and savant syndrome, relocates from a quiet country life to join the prestigious St. Bonaventure hospital’s surgical unit. Alone in the world and unable to personally connect with those around him, his only advocate, Dr. Aaron Glassman (Richard Schiff), challenges the skepticism and prejudices of the hospital’s board and staff when he brings him in to join the team. Shaun will need to work harder than he ever has before, as he navigates his new environment and relationships to prove to his colleagues that his extraordinary medical gifts will save lives. The highly anticipated series premiere of “The Good Doctor” airs MONDAY, SEPTEMBER 25 (10:01-11:00 p.m. EDT), on The ABC Television Network.

“The Good Doctor” was written by David Shore and Seth Gordon directed the pilot and is also an executive producer. 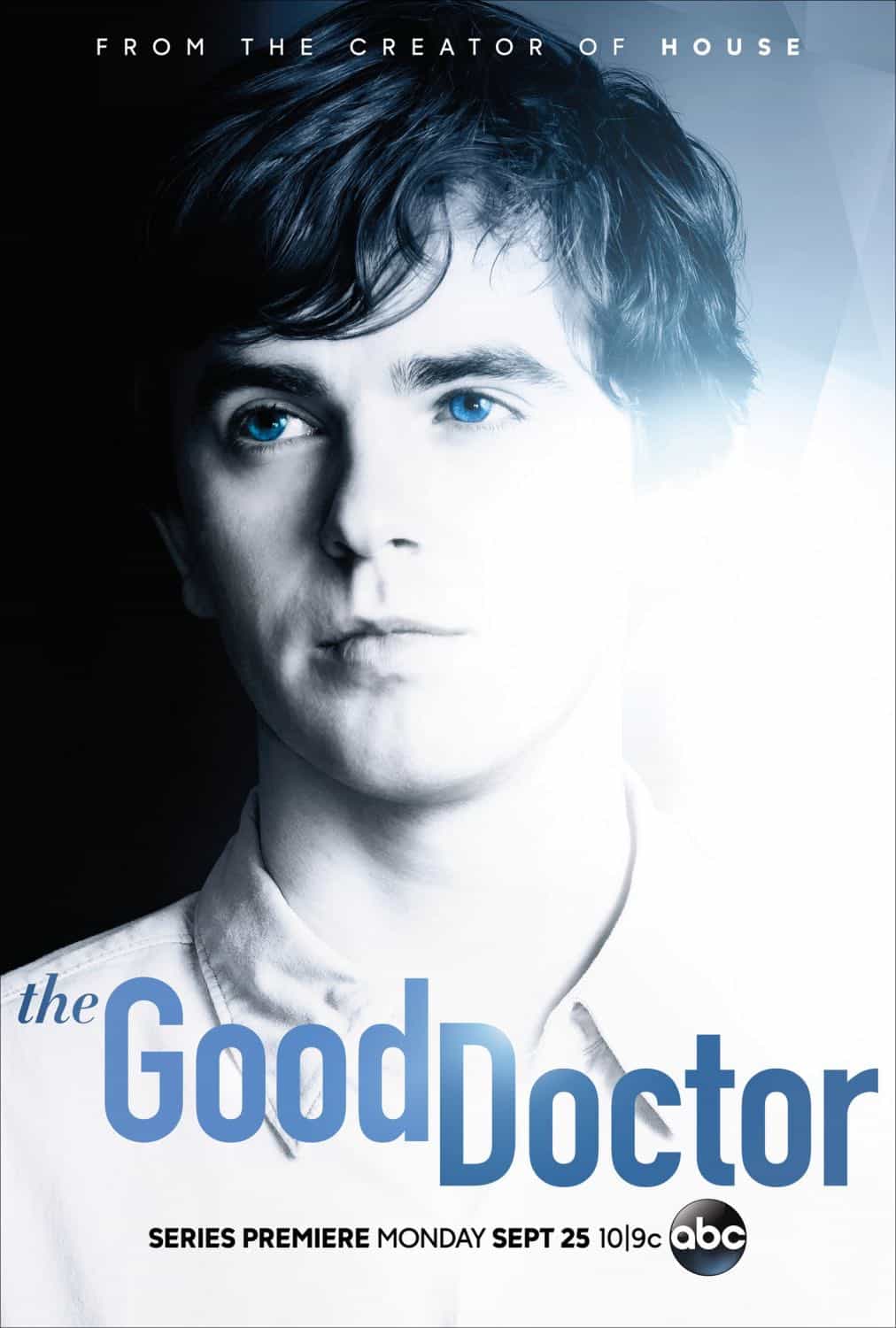