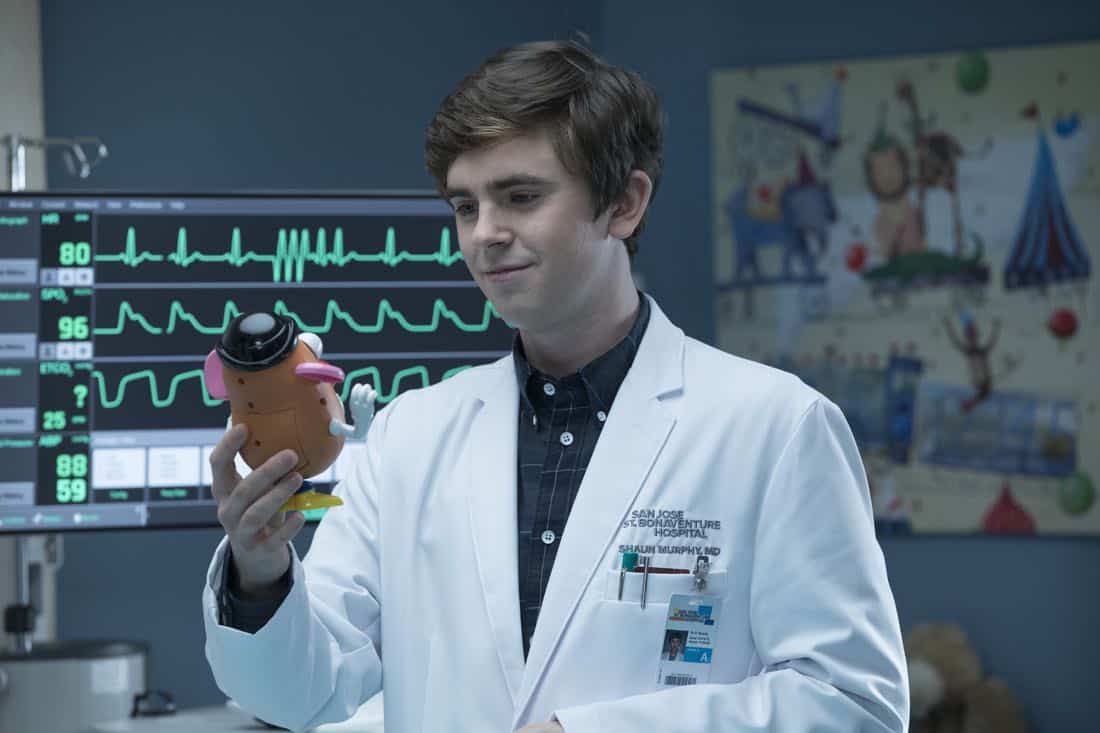 “Intangibles” – As part of St. Bonaventure hospital’s international humanitarian program, the team takes on the case of a young boy from the Congo who has severe congenital heart anomalies. Dr. Neil Melendez has doubts about the safety of the procedure, while Dr. Shaun Murphy works out the best course of action. Meanwhile, Murphy’s latest encounter with his neighbor Lea has him confused, on “The Good Doctor,” MONDAY, DEC. 4 (10:01-11:00 p.m. EST), on The ABC Television Network, streaming and on demand. THE GOOD DOCTOR Season 1 Episode 9 Photos Intangibles

“Intangibles” was written by Karen Struck and directed by Bronwen Hughes.