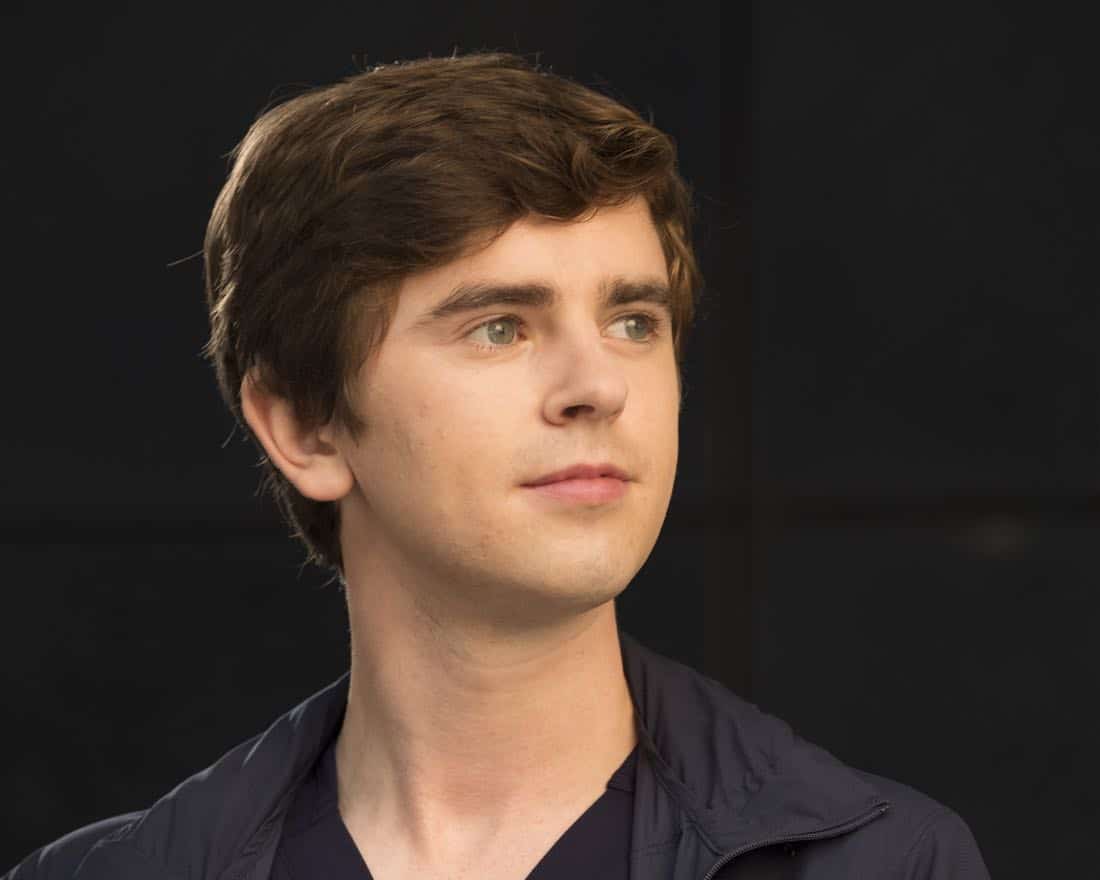 “Oliver” – Dr. Neil Melendez and Dr. Jared Unger discover their patient isn’t being completely honest with them which may cost him his chance at a life-saving surgery. Meanwhile, Dr. Claire Browne must learn to communicate with Dr. Shaun Murphy as they race back to St. Bonaventure Hospital with a donated organ. “The Good Doctor” airs MONDAY, OCTOBER 9 (10:01-11:00 p.m. EDT), on The ABC Television Network.

The episode was written by Bill Rotko and directed by John Dahl.