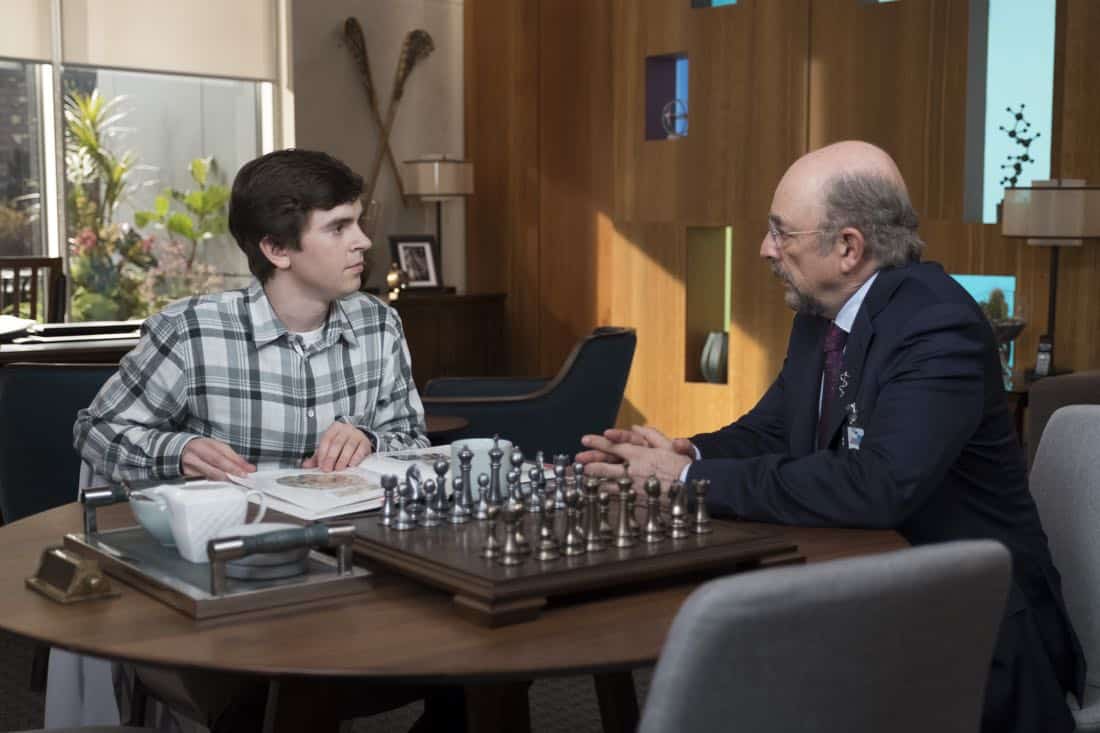 “More” – The team at St. Bonaventure needs to quickly discover the truth behind a young college student’s unexplained injuries before his condition worsens. Meanwhile, after losing his most prized possession, Shaun’s distraction during a surgical procedure may end up risking more than just his job, on the season one finale of “The Good Doctor,” MONDAY, MARCH 26 (10:00-11:00 p.m. EDT), on The ABC Television Network, streaming and on demand. THE GOOD DOCTOR Season 1 Episode 18 Photos More.

“More” was written by David Shore and Lloyd Gilyard, Jr., and directed by Mike Listo.