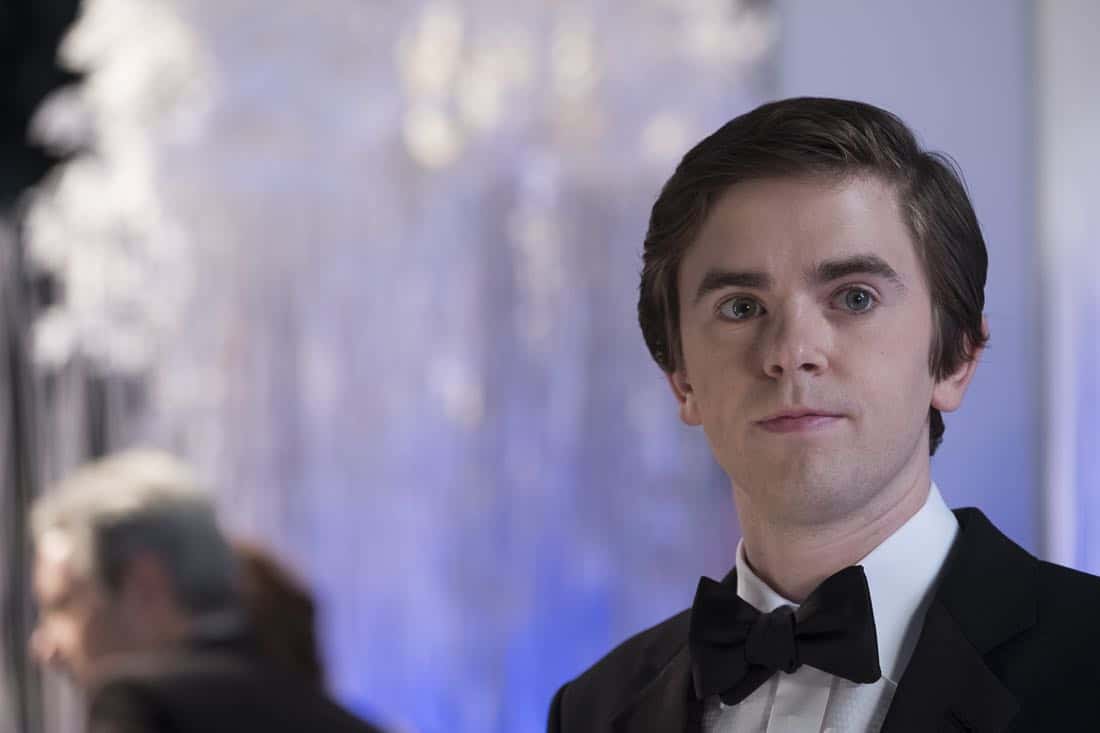 “Heartfelt” – Dr. Shaun Murphy’s teenage patient has been confined to her home her entire life due to a rare heart condition. Despite her condition, she has cultivated a large group of friends online and hopes that the surgical team can find a way to give her the life she has always dreamed of having. Meanwhile, a young patient’s perfectly matched organ donor is causing a moral dilemma for the parents and the patient, on “The Good Doctor,” MONDAY, FEB. 26 (10:01-11:00 p.m. EST), on The ABC Television Network, streaming and on demand.  THE GOOD DOCTOR Season 1 Episode 15 Photos Heartfelt

“Heartfelt” was written by Thomas L. Moran and Johanna Lee and directed by Regina King.