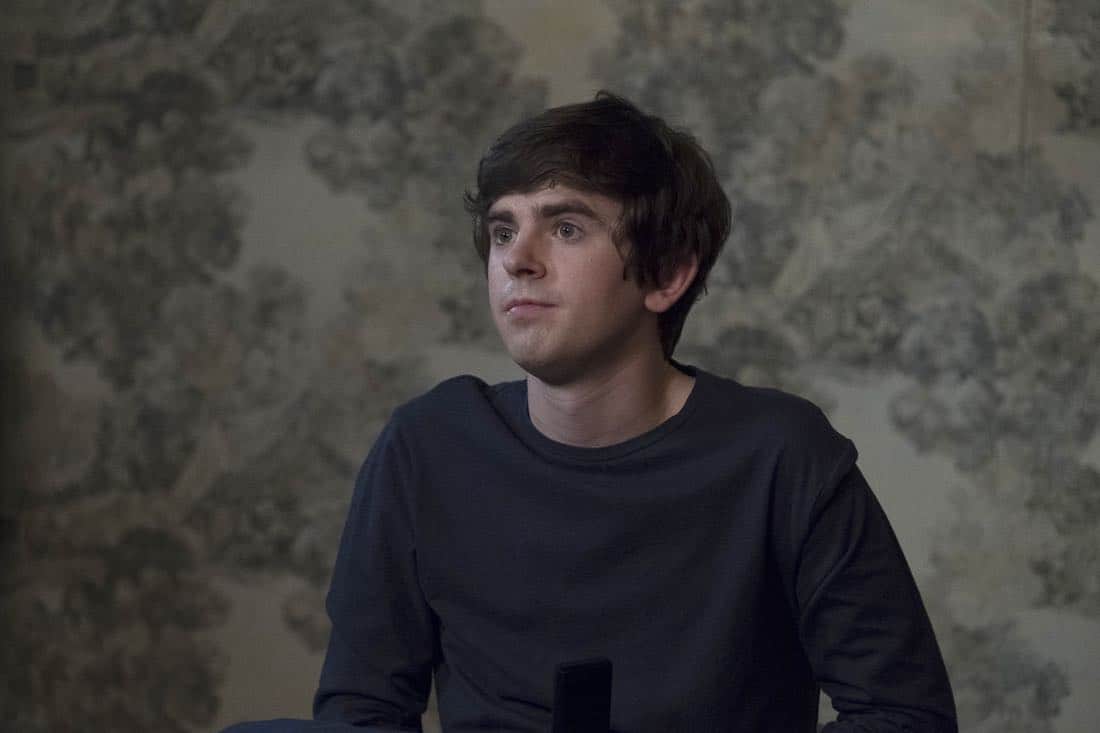 “She” – Dr. Shaun Murphy is surprised to learn that his young cancer patient identifies as a girl while being biologically male. Shaun must quickly learn to understand his patient, her medical needs and how to work with her family, who all feel they know what is best for her, on “The Good Doctor,” MONDAY, FEB. 5 (10:01-11:00 p.m. EST), on The ABC Television Network, streaming and on demand. THE GOOD DOCTOR Season 1 Episode 14 Photos She

“She” was written by Simran Baidwan and directed by Seth Gordon.