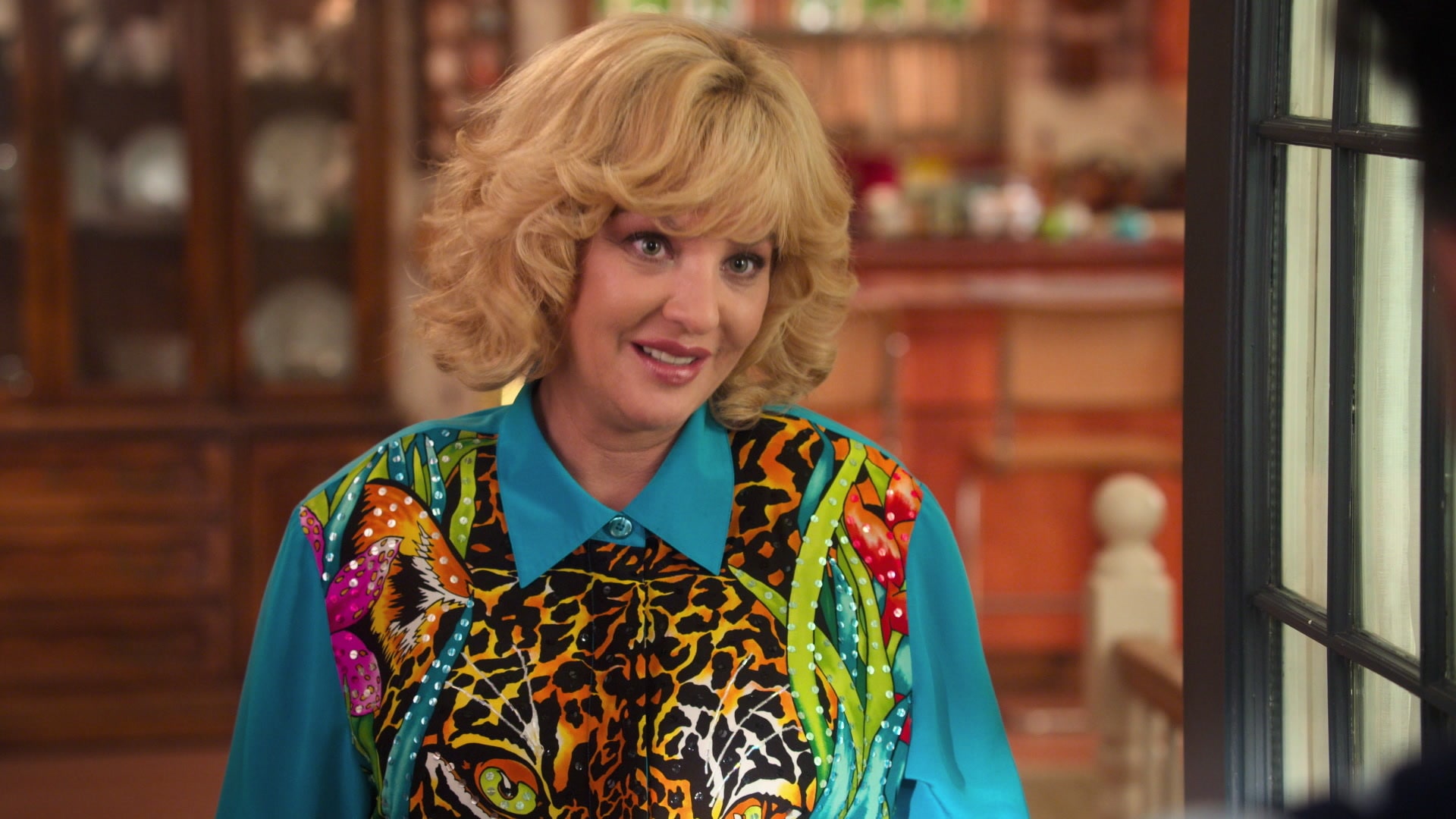 THE GOLDBERGS Season 8 Episode 3 Photos It’s All About Comptrol – “It’s All About Comptrol” – Geoff and Erica come to a point in the relationship where they realize they are in different places in college; and Geoff makes an important decision while Beverly tries to find a new purpose in her life as she seeks political office as the city comptroller, on an all-new episode of “The Goldbergs,” WEDNESDAY, OCT. 28 (8:00-8:30 p.m. EDT), on ABC. Episodes can also be viewed the next day on demand and on Hulu.

“It’s All About Comptrol” was written by Mike Sikowitz and directed by Lew Schneider.