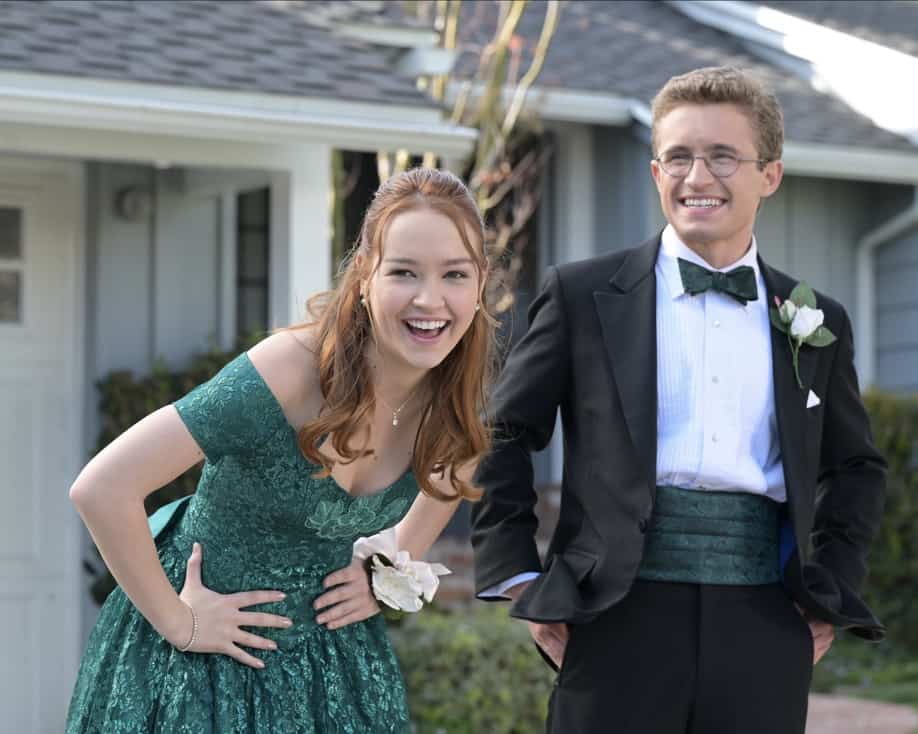 THE GOLDBERGS Season 8 Episode 21 Photos Alligator Schwartz – Erica fears that Geoff has moved on from their breakup and started dating someone else. Meanwhile, Adam decides to find Dave Kim a date to prom, once he remembers his pact with Dave that they won’t go to prom if they both don’t have dates, on a new episode of “The Goldbergs,” WEDNESDAY, MAY 12(8:00-8:30 p.m. EDT), on ABC. (TV-PG, L) Episodes can also be viewed the next day on demand and on Hulu. s08e21 8×21 8.21 s8e21

“Alligator Schwartz” was written by Dan Bailey and directed by Nicole Abranian.