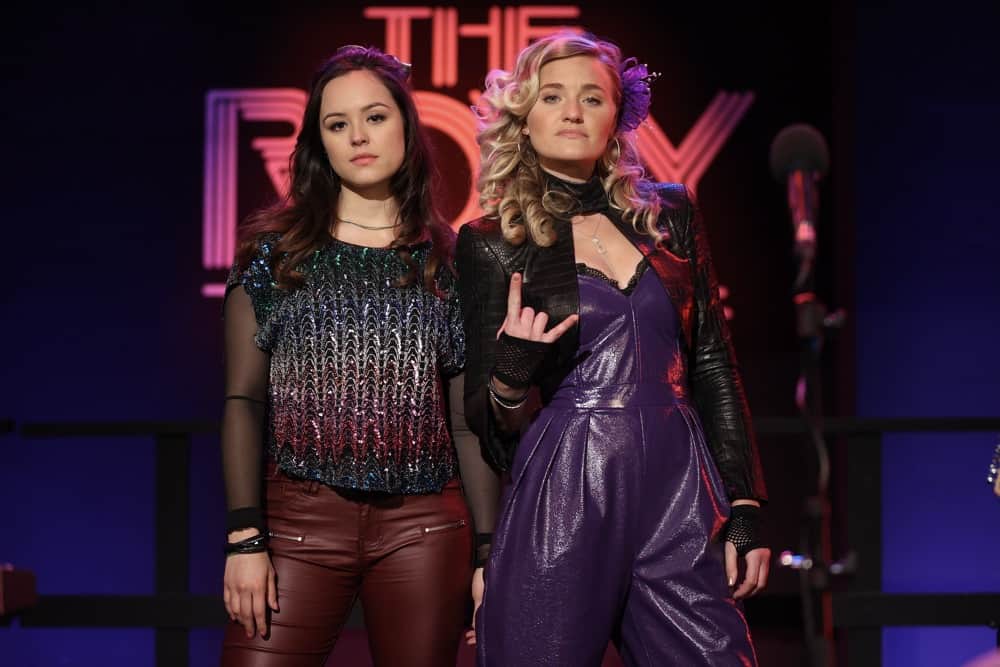 THE GOLDBERGS Season 8 Episode 20 Photos Poker Night – In order to take her mind off of her heartbreak, Erica takes a trip to Los Angeles to see her best friend, Lainey Lewis (played by AJ Michalka), and they end up getting the band back together for a gig. Meanwhile, after getting caught taking part in an underground poker game, Adam gets sentenced to Pop-Pop (played by Judd Hirsch) duty, which turns out better than expected, on a new episode of “The Goldbergs,” WEDNESDAY, MAY 5 (9:30-10:00 p.m. EDT), on ABC. (TV-PG, L) Episodes can also be viewed the next day on demand and on Hulu. s08e20 8×20 8.20 s8e20

“Poker Night” was written by Langan Kingsley and Elizabeth Beckwith, and directed by Lew Schneider.