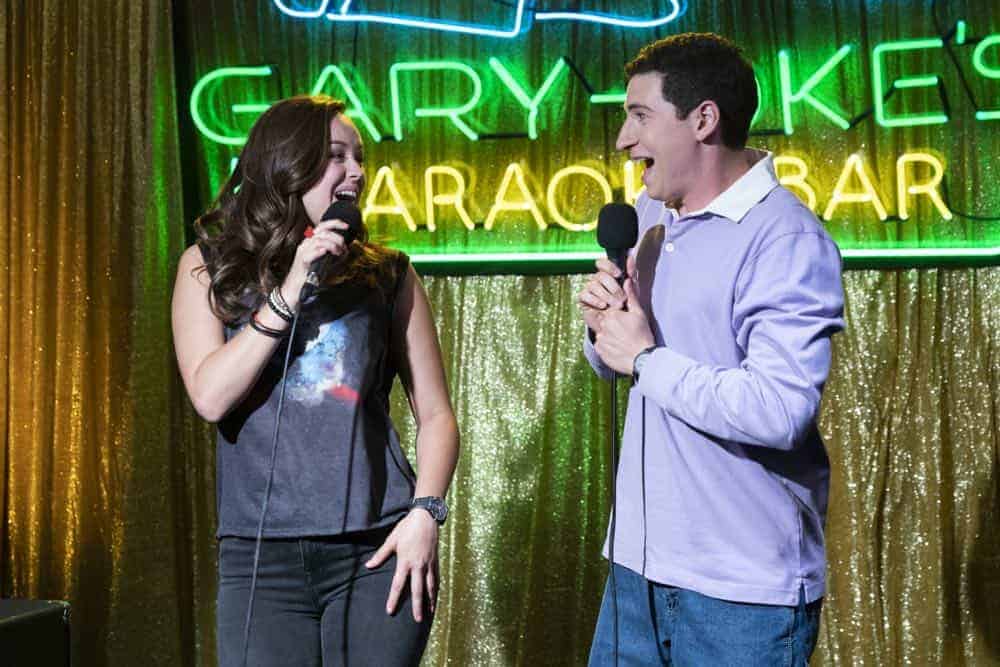 THE GOLDBERGS Season 6 Episode 3 Photos Rad! – “RAD!” – Erica thinks all of her singing dreams are going to come true when she lands a job at the new karaoke bar in town. But when she’s tasked with bringing in more customers, will Erica regret turning to Beverly for help? Meanwhile, Murray tries to teach Barry and Lainey how to be financially responsible adults, on “The Goldbergs,” WEDNESDAY, OCT. 10 (8:00–8:30 p.m. EDT), on The ABC Television Network, streaming and on demand.

“RAD!” was written by Dan Levy and directed by Lew Schneider.