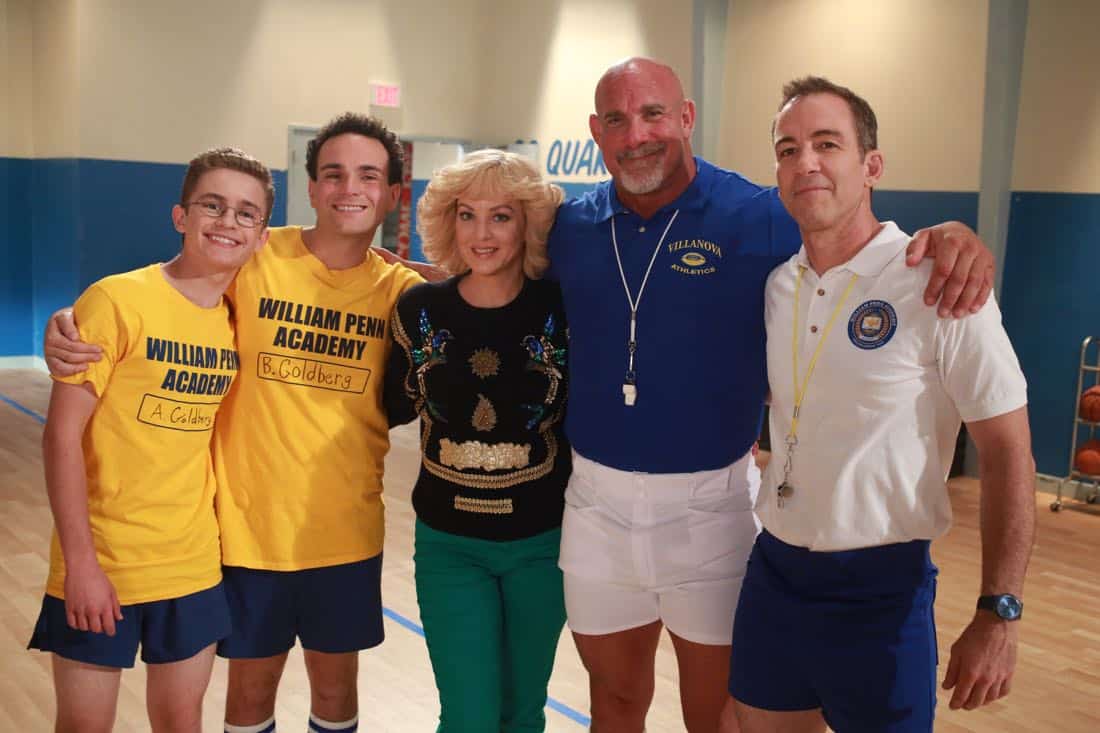 “Goldberg On The Goldbergs” – Beverly confronts Coach Mellor who reveals his strained relationship with his own brother Coach Nick, so she intervenes prompting Nick to face off with Rick. Adam and Barry join in, each one siding with one of the coaches. After a fight breaks out, Beverly points out to Adam and Barry this could be them as adults. Meanwhile, Geoff and Erica struggle with their relationship long distance, on “The Goldbergs,” WEDNESDAY, OCTOBER 11 (8:00–8:30 p.m. EDT), on The ABC Television Network.

“Goldberg On The Goldbergs” was written by David Guarascio and directed by David Katzenberg.