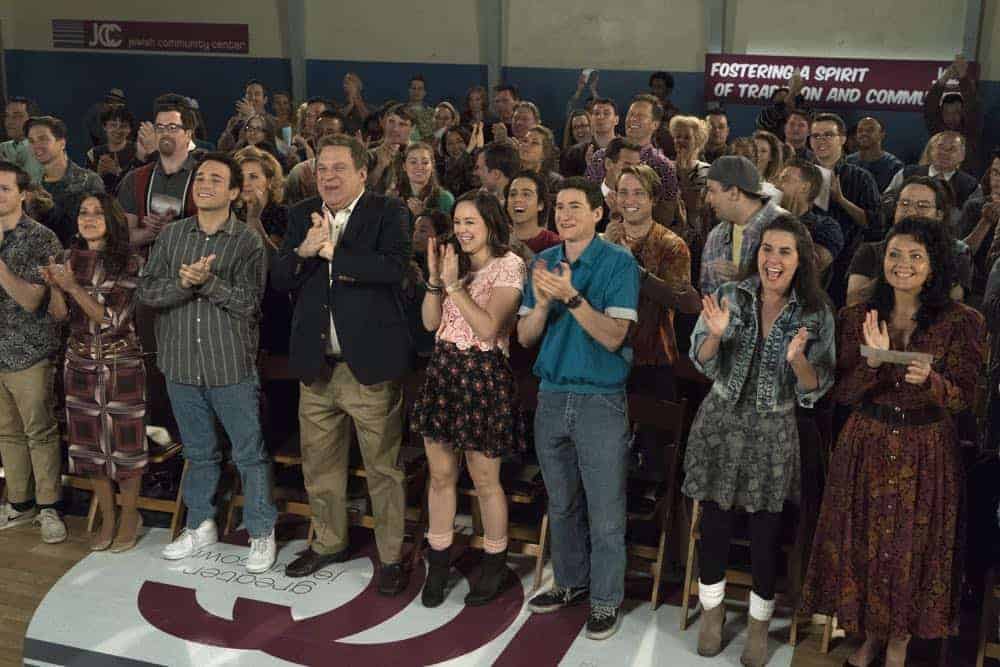 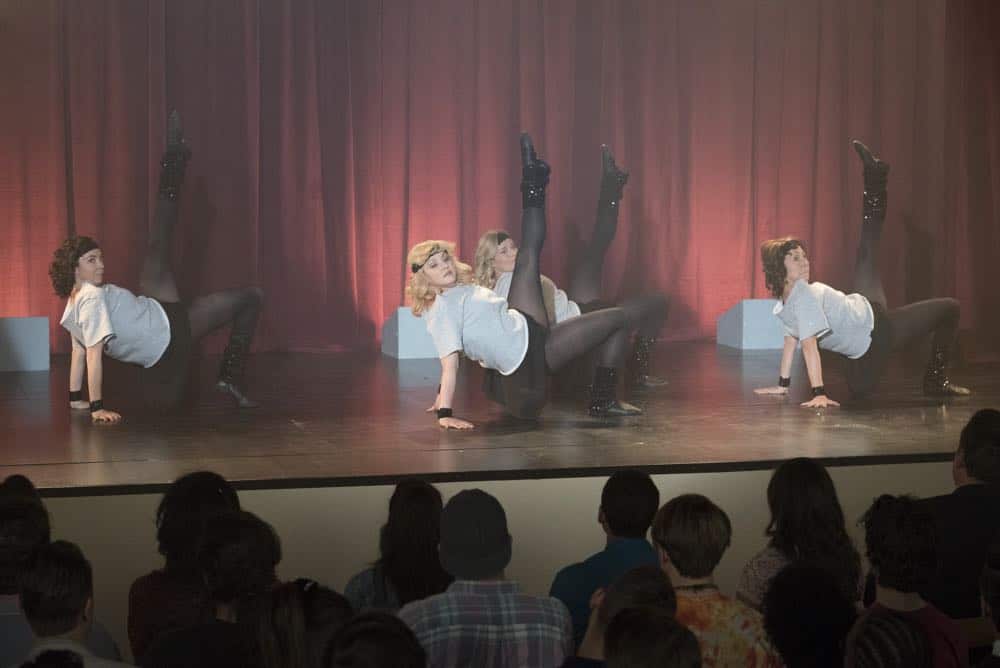 “Flashy Little Flashdancer” – After seeing “Flashdance,” Beverly decides to take up dance with the Frentas and is dejected when the family doesn’t support her after telling them she is going to be in a recital. Meanwhile, when Emmy starts dating a cool guy, Adam thinks their friendship is in jeopardy, so he sets out to be cooler which backfires, on “The Goldbergs,” WEDNESDAY, APRIL 11 (8:00–8:30 p.m. EDT), on The ABC Television Network, streaming and on demand. THE GOLDBERGS Season 5 Episode 19 Photos Flashy Little Flashdancer.

“Flashy Little Flashdancer” was written by Erik Weiner and directed by Jason Blount.

The Goldbergs is broadcast in 720 Progressive (720P), ABC’s selected HDTV format, with 5.1-channel surround sound. A TV parental guideline will be assigned to this program at a later date.