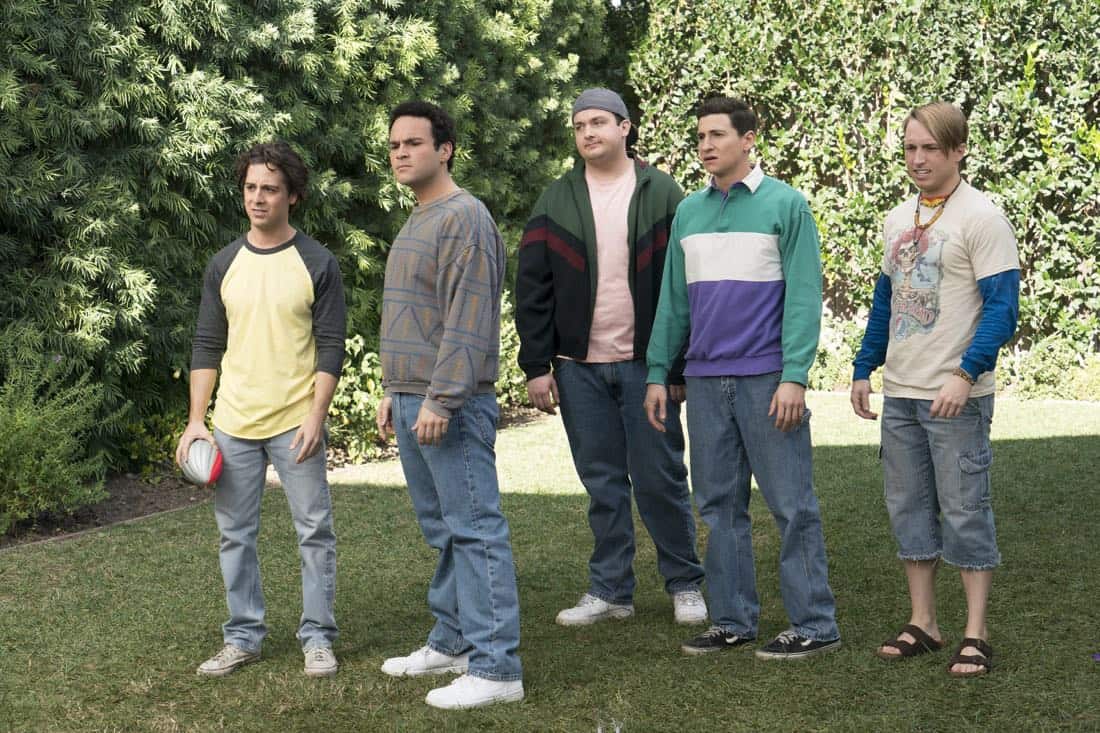 “Colors” – Barry enlists the JTP to help him break up Beverly’s group of friends so Barry can have all the attention but soon realizes he made a major mistake when Beverly gets into a fight with her friends. Meanwhile, Adam’s attempts to trick Murray into loving theater backfire, on “The Goldbergs,” WEDNESDAY, MARCH 28 (8:00–8:30 p.m. EDT), on The ABC Television Network, streaming and on demand. THE GOLDBERGS Season 5 Episode 17 Photos Colors.

“Colors” was written by Annie Mebane and directed by Jay Chandrasekhar.