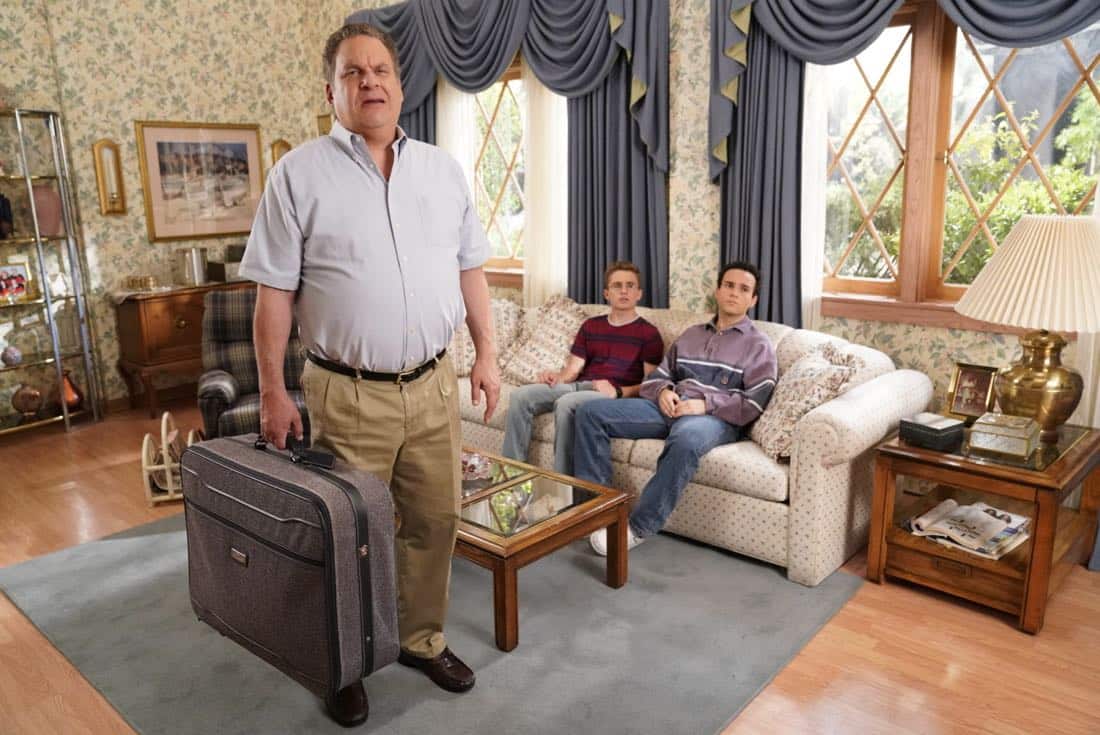 “Weird Science” – Beverly and Murray move Erica into college where her roommate is also named Erica. Later, Beverly has a hard time letting go and ends up sleeping over in the dorm, much to Erica’s dismay.  Meanwhile, Adam tries to give Barry the perfect girlfriend, even trying to build one like in the movie “Weird Science,” as he embarks into his senior year, on the season premiere of “The Goldbergs,” WEDNESDAY, SEPTEMBER 27 (8:00–8:30 p.m. EDT), on The ABC Television Network.

“Weird Science” was written by Chris Bishop and directed by David Katzenberg.