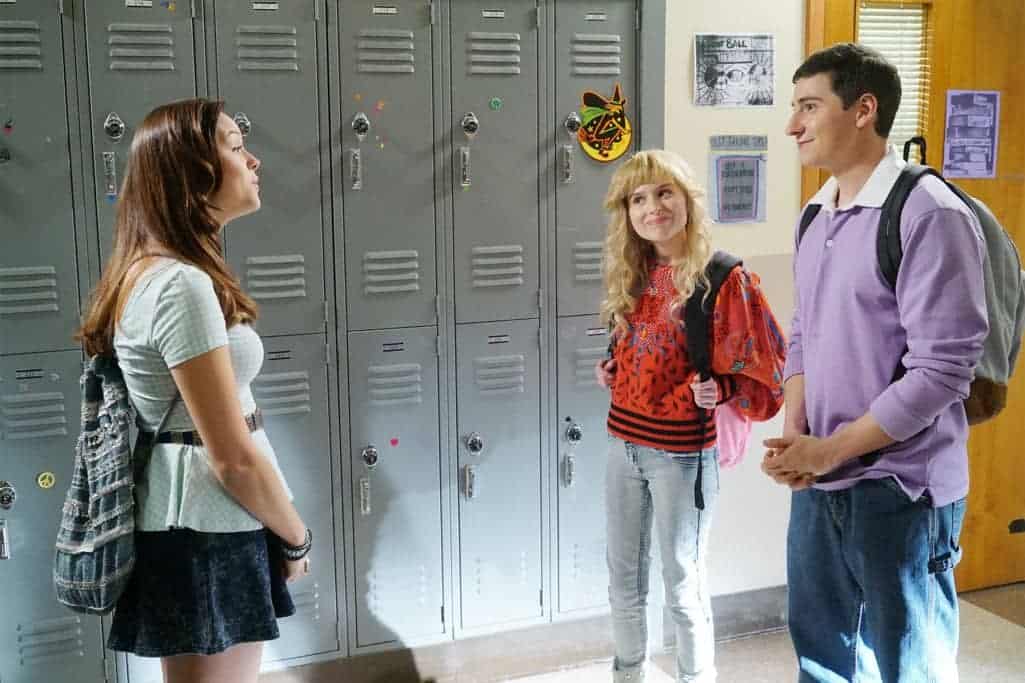 “Stefan King” – Adam’s love of Stephen King inspires him to try his hand at horror writing. After learning the monster in Adam’s story is based off Beverly, she forces Adam to stay in on Halloween and rewrite it, hoping he depicts her as a better mother.  Meanwhile, Erica is desperate to find a date to the costume dance and forces Barry go with her, on “The Goldbergs,” WEDNESDAY, OCTOBER 26 (8:00-8:30 p.m. EDT), on the ABC Television Network.  THE GOLDBERGS Season 4 Episode 5 Photos Stefan King.