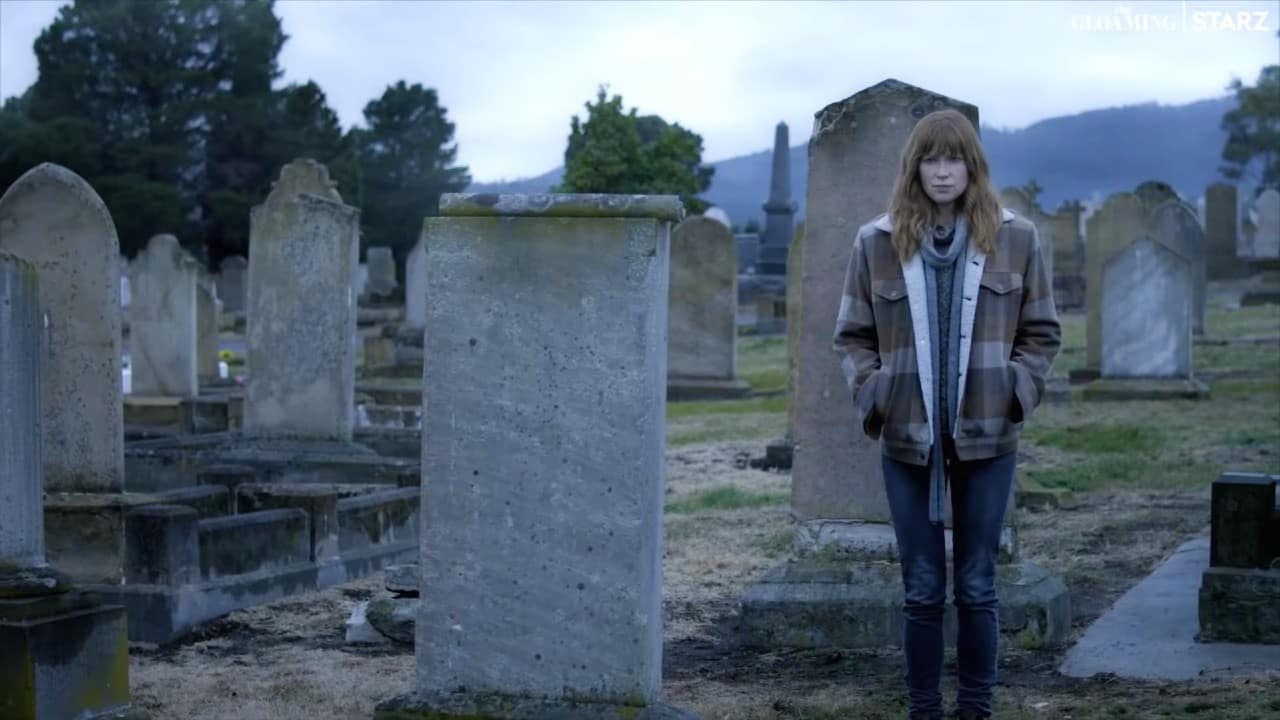 Starz announced today the debut of the exclusive limited series “The Gloaming,” premiering on Sunday, March 21 on STARZ across all platforms, as well on STARZ at 9PM ET/PT. Additionally, the network unveiled the official trailer as well as the original key art for the eight episode series.

When a woman is found brutally killed, the clues surrounding her death connect to murders both past and present. Political corruption and shady business dealings are soon entwined with sinister crimes and occult practices. At the center of this web are two detectives, Molly McGee (played by Emma Booth, “Once Upon a Time”) and Alex O’Connell (played by Ewen Leslie, “Top of the Lake”) who share a tragic past. In a harrowing journey to find the truth, their fate is coerced by the ghosts of the unsettled dead that linger in the liminal space between life and death – known as “The Gloaming.”

“The Gloaming” was filmed entirely in locations across Tasmania, Australia.