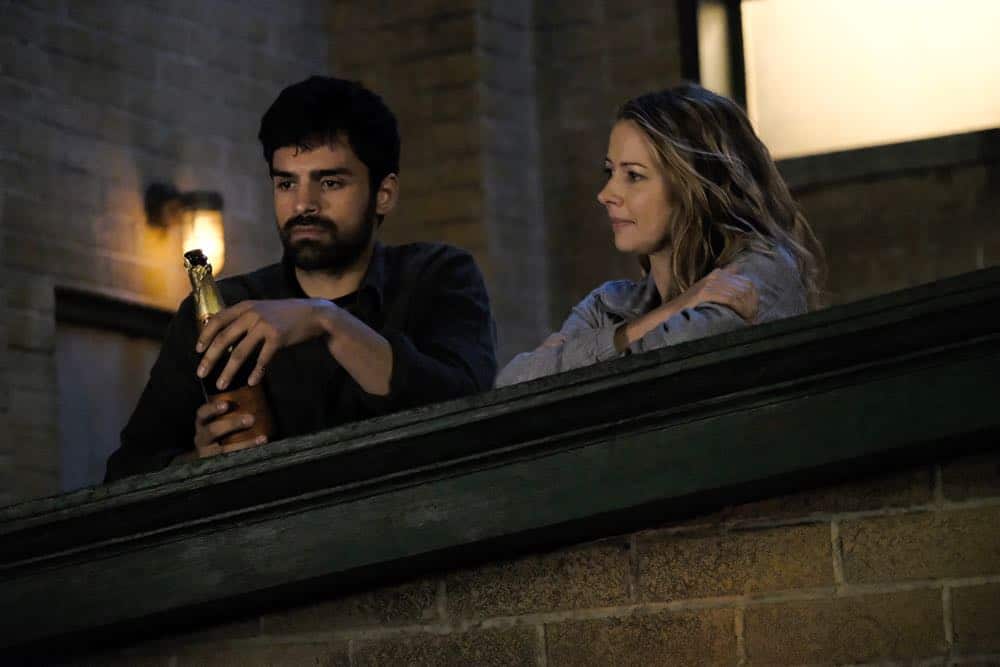 Thunderbird contacts a mutant lawyer who recruited him to the Underground years ago, hoping she can help him find the Inner Circle. Lauren and Andy have a shared dream, which distracts Andy from his training and prompts Reeva to consider cutting her losses with him, which, in turn, makes Andy second-guess his separation from his sister. Meanwhile, Reed must keep a huge secret from the group and Jace picks up the mutants’ trail again in the all-new “unMoored” episode of THE GIFTED airing Tuesday, Oct. 2 (8:00-9:00 PM ET/PT) on FOX. (GIF-202) (TV-14 L, V) THE GIFTED Season 2 Episode 2 Photos unMoored.