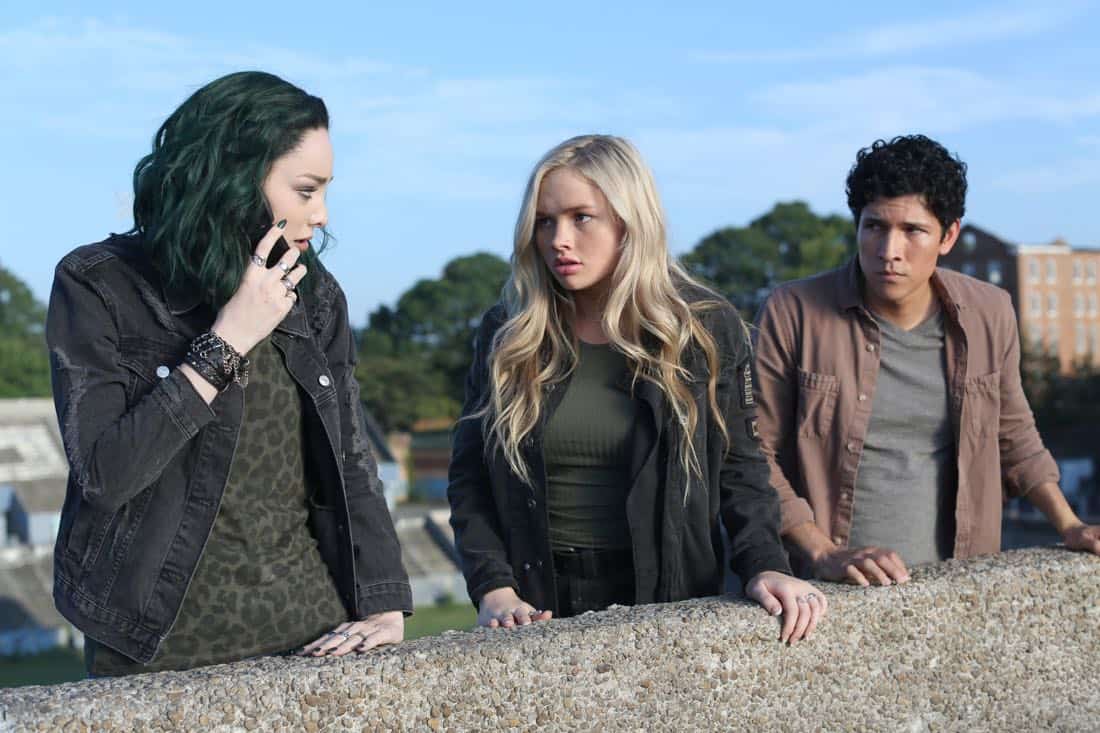 Determined to find out more information behind what Sentinel Services did to an old friend of his, Thunderbird spearheads a mission to get answers. Meanwhile, Lauren encounters a new friend with useful powers and Blink makes a big decision regarding her future in the all-new “got your siX” episode of THE GIFTED airing Monday, Nov. 6 (9:00-10:00 PM ET/PT) on FOX. (GIF-106) (TV-PG L, V) THE GIFTED Season 1 Episode 6 Photos got your siX