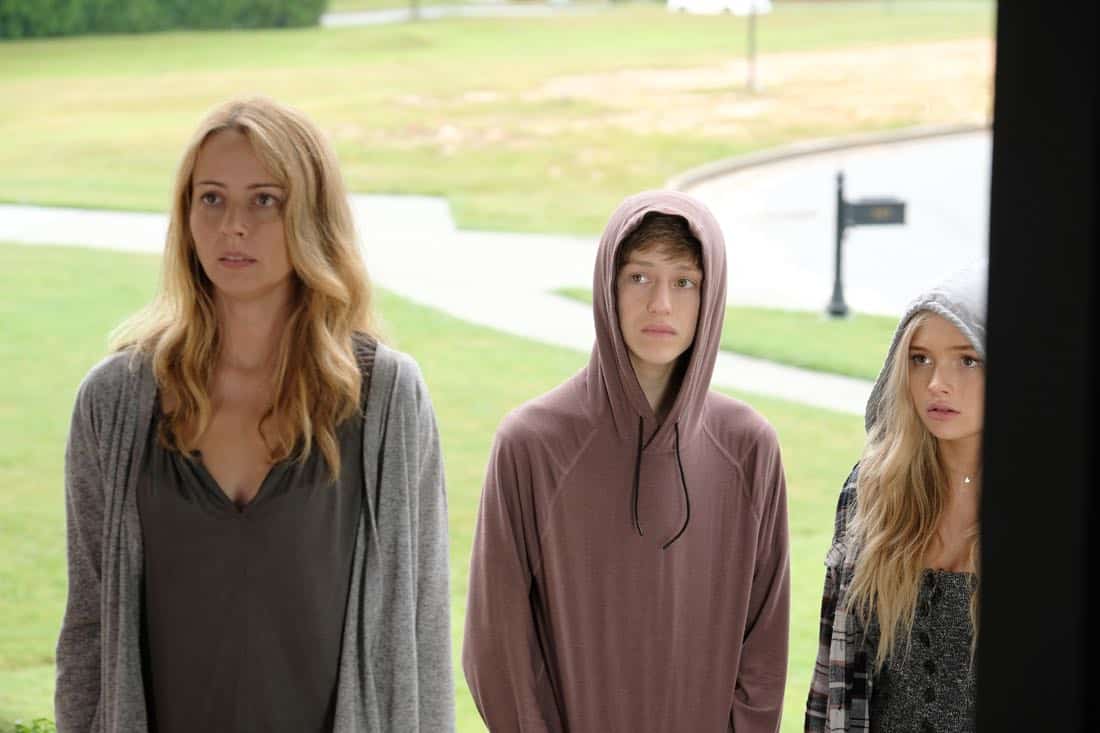 In an effort to reunite with one another, Reed cuts a deal with the Sentinel Services and Caitlin and the kids seek help from someone outside the compound. Meanwhile, Thunderbird begins to teach Blink how to control her powers in the all-new “eXodus” episode of THE GIFTED airing Monday, Oct. 16 (9:00-10:00 PM ET/PT) on FOX. (TV-14 L, V) THE GIFTED Season 1 Episode 3 Photos eXodus