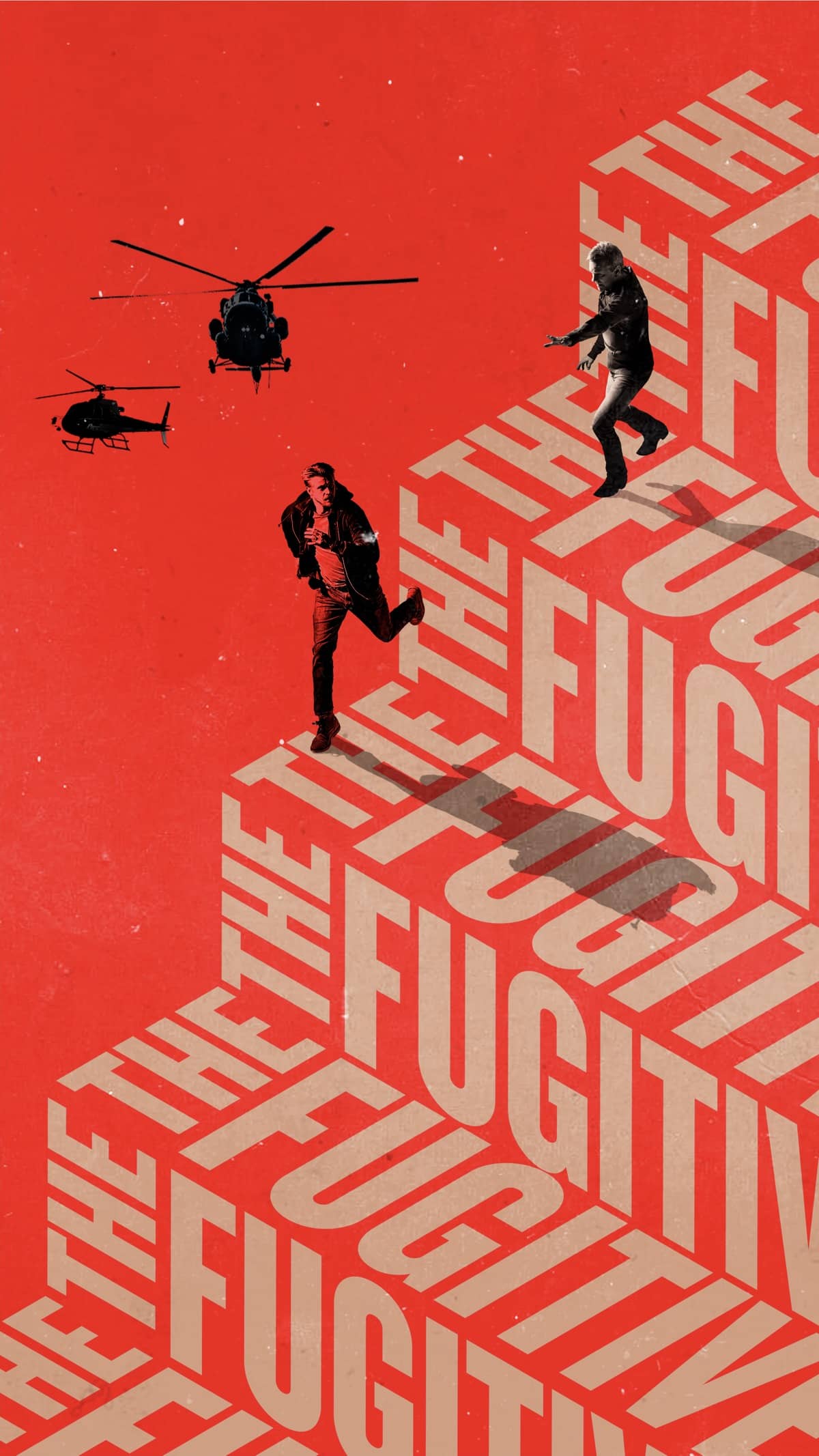 THE FUGITIVE Official Trailer And Images – Kiefer Sutherland and Boyd Holbrook star in this edge-of-your-seat crime thriller from the creator of Most Dangerous Game and co-executive producer of Prison Break in which an innocent man on the run, desperate to clear his name, is chased through Los Angeles by the cop who will not rest until he is captured.

– PREMIERING ON QUIBI AUGUST 3, 2020 – New Chapters Every Weekday until August 18