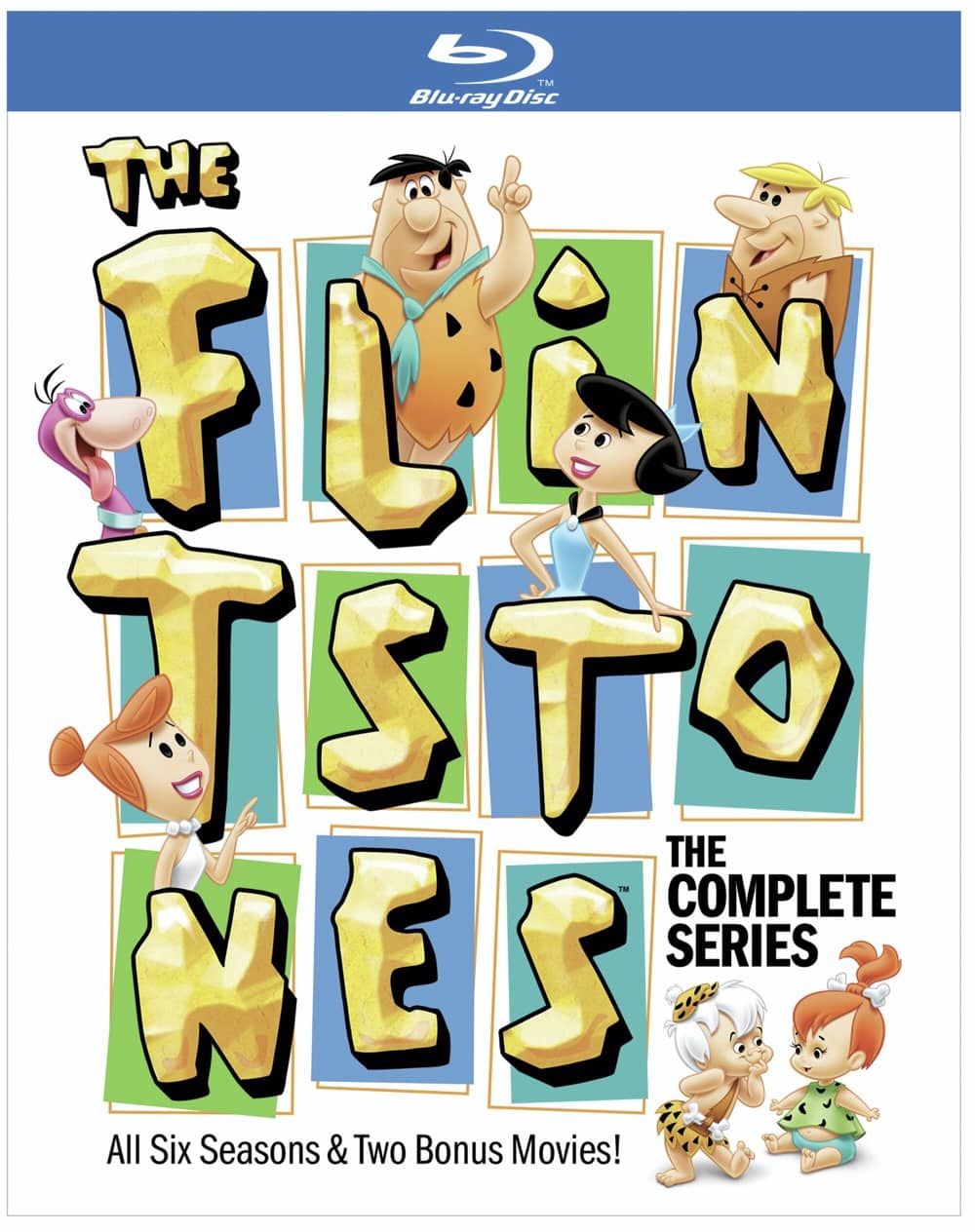 Yabba-dabba-doo! America’s favorite modern stone-age family, The Flintstones , is coming to Blu-ray! Warner Bros. Home Entertainment will release all six seasons of the classic, animated Hanna-Barbera television series in one set on October 13, 2020. Enjoy prehistoric fun in high-definition with 166 episodes featuring the lovable caveman Fred Flintstone and his wife Wilma, and their neighbors Barney and Betty Rubble as they embark on entertaining adventures in their home town of Bedrock. Titled The Flintstones: The Complete Series, this collection also features two bonus movies, including The Man Called Flintstone and The Flintstones and WWE: Stone Age Smackdown! The Flintstones: The Complete Series will retail for $84.99 SRP ($99.99 Canada).

THE FLINTSTONES: THE COMPLETE SERIES FEATURING ALL SIX SEASONS OF THE CLASSIC ANIMATED PROGRAM WILL BE RELEASED ON BLU-RAY™ OCTOBER 27, 2020

The Flintstones: The Complete Series is boulder-sized fun for the whole family. Fans of all ages will crack up at the misadventures of the Flintstones and Rubbles, who consistently find themselves caught between a rock and a hard place. Living in the suburbs in the town of Bedrock, Fred Flintstone is a devoted husband who is employed at the Slate Rock and Gravel Company. He is married to Wilma, a smart, strong-willed red-headed beauty. Their next-door neighbors and friends are Barney and Betty Rubble. The four of them are always involved in variety of hilarious shenanigans of every-day living. Although they live in pre-historic times, they have modern conveniences but they are made from stone age materials and mainly powered by animals. Since the stone age, The Flintstones has delivered entertainment that never shales to delight each new generation. And now, all 166 episodes are available for the first time in high definition. So grab a Bronto burger and Cactus Coola, and settle in to watch the first primetime animated television series and celebrate 60 years of history in the making.

“The Flintstones enduring popularity and mass appeal has captivated fans of all ages for six decades,” said Mary Ellen Thomas, Vice President Family & Animation Marketing. She added, “There was nothing like The Flintstones on television when the program first debuted. It was a show that left a lasting impact, paving the way for other primetime animated series that would follow in later years. We have put all six seasons of this trailblazing show on Blu-ray for fans to enjoy in gorgeous high definition. If you have fond memories of watching The Flintstones on television, you will love how the show looks on Blu-ray with its superior picture quality.”

The Flintstones: The Complete Series is now available to own on digital HD October 6, 2020. Digital ownership allows consumers to instantly stream and download all episodes to watch anywhere and anytime on their favorite devices. Digital movies and TV shows are available from various digital retailers including iTunes, Google Play, Vudu, and others. 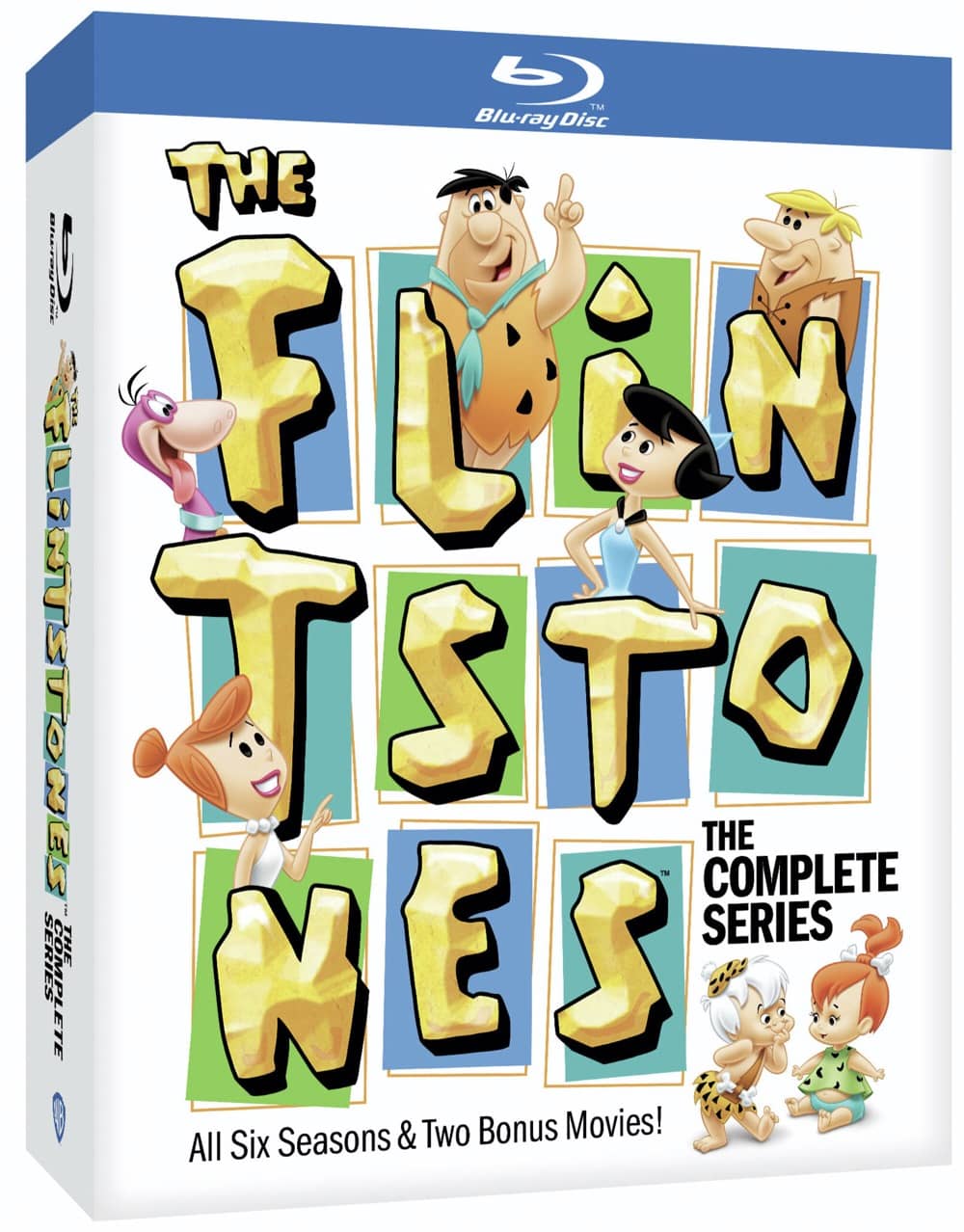 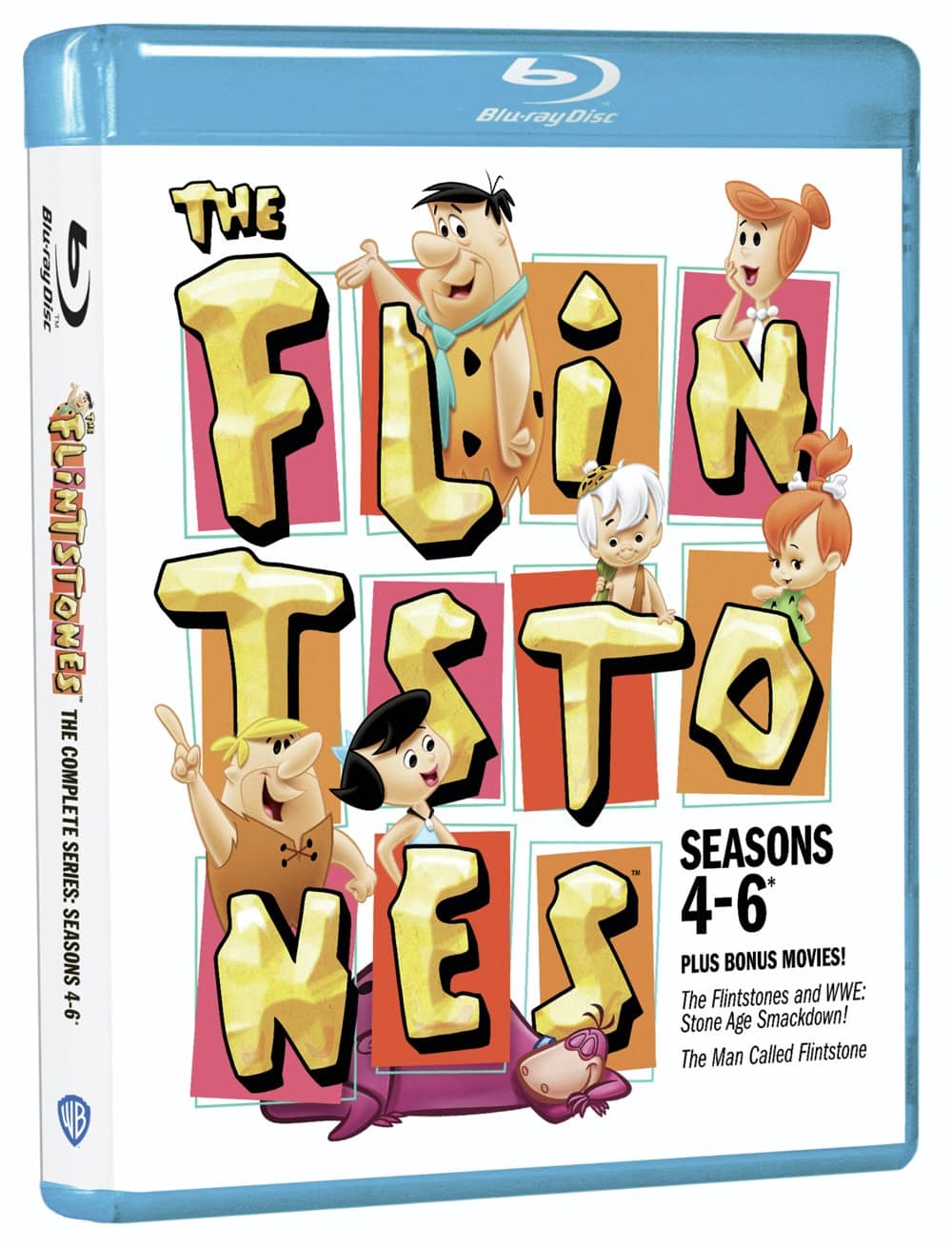 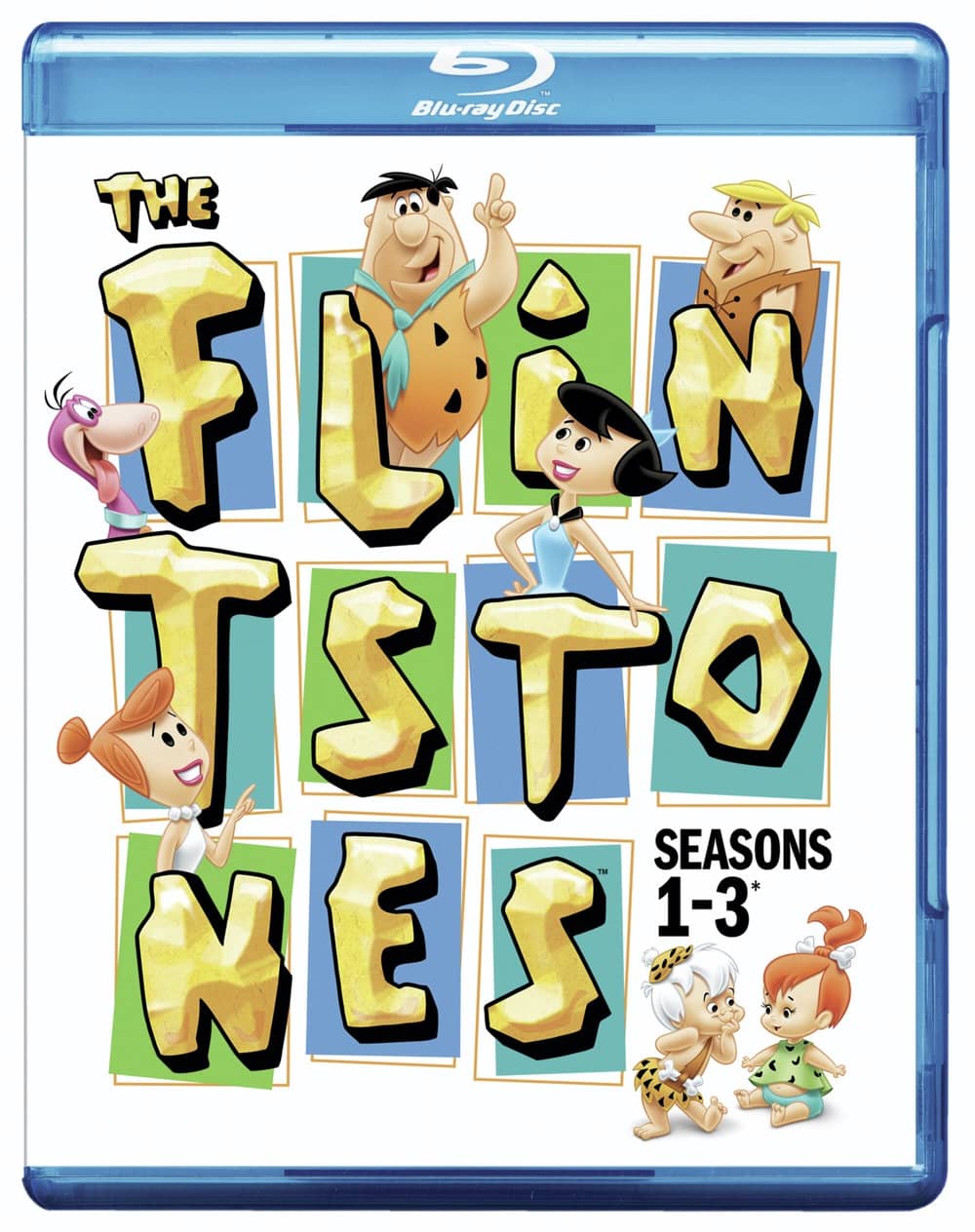