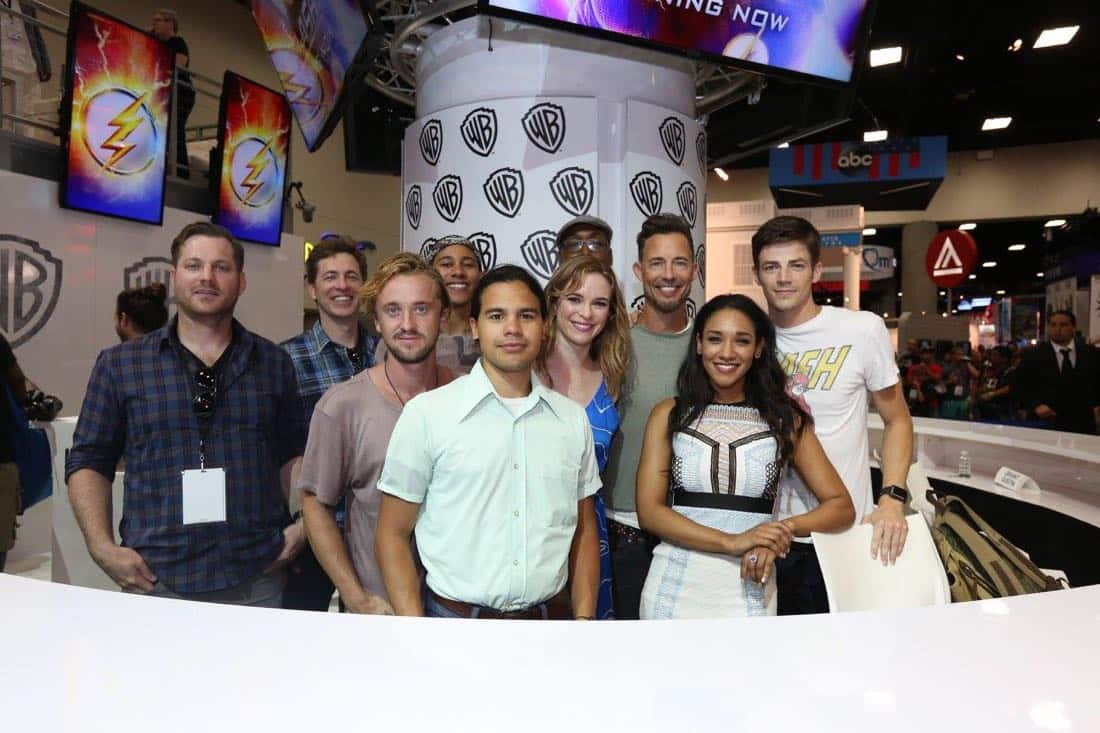 THE FLASH electrified fans at their Comic-Con 2016 panel session in Ballroom 20 on Saturday, July 23, with an exclusive highlight reel that offered attendees a first look at footage from the show’s fast-approaching third season. The super-charged sizzle reel not only revealed one of the upcoming season’s primary DC villains, Dr. Alchemy, but also shed some light on how Barry’s decision to travel back in time and save his mother would open the door to the iconic Flashpoint storyline as the show races into Season 3, which premieres Tuesday, October 4, at 8/7c on The CW.