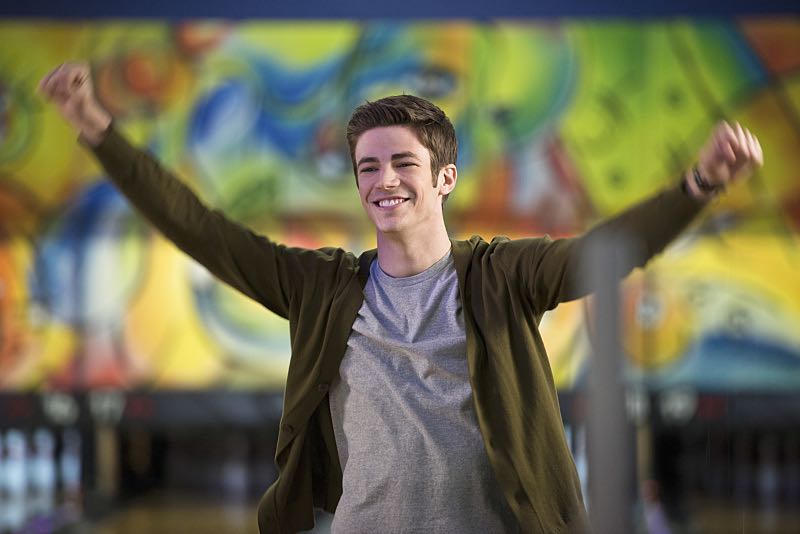 On the CW’s series THE FLASH, they love to mix every day events with big, epic battles and confrontations, as well as spice things up with a bit of comedy to add levity.

As a fun tease, we have collected a few fun quotes from the upcoming episode, entitled “Out Of Time.”  Let’s see if you can guess who says these fun little quotes:

QUOTE:  “You have shown me what it is like to have a son.”

QUOTE:  “Fine, I will watch every episode of THE WALKING DEAD with you.”

QUOTE:  “He may not be the same person you remember.”

QUOTE:  “You’ll never know what it feels like to be a god.”

QUOTE:  “Do you think there is more to Harrison Wells than we have been led to believe?”

QUOTE:  “Something you learn about working here is what is not said is the real story.”

QUOTE:  “Let’s see if this will show what really went wrong that night.”

With those quotes rattling around your brain, have fun watching the THE FLASH episode “Out of Time” on Tuesday, March 17th at 8:00 p.m. on the CW.

THE FLASH Preview: Barry Meets the Weather Wizard in the Episode “Out Of Time”