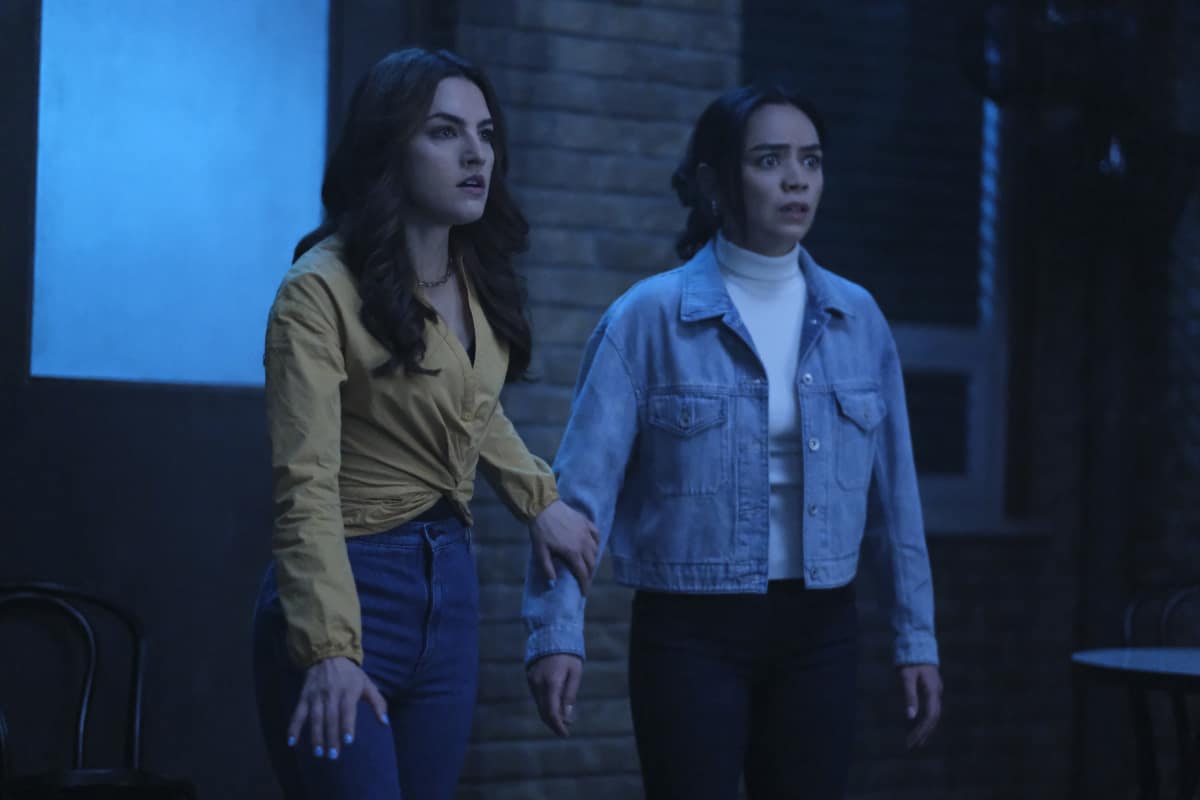 THE FLASH Season 8 Episode 17 Photos Keep It Dark – DANIELLE PANABAKER DIRECTS – The Flash (Grant Gustin) goes off the grid to look for answers about a new Meta in town. Meanwhile, Allegra (Kayla Compton) pulls out all of the stops at CC Citizen Media, to protect a source and a friend. The series also stars Jesse L. Martin, Candice Patton, Danielle Panabaker, Danielle Nicolet and Brandon McKnight. Danielle Panabaker directed the episode written by Kristen Kim & Emily Palizzi (#817). Original airdate 6/8/2022. Every episode of THE FLASH will be available to stream on The CW App and CWTV.com the day after broadcast for free and without a subscription, log-in or authentication required. s08e17 8×17 8.17 s8e17