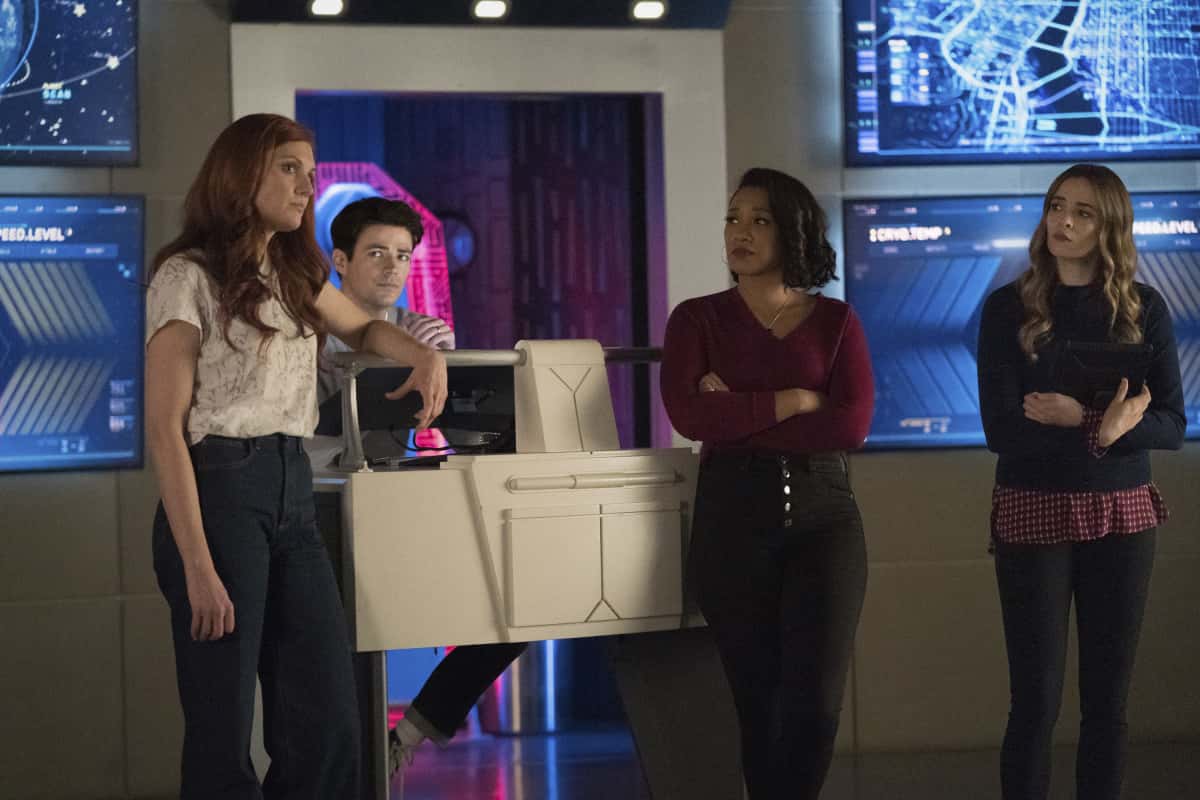 THE FLASH Season 7 Episode 6 Photos The One With The Nineties – CISCO AND CHESTER GO BACK IN TIME – Cisco (Carlos Valdes) and Chester (Brandon McKnight) travel back in time and get stuck in 1998, repeating the same day over and over again. The key to returning home is at Chester’s childhood home but he refuses to visit. Meanwhile, Iris (Candice Patton) forges a connection with the speed force. Jeff Byrd directed the episode written by Kelly Wheeler & Emily Palizzi (#706). Original airdate 4/6/2021. s07e06 7×06 7.06 s7e6