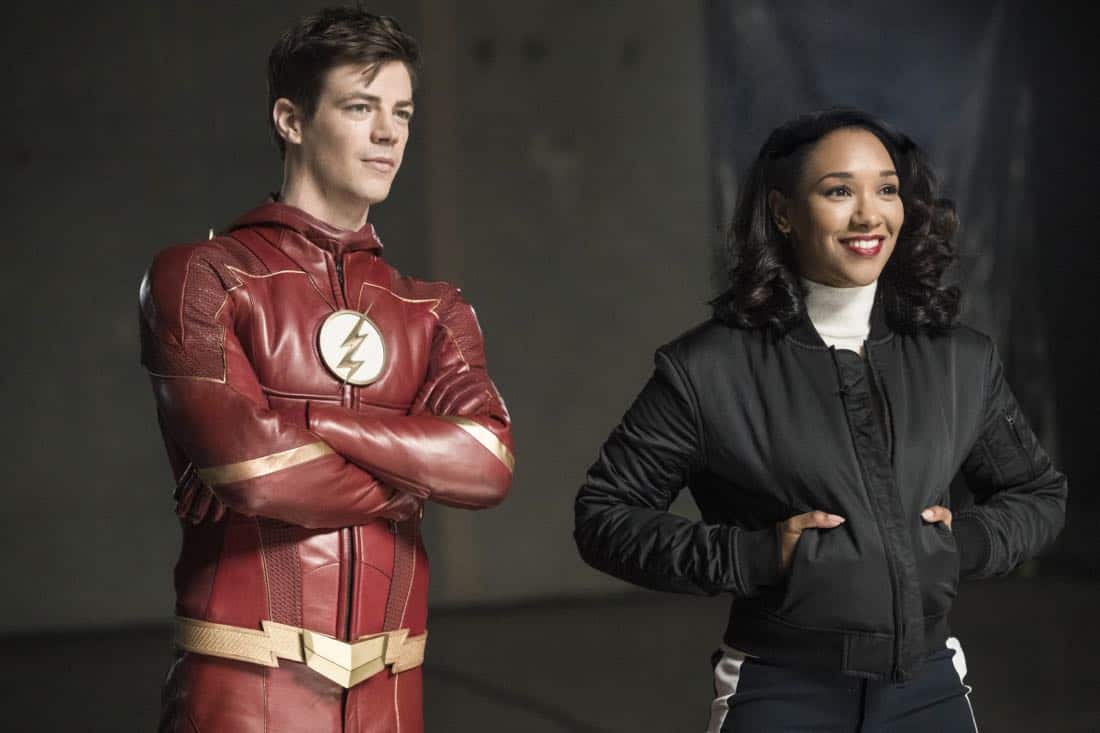 RALPH FEARS FOR HIS LIFE — Barry (Grant Gustin) meets a powerful woman whose abilities could help him in his battle with DeVoe (guest star Sugar Lyn Beard). Meanwhile, after learning that DeVoe is targeting everyone who was on the bus, Ralph (Hartley Sawyer) decides he doesn’t want to be a hero anymore, his only concern is staying alive. Harry (Tom Cavanagh) offers to help Joe (Jesse L. Martin). Ralph Hemecker directed the episode written by Mike Alber & Gabe Snyder (#414). Original airdate 2/27/2018. THE FLASH Season 4 Episode 14 Photos Subject 9