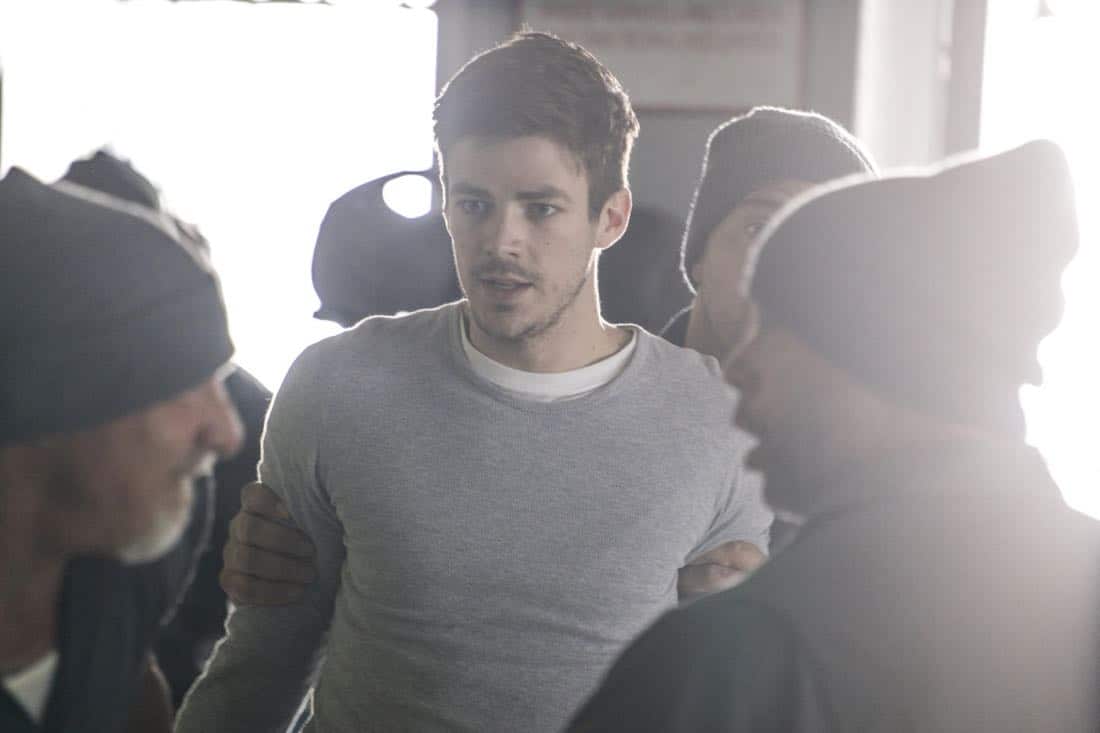 The Elongated Knight Rises (Ep# 411) THE RISE OF THE HERO — When a familiar villain returns to terrorize Central City, Ralph (guest star Hartley Sawyer) must rise up to defend the innocent while Barry (Grant Gustin) is detained by his trial. Meanwhile, Barry searches for the strength to keep his optimism alive in the face of his new circumstances. Alexandra La Roche directed the episode written by Sterling Gates & Thomas Pound (#411).Original airdate 1/23/2018. THE FLASH Season 4 Episode 11 Photos The Elongated Knight Rises