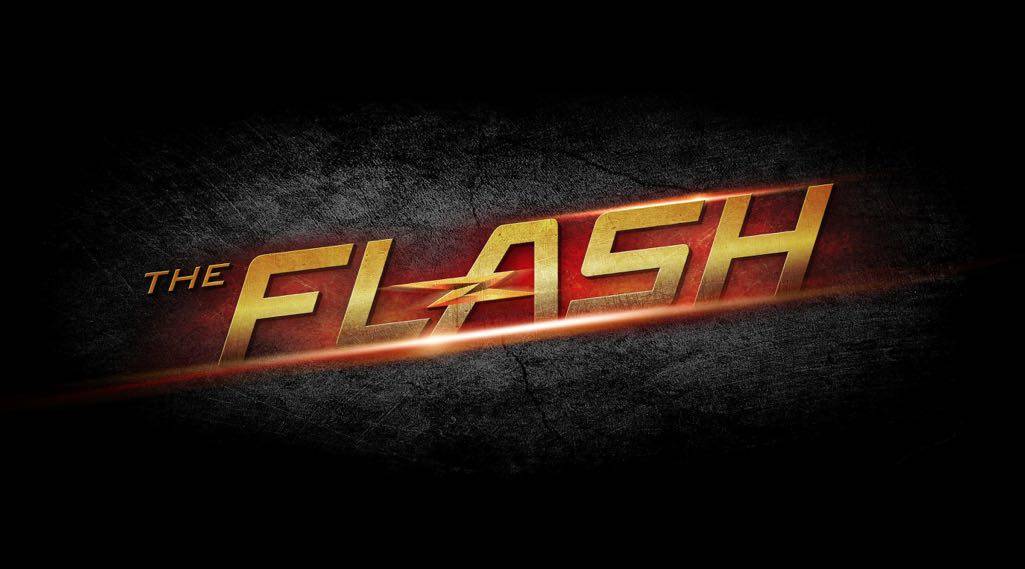 Season 3 of the CW’s THE FLASH has taken Barry Allen (Grant Gustin) and his friends into a “flashpoint” universe and alternate timeline as a result of Barry’s tinkering with the time continuum. Barry tried to correct his mistake, but that only made things even more different. One of those key differences has been the loss of Wally’s (Keiynan Lonsdale) super speed from the “flashpoint” universe which haunts him and the death of Cisco’s (Carlos Valdes) brother Dante.

To find out how Barry, Caitlin, Cisco, Wally and the new Wells all adjust to their changing lives and if it pulls them closer together or drives them farther apart, tune in for all new episodes of THE FLASH on Tuesdays at 8:00 p.m. on the CW.