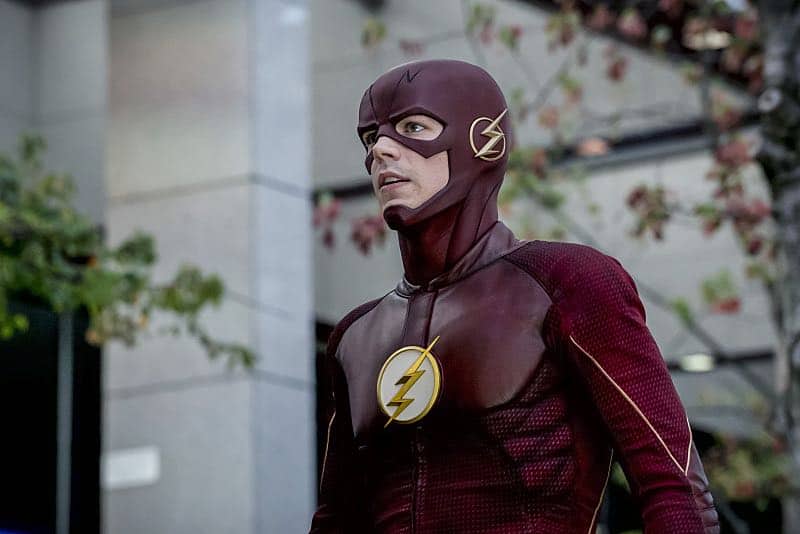 THE FLASH Season 3 Episode 5 Photos Monster : CAITLIN CALLS ON HER MOTHER FOR HELP WITH HER GROWING META POWERS — Desperate to understand what is happening to her, Caitlin (Danielle Panabaker) visits her mother, Dr. Tannhauser (guest star Susan Walters), a renowned biomedical researcher, in the hopes that her mother can provide some answers about Caitlin’s growing meta-human powers. However, when Dr. Tannhauser treats her daughter like a test subject, Caitlin grows cold and brings up past wounds causing the two to have a major blowout. Meanwhile, after a mysterious new meta-human attacks Central City, Barry (Grant Gustin) tries to convince Julian (Tom Felton) to let him assist on the case. Kim Miles directed the episode written by Zack Stentz (#305). Original airdate 11/1/2016.