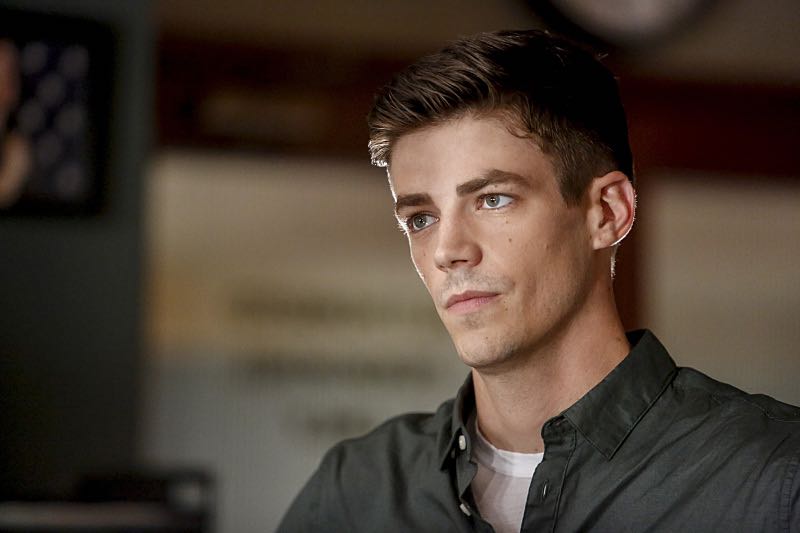 EARTH-2 WELLS AND JESSE RETURN TO CENTRAL CITY — Barry (Grant Gustin) and Team Flash are thrilled to reunite with Earth-2 Wells (Tom Cavanagh) and Jesse (guest star Violett Beane). Wells confides to Barry and Caitlin (Danielle Panabaker) that Jesse has all the powers of a speedster and has been saving people on his Earth. He is concerned about her safety and wants them to talk her out of using her powers. Meanwhile, Magenta, (guest star Joey King) a new meta who can control metal, terrorizes the city. Armen V. Kevorkian directed the episode written by Judalina Neira & David Kob (#303). Original airdate 10/18/2016.