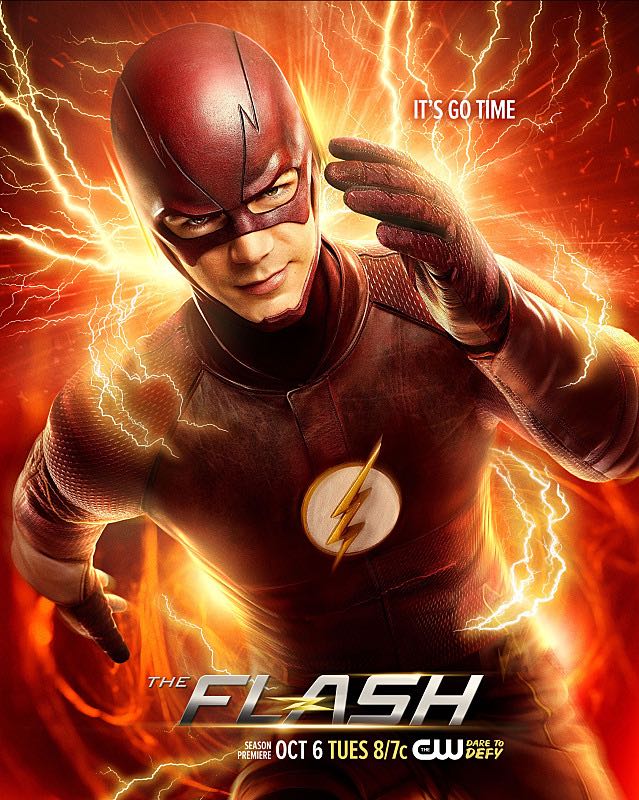 Barry Allen was just 11 years old when his mother was killed in a bizarre and terrifying incident and his father was falsely convicted of the murder.  With his life changed forever by the tragedy, Barry was taken in and raised by Detective Joe West, the father of Barry’s best friend, Iris.  Now, Barry has become a brilliant, driven and endearingly geeky CSI investigator, whose determination to uncover the truth about his mother’s strange death leads him to follow up on every unexplained urban legend and scientific advancement that comes along.