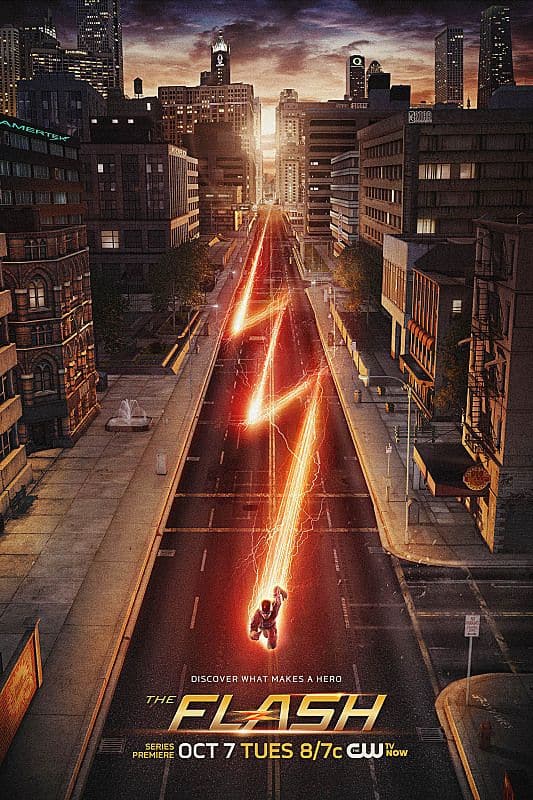 MASTERS OF SEX Season 2 Episode 10 Photos Below the Belt