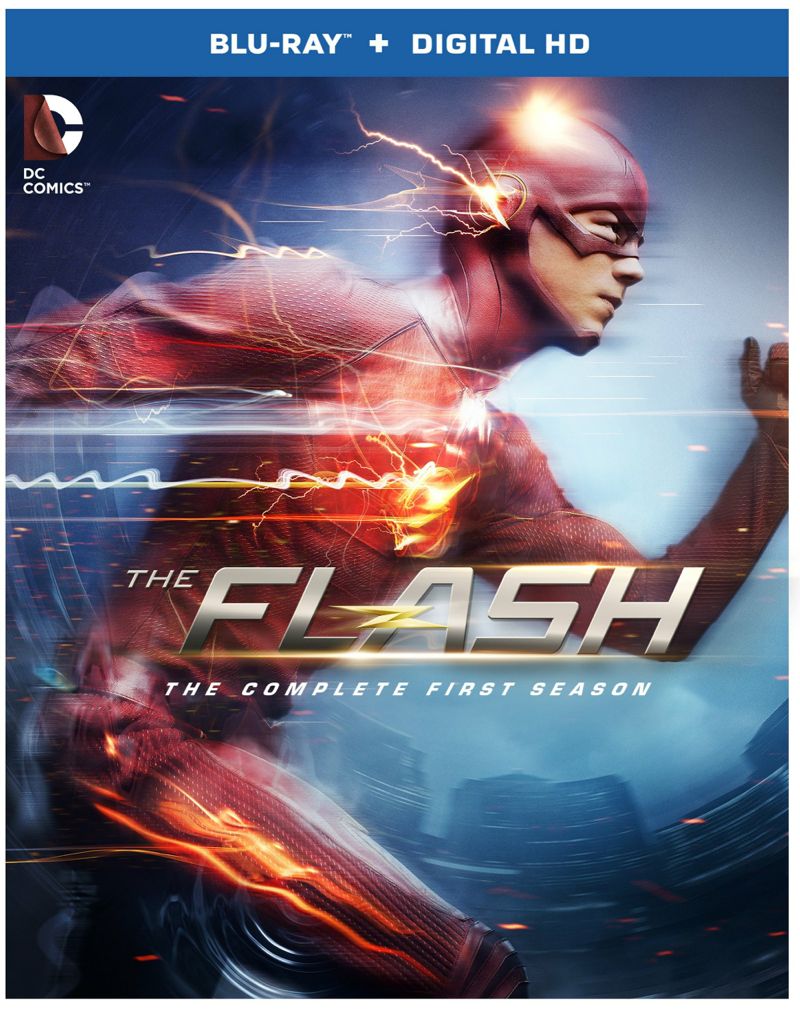 Just in time for its second season, catch up with the #1 show on The CW as Warner Bros. Home Entertainment and DC Entertainment release The Flash: The Complete First Season on Blu-ray and DVD on September 22, 2015. The Flash delivered the most-watched series premiere in The CW’s history, and original episodes averaged 6 million viewers weekly throughout the season. Fans that purchase the set will be able to watch all 23 electrifying episodes, plus three hours of extra content, including episode commentaries, featurettes, deleted scenes and a gag reel. The Flash: The Complete First Season is priced to own at $59.98 SRP for the DVD and $60.10 SRP for the Blu-ray.

Central City forensic investigator Barry Allen is, always charming and – as a result of a scientific experiment gone awry – now the fastest man alive! He’s The Flash, zigzagging through the action-packed new series from the creative team behind Arrow and based on the supersonic DC Comics character. With his life shadowed by his mother’s murder and his father wrongly convicted of the crime, Barry finds that his newfound power of super speed grants him the ability to move through Central City like an unseen guardian angel. Barry quickly discovers he’s not the only “metahuman” created by the explosive disaster – and not everyone is using their new powers for good. Now, to protect the innocent, Barry and his close friends who know his secret, race to combat evildoers in one astonishing adventure after another.

With Blu-ray’s unsurpassed picture and sound, The Flash: The Complete First Season Blu-ray release will include 1080p Full HD Video with DTS-HD Master Audio for English 5.1. The 4-disc Blu-ray will feature a high-definition Blu-ray and a Digital HD copy of all 23 episodes from season one. 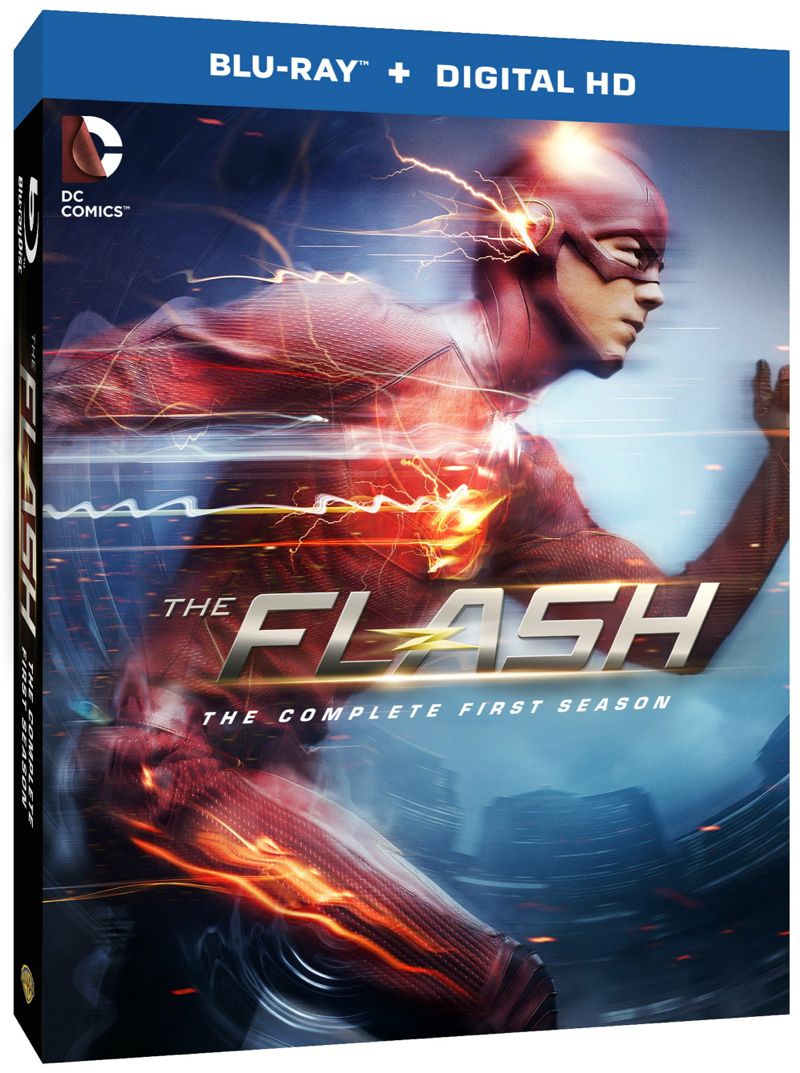