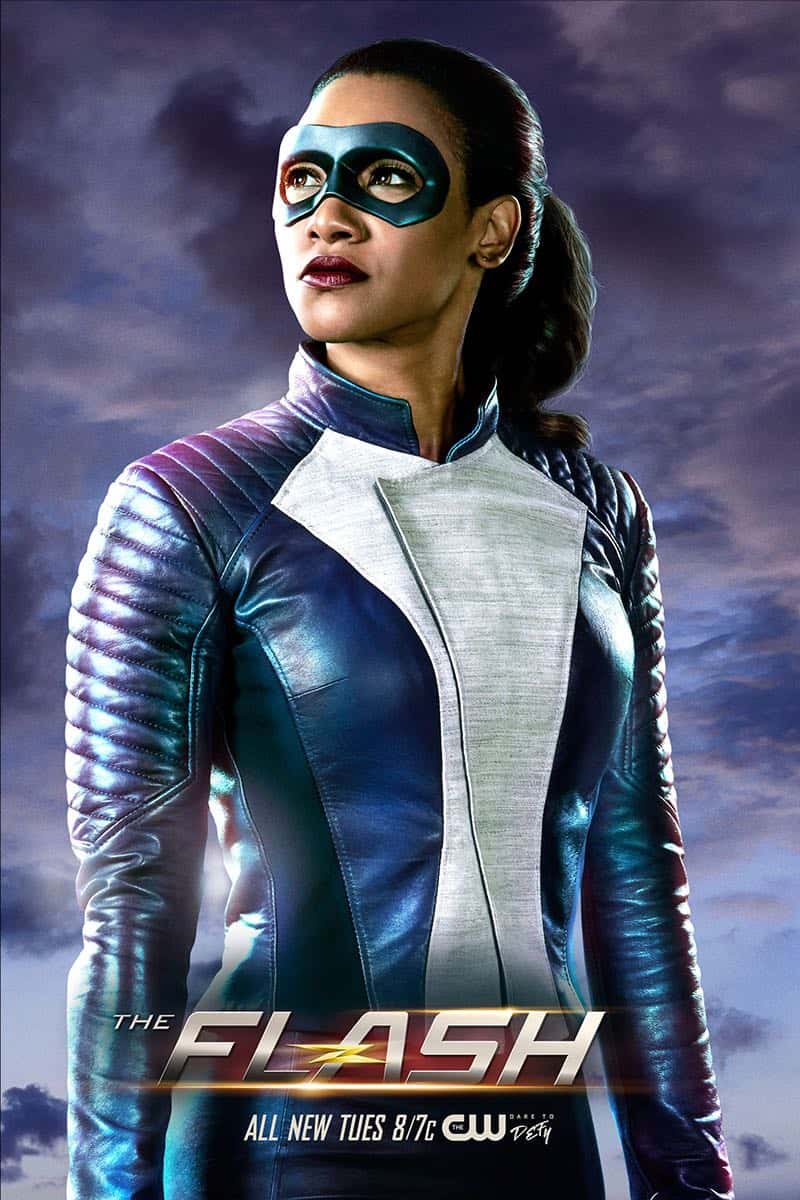 The first look of Candice Patton from the episode “Run, Iris, Run” where Iris suits up for the first time. This episode will air on March 13 at 8pm ET.

All new episodes of The Flash return Tuesday, February 27.