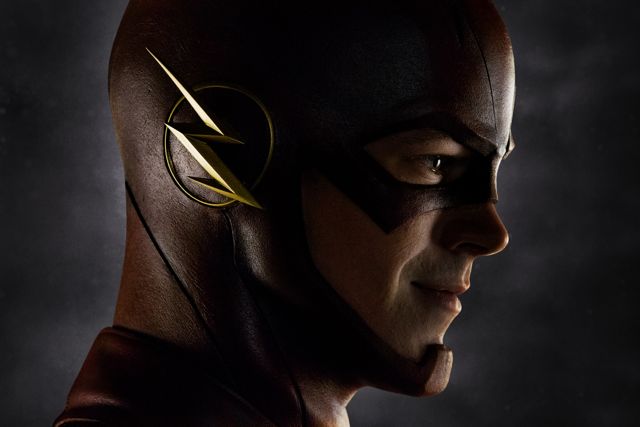 The CW’s new pilot THE FLASH, from Warner Bros. Television and based upon characters published by DC Comics

Through a freak accident, scientist Barry Allen is given the power of super speed that transforms him into the Fastest Man Alive, in THE FLASH.

THE FLASH pilot is executive produced by Greg Berlanti, Andrew Kreisberg and David Nutter (all of Arrow). Nutter is directing from a script by Berlanti & Kreisberg & DC Entertainment Chief Creative Officer Geoff Johns.

THE FLASH is from Bonanza Productions Inc. in association with Berlanti Productions and Warner Bros. Television, and is based upon characters published by DC Comics.