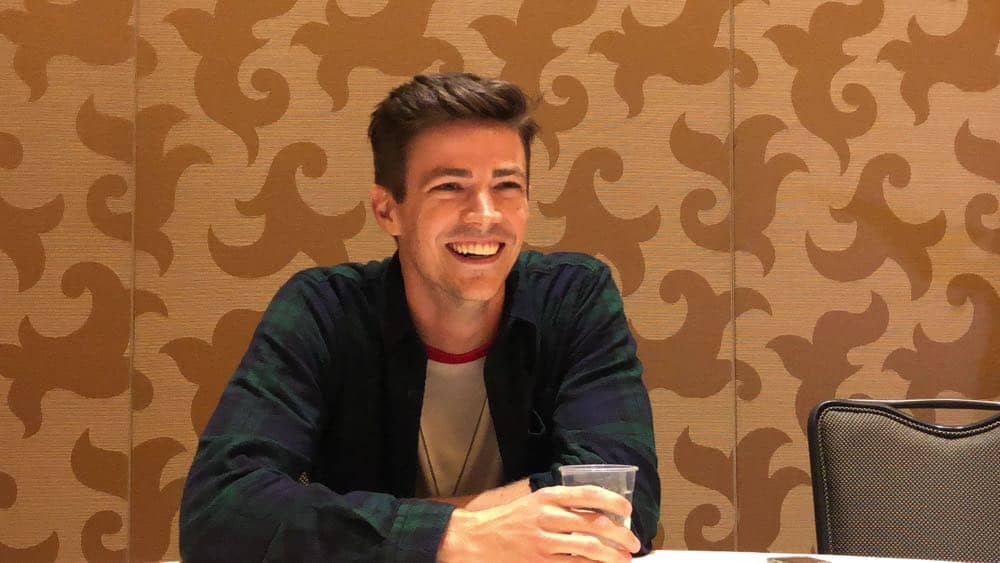 Matching wits with The Thinker, who by season’s end had harnessed the powers of all twelve bus metas he created, stretched Team Flash to their limits, but with the help of some new allies, Barry Allen (aka The Flash) and company were able to put a stop to the Enlightenment and save Central City once again. However, with the arrival of Barry and Iris’ speedster daughter, Nora, who arrived from the future admitting to having made a “big mistake,” things are anything but status quo. Will parenthood be the challenge that finally slows The Flash down? For answers to this, and all your other Season five questions, please join the cast and creators of The CW’s highest-rated series – stars Grant Gustin, Jesse L. Martin, Tom Cavanagh, Candice Patton, Danielle Panabaker, Carlos Valdes, Hartley Sawyer, Jessica Parker Kennedy, Danielle Nicolet and executive producer Todd Helbing – at their annual Comic-Con panel. From Bonanza Productions Inc. in association with Berlanti Productions and Warner Bros. Television, The Flash will return to The CW on Tuesday, October 9 at 8/7c. The Flash: The Complete Third Season is available now on Digital, and will be released on Blu-ray™ and DVD on August 28. Become a fan of The Flash on Facebook at www.facebook.com/CWTheFlash and follow the show on Twitter at @CW_TheFlash.