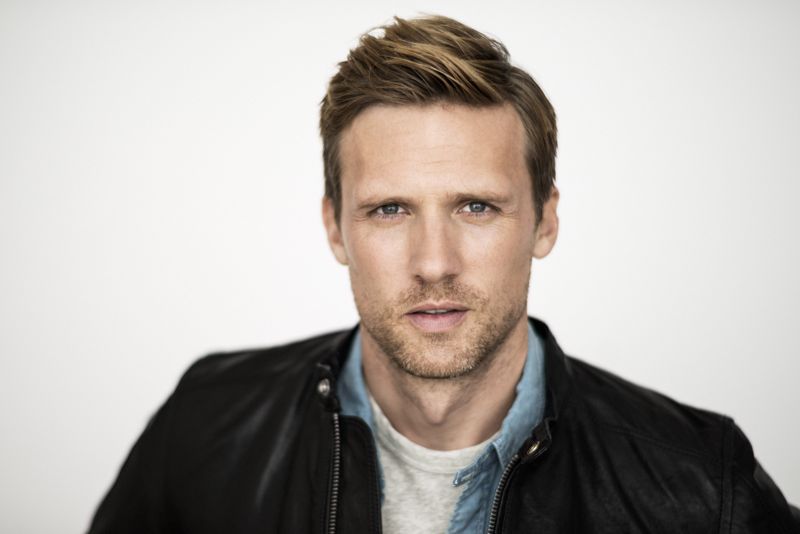 Hit Super Hero action/drama The Flash (Tuesdays 8/7c The CW) is getting up to speed for season two by bringing two new characters to join The Fastest Man Alive in Central City, with both hailing from the DC Comics Universe.

Teddy Sears (Masters of Sex, Raising the Bar) has been cast as Jay Garrick, who is well known to comic book fans as the first DC Comics character to take on the mantle of The Flash. In the TV show, Jay is a mysterious figure who arrives in Central City to warn Barry Allen and his team at S.T.A.R. Labs of an impending danger that he alone cannot hope to stop.

The Flash executive producer Andrew Kreisberg said, “Having Jay Garrick come onto the show was one of our earliest ideas. It is so exciting, as we rush into season two, that we finally get to bring the Crimson Comet to life. We couldn’t imagine anyone more suited to play the original Flash than Teddy.” 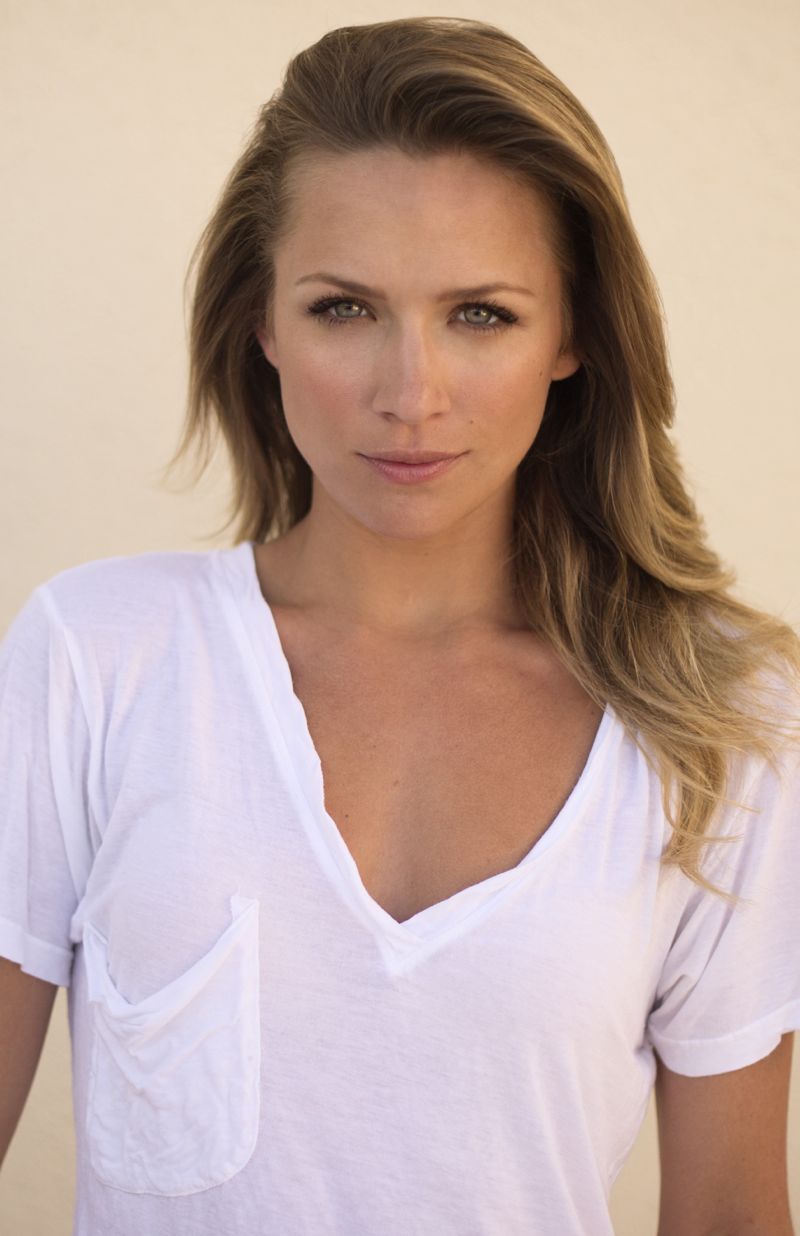 Shantel VanSanten (The Messengers, The Final Destination, One Tree Hill) has been set for the role of Patty Spivot. A more recent addition to The Flash’s comic book history, Patty Spivot is a police officer and science enthusiast who catches the eye of Barry Allen. Patty is obsessed with metahumans and partners with Det. Joe West this season but has no idea that her new crush is The Flash.

“We were huge fans of The Messengers and are excited to have Shantel join us to help complicate Barry Allen’s love life in season two,” said Kreisberg.

Based on the characters from DC Comics, The Flash is from Bonanza Productions Inc. in association with Berlanti Productions and Warner Bros. Television. The series returns for season two on Tuesday, October 6, at 8/7c on The CW. 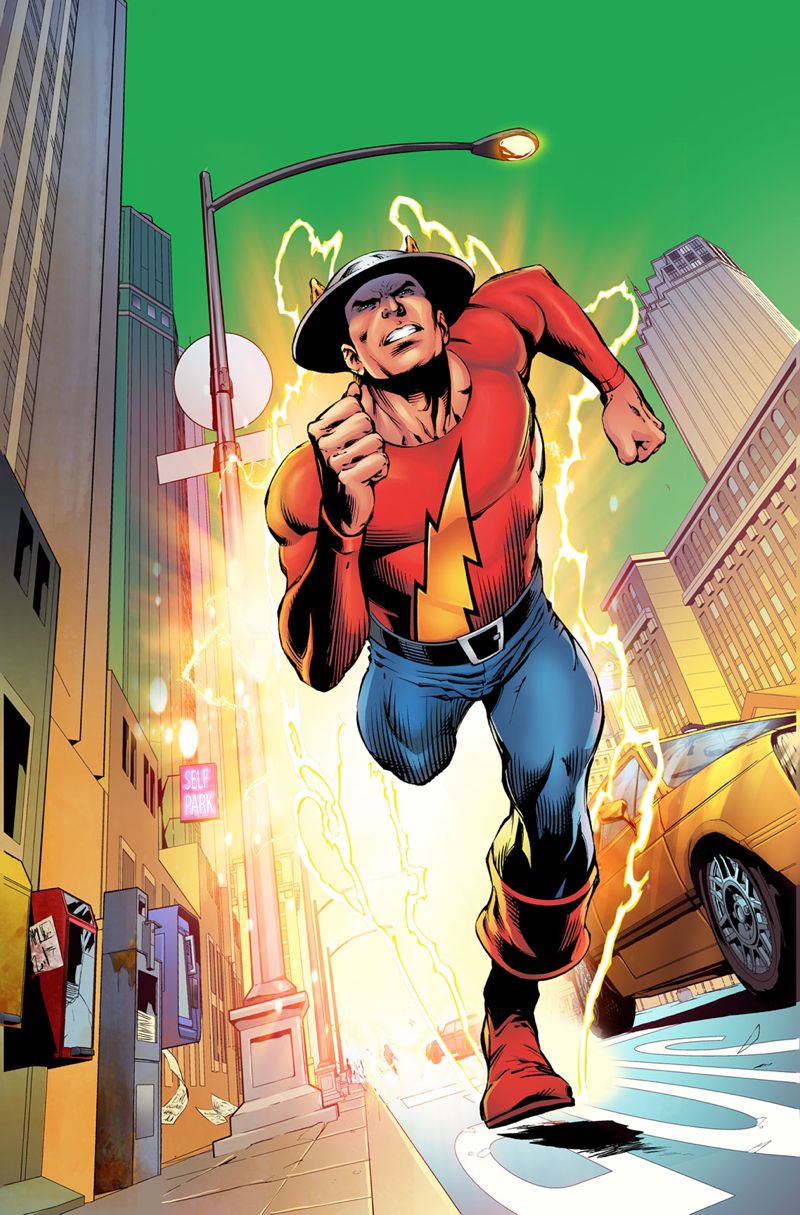