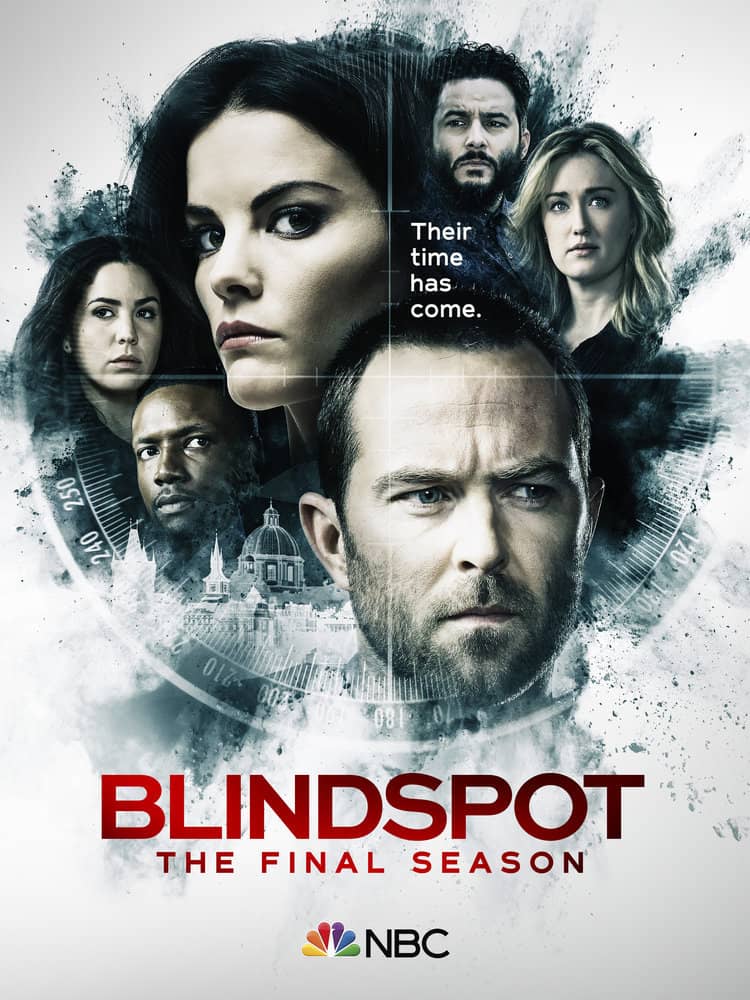 The fifth and final season of NBC’s “Blindspot” will premiere Thursday, April 30 at 10 p.m. ET/PT.

The show will move to its normal 9 p.m. timeslot the following week on May 7.

The season begins in the aftermath of the explosion that left Jane watching as a drone strike on the safe house with the rest of the team inside. Questions to be answered include who made it out alive and whether the team will ever be able to clear their names in the wake of Madeline’s rise to power.

Last season “Blindspot” averaged a 0.8 rating in adults 18-49 and 4.3 million viewers overall in “live plus seven day” Nielsens, with the Oct. 12, 2018 season premiere growing a 2.0 in 18-49 and 6.9 million viewers with all digital and linear delayed viewing recorded to date.

During the 2018-19 season, “Blindspot” continued to deliver a strong upscale audience, indexing at a 118 among adults 18-49 living in homes with $100K+ incomes (100 represents an average concentration of those homes) and a 113 among adults 18-49 with four or more years of college.

Creator and writer Martin Gero serves as executive producer along with Greg Berlanti and Sarah Schechter.