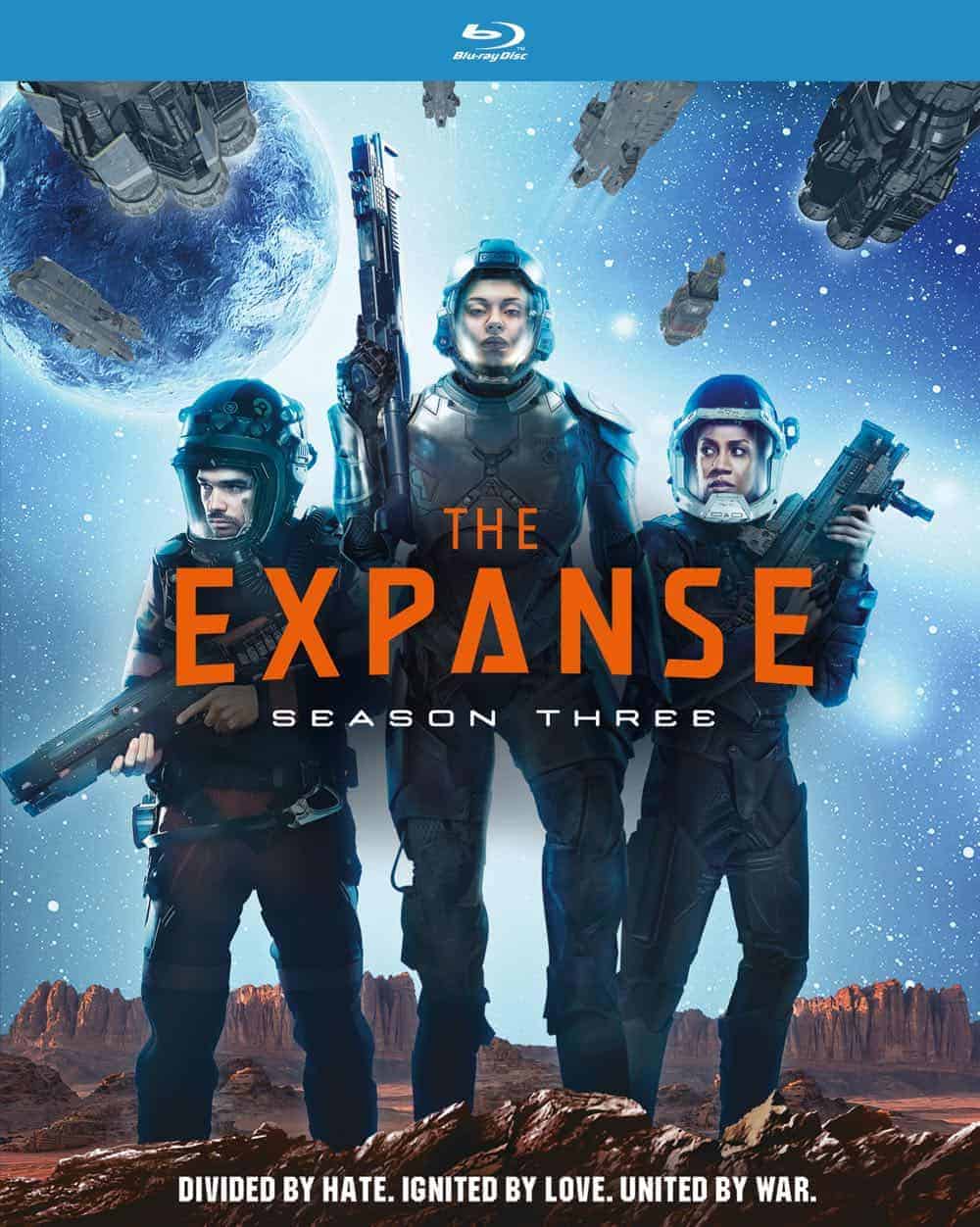 Synopsis: As the war between Earth and Mars ignites across the solar system, the terrifying next phase in the evolution of the protomolecule threatens the very existence of humanity. Caught in the middle, the Rocinante crew struggles to deal with tensions amongst themselves, while striving to survive and aid those in peril. 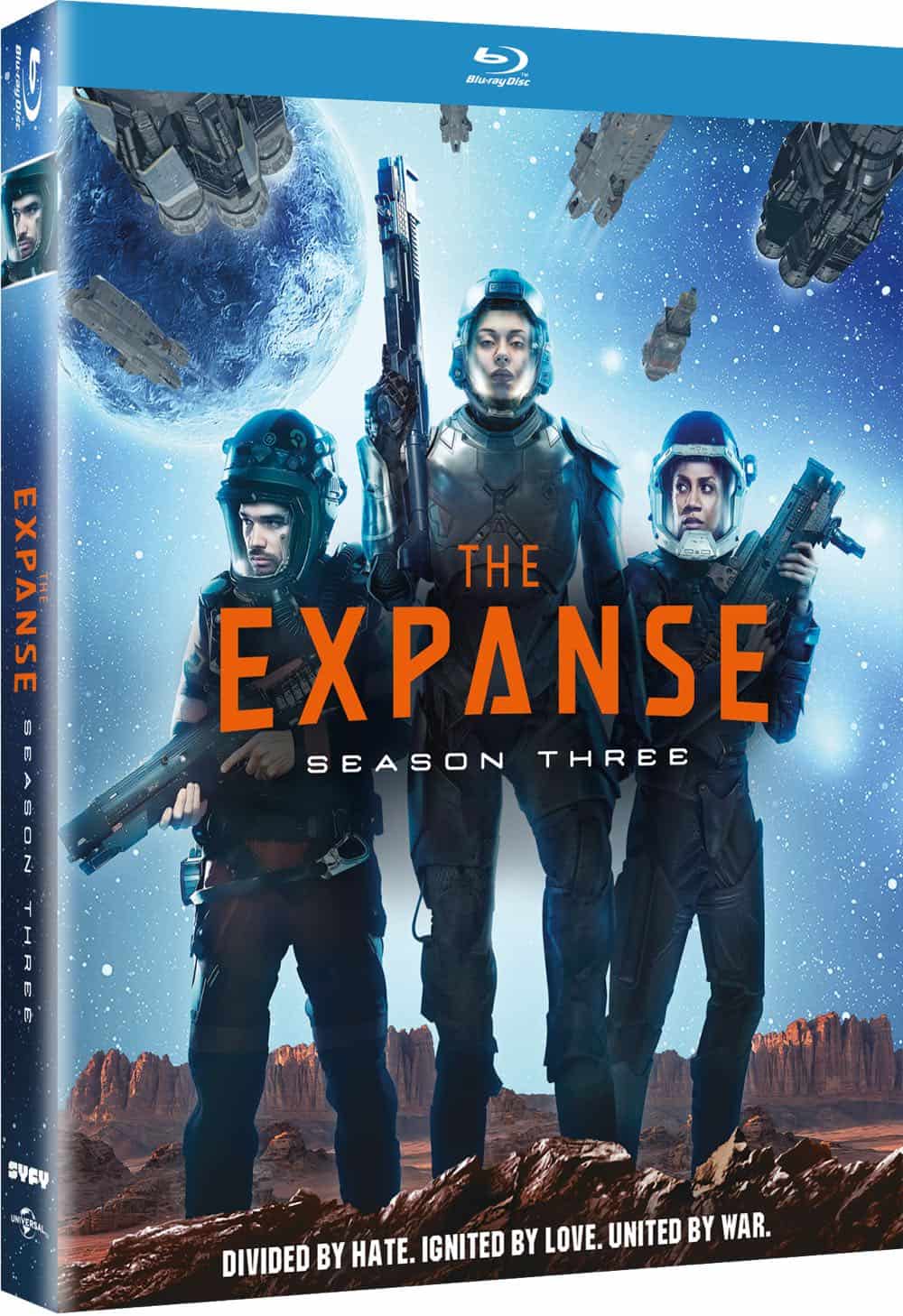 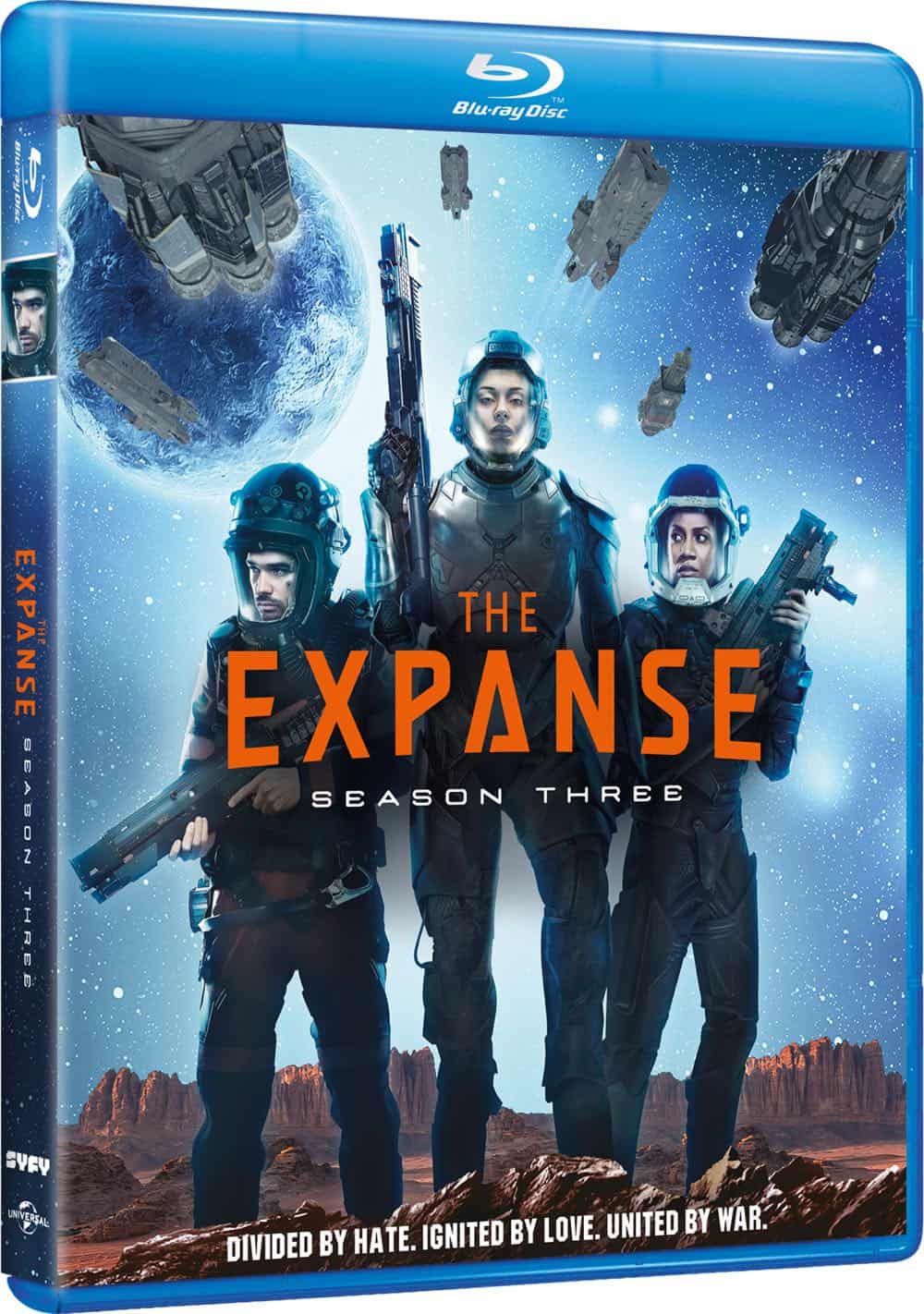 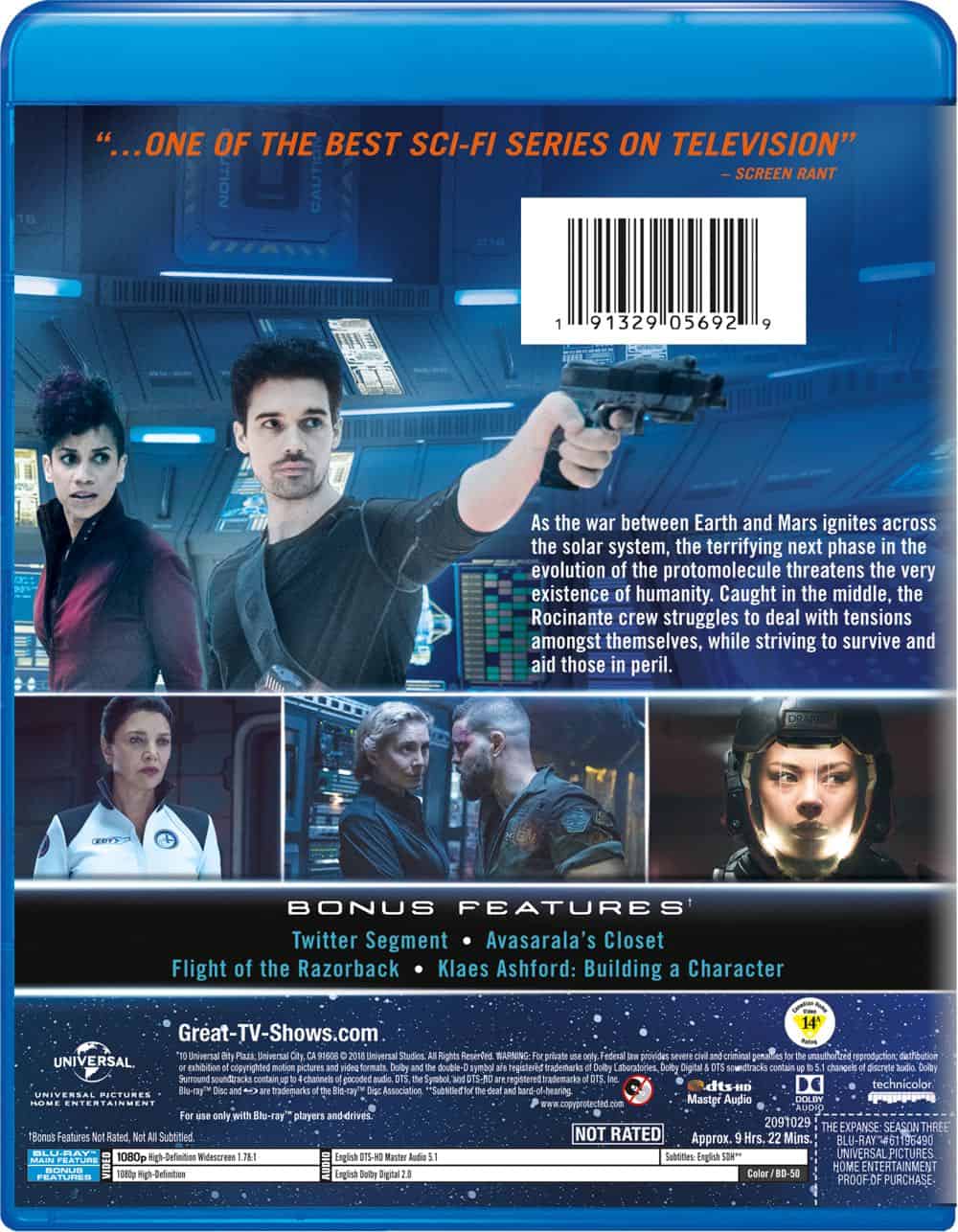 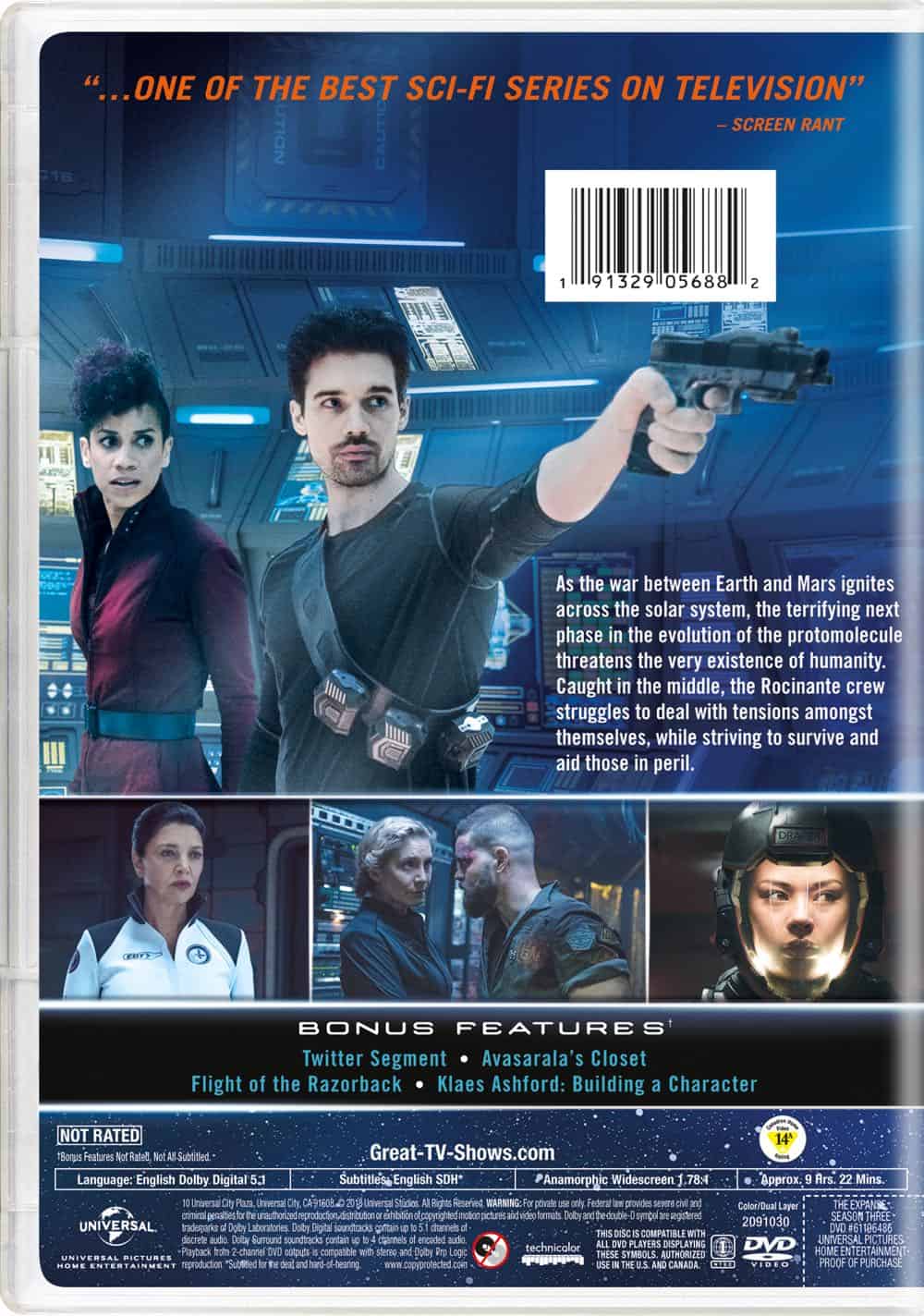 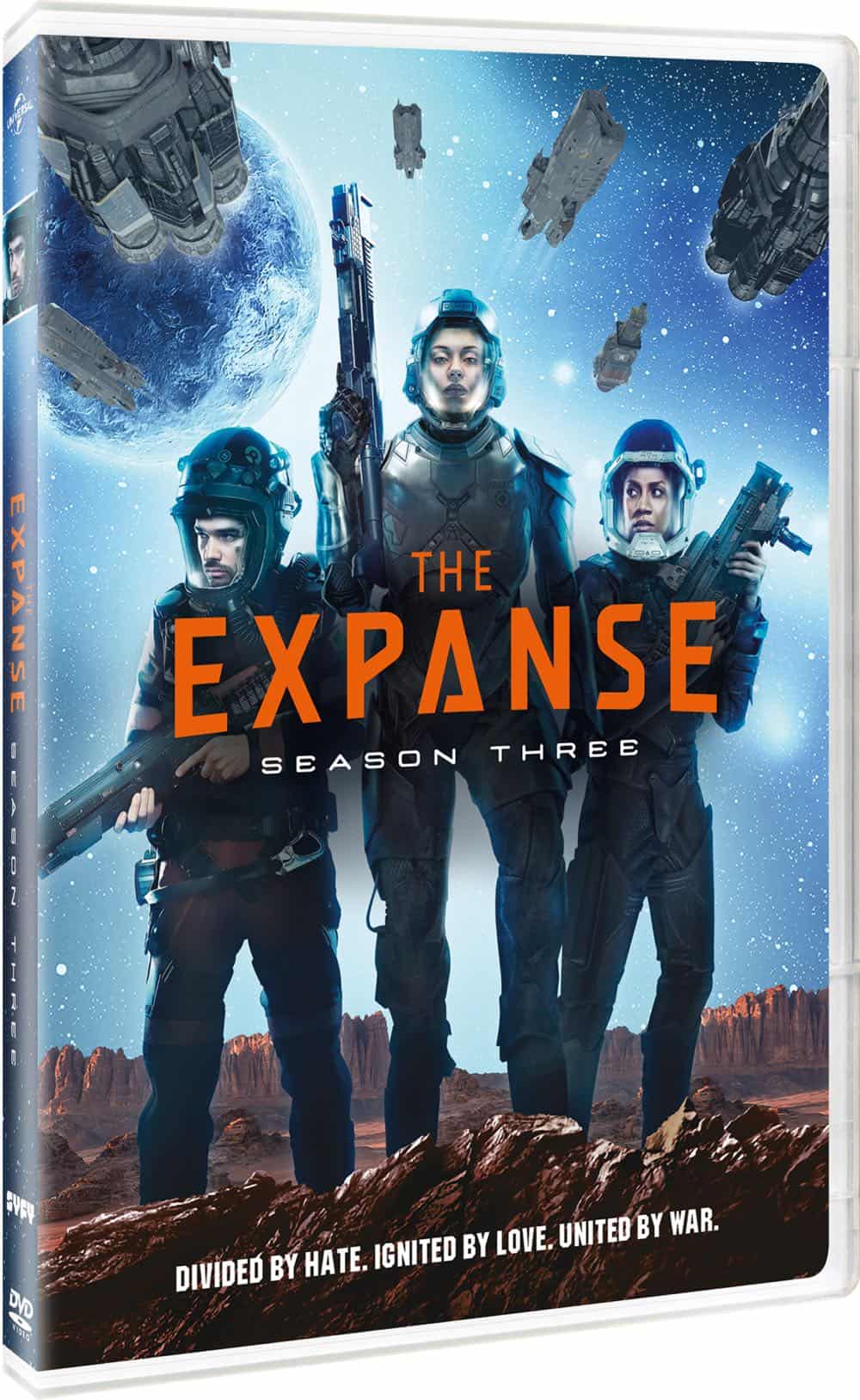 Tags
The Expanse TV On DVD