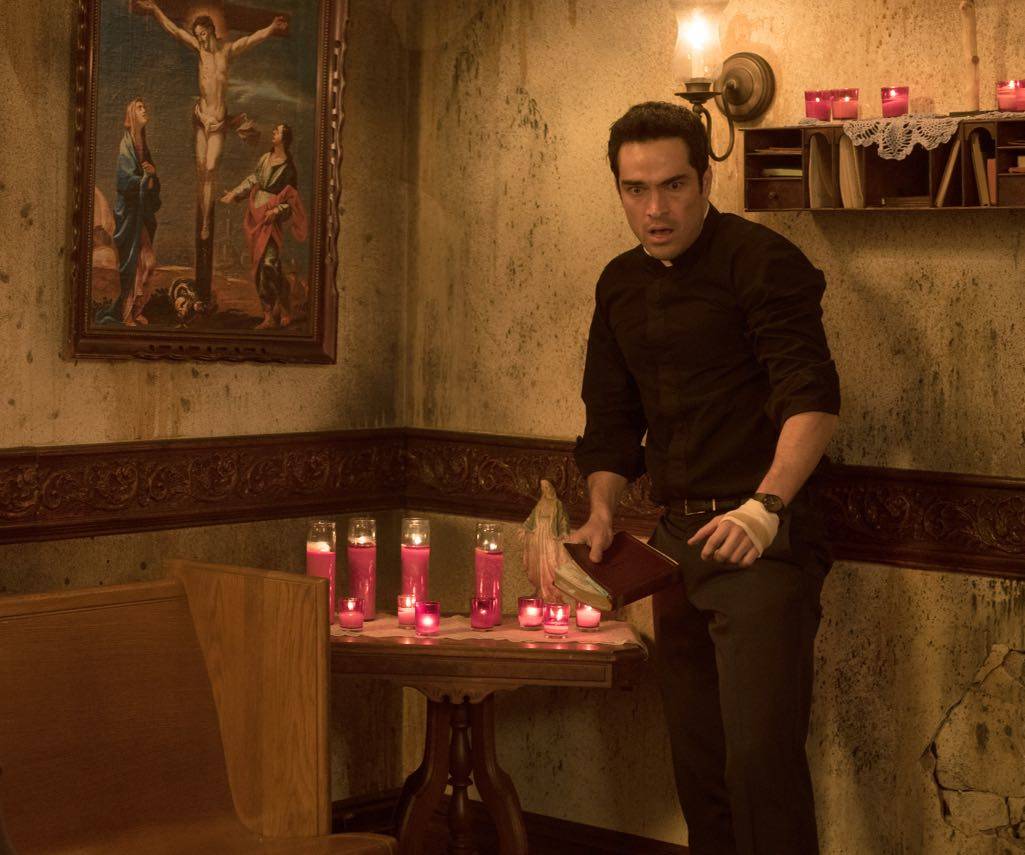 As Marcus, Tomas and Mother Bernadette race against time to defeat the demon, the Rance family finds itself drawn into the conflict. With the Pope’s visit only days away, the church’s enemies take aggressive new moves. Angela confronts a familiar face from her past, and Kat considers a new future in the all-new “Chapter Eight: The Griefbearers” episode of THE EXORCIST airing Friday, Nov. 18 (9:01-10:00 PM ET/PT) on FOX. (EXO-108) (TV-14 D, L, V)