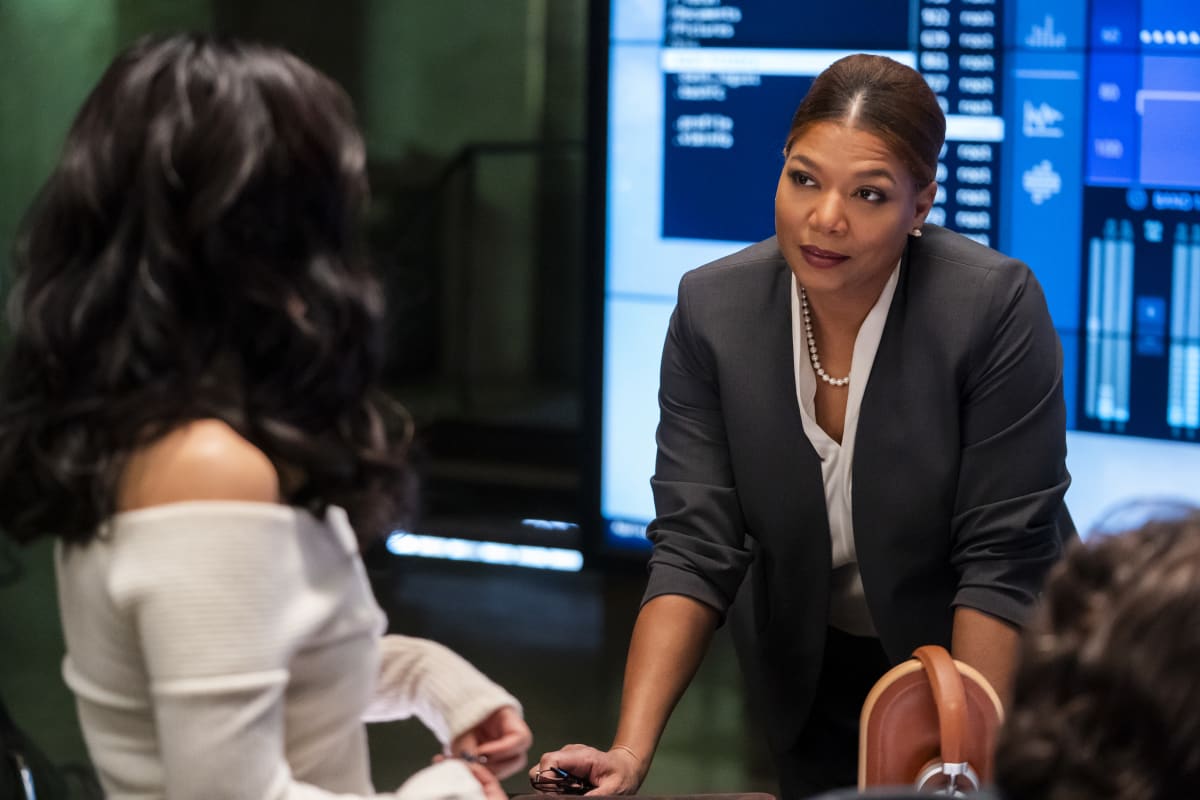 THE EQUALIZER is a reimagining of the classic series starring Academy Award® nominee and multi-hyphenate Queen Latifah (“Chicago,” “Bessie”) as Robyn McCall, an enigmatic woman with a mysterious background who uses her extensive skills as a former CIA operative to help those with nowhere else to turn. McCall presents to most as an average single mom who is quietly raising her teenage daughter. But to a trusted few, she is The Equalizer – an anonymous guardian angel and defender of the downtrodden, who’s also dogged in her pursuit of personal redemption. Robyn’s clandestine work remains a secret from her smart and observant daughter, Delilah, and her aunt Vi, who lives with Robyn to help her balance life as a working mother. Joining Robyn as champions of justice are William Bishop, her former CIA handler and longtime friend; Melody “Mel” Bayani, an edgy bar owner and a colleague from Robyn’s past; and Harry Keshegian, a paranoid and brilliant white-hat hacker. As Robyn aids the oppressed and exploited, her work garners the attention of shrewd NYPD Detective Marcus Dante, who doggedly seeks to uncover the identity of the vigilante known as The Equalizer.

I am so excited for you to see @TheEqualizerCBS this Sunday after the Super Bowl! I know you can’t wait to meet Robyn so I’m sharing this exclusive, sneak peek from the premiere of one of the fight scenes 👊🏽 #TheEqualizer on @CBS and CBS All Access! pic.twitter.com/qiMfsxMY1N