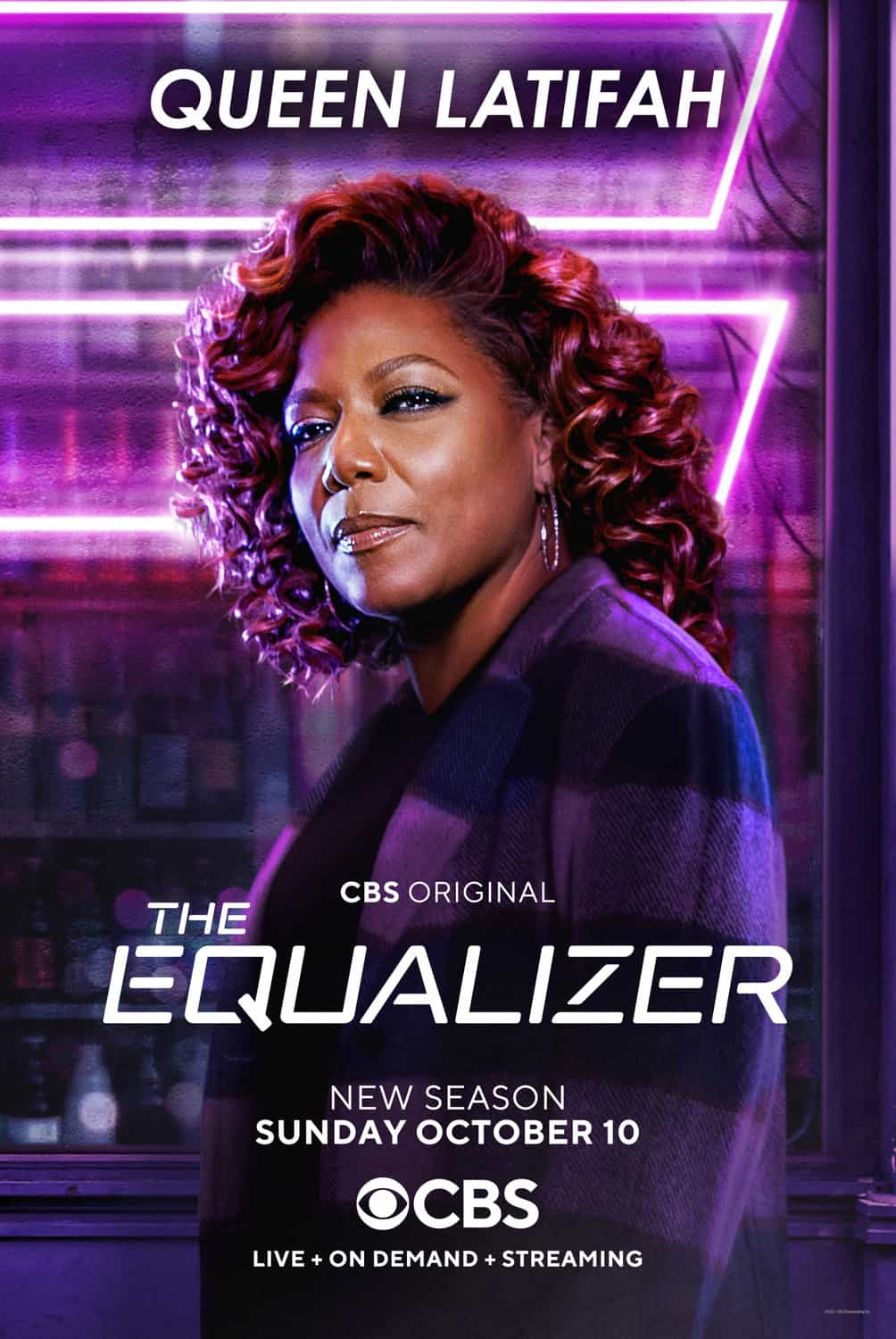 Begins its second season Sunday, Oct. 10 (8:00-9:00 PM, ET/PT) on the CBS Television Network and available to stream live and on demand on Paramount+.