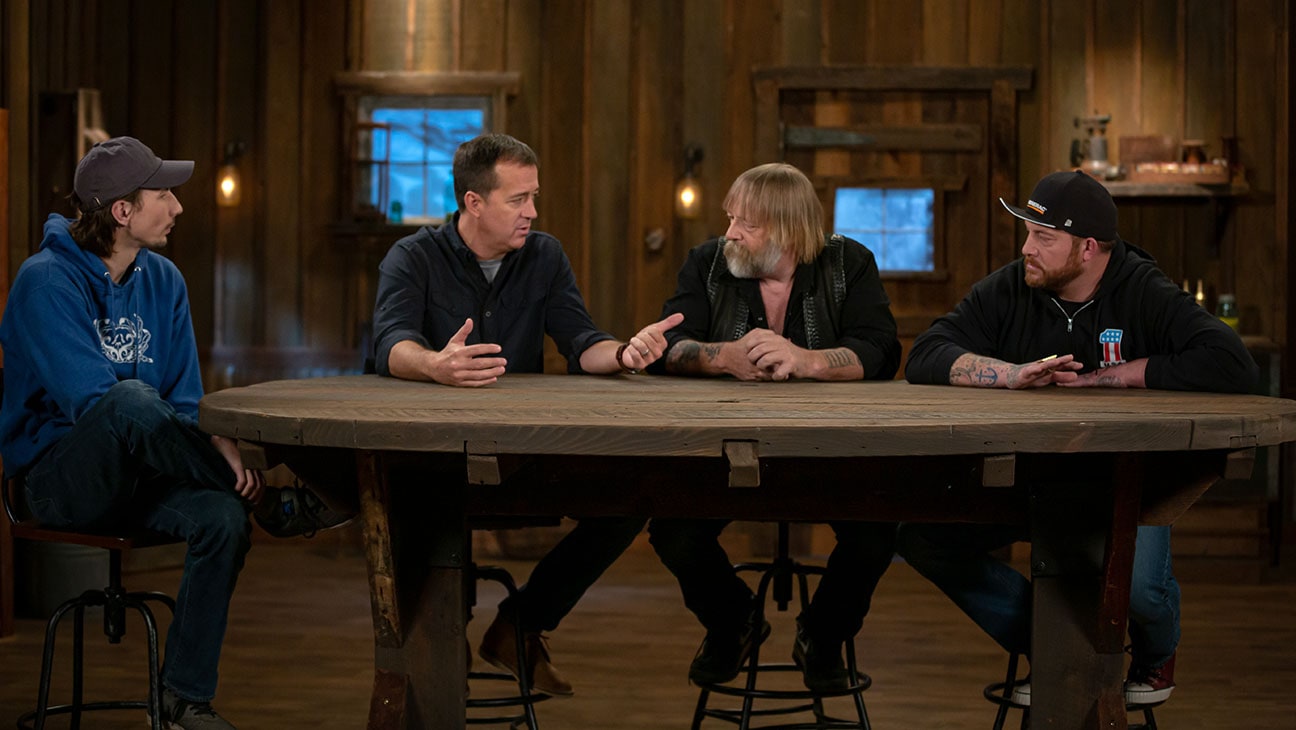 Discovery announced today that THE DIRT, the popular after show of its #1-rated series GOLD RUSH, will return Friday, January 3 at 10 PM ET/PT on Discovery. The original host of THE DIRT and bona fide GOLD RUSH expert, Christo Doyle, will once again drill down into the best behind-the-scenes moments and get the inside scoop from the miners themselves. The gloves are off as the miners tell all and reveal new insight and unexpected moments when the cameras weren’t rolling.

“GOLD RUSH is a series that truly was a first in the television space. There were no other gold mining shows out there. There is a ton that goes on in the shows, but even more that goes on behind the scenes,” Doyle said. “On ‘THE DIRT,’ I get to dig deep with all of the miners to reveal what really went down. I never know what the miners are going to say or do, and that’s what makes the show so fun.”

Never shy about asking the tough questions, Doyle has a natural instinct for getting Parker Schnabel, Rick Ness and Tony Beets to open up about everything on and off camera. This season the miners have gone through a dramatic change with a water permitting crisis in the Klondike that’s sent them all in new directions. Christo gets to the bottom of it all… From the pressing question of Tony Beets not getting the correct water permits at Indian River to Rick Ness’ move to hunt gold nuggets in Keno to Parker Schnabel’s ambitious goal to mine out his huge claim in one season, Christo delves into the questions that GOLD RUSH fans are asking.

A series of one-hour shows, THE DIRT gives the inside scoop from the miners on all things GOLD RUSH.  Fans also get access to behind-the-scenes, cutting room floor material that never makes it into the show. Season 10 of GOLD RUSH airs Fridays at 9 PM ET/PT on Discovery.

In addition to watching the series on Discovery, viewers can check out new episodes each week on DiscoveryGO.  Viewers can join the conversation on social media by using the hashtag #GoldRush and follow Discovery on Facebook,Instagram, and Twitter for the latest updates.