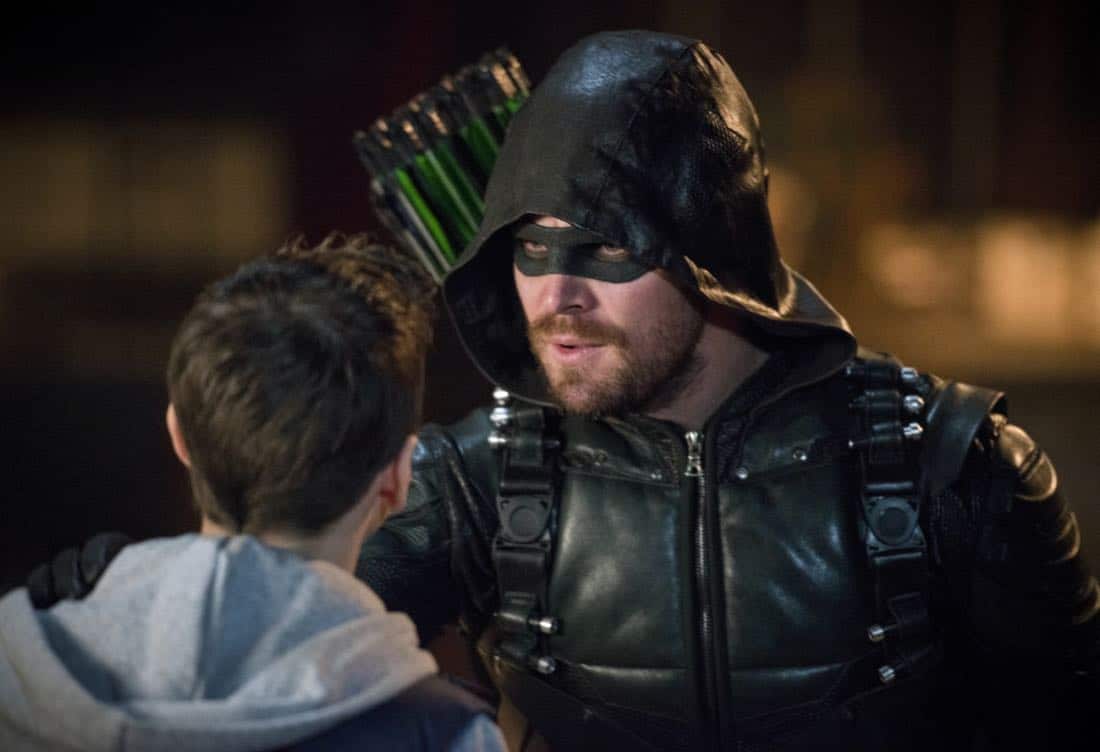 For the upcoming 2018-2019 season, The CW Network will expand its primetime schedule to include Sunday night, growing its line-up of original first-run programming from five nights to six nights, it was announced today by Mark Pedowitz, President, The CW. When the new season launches in October 2018, The CW will offer 12 hours of primetime series each week, Sunday-Friday (8:00-10:00 PM, ET/PT).

“By expanding to six nights, The CW is now able to give our fans even more of the series they’re so passionate about. Broadcasting remains the foundation of our multi-platform approach to bringing our programming to viewers. Over the past seven years, The CW has added more than 80 hours of original scripted programming to its schedule – now that number can continue to climb, as we grow our broadcast line-up, and continue to add content on every platform,” said Pedowitz. “I’d like to thank Chris and Ann for being instrumental in making this happen, and to thank all of our station groups for being such terrific partners as we add Sundays to our primetime schedule this fall on all our affiliates across the country.”

Chris Ripley, President and CEO of Sinclair Broadcast Group, Inc., commented, “As one of the largest CW affiliate groups, we are excited to see The CW Network reaffirm its commitment to broadcasting by expanding its schedule to Sunday night. We value our relationship and look forward to an even stronger audience following with more of The CW’s popular primetime programming.”

“We are very pleased with the growth and success of The CW over its 12-year history and look forward to welcoming the expansion of the network’s primetime schedule to 12 hours,” said Peter Dunn, President, CBS Television Stations. “Mark and his team have done a tremendous job of putting together a terrific Monday-Friday schedule. We are excited to partner with them to grow our ratings and revenue by adding original series programming on Sunday nights.”

“Through our station affiliations, Nexstar and The CW have built a deep and successful long-term relationship based on a shared commitment to the growing number of viewers and markets we serve throughout the country,” said Perry A. Sook, Chairman, President and Chief Executive Officer of Nexstar Media Group, Inc. “We are delighted that The CW is adding a sixth night of its unique brand of acclaimed programming, as when combined with Nexstar’s high quality, original, local news and other exclusive local content, we are delivering great entertainment and information to viewers and an excellent marketing solutions platform for local and national advertisers.”