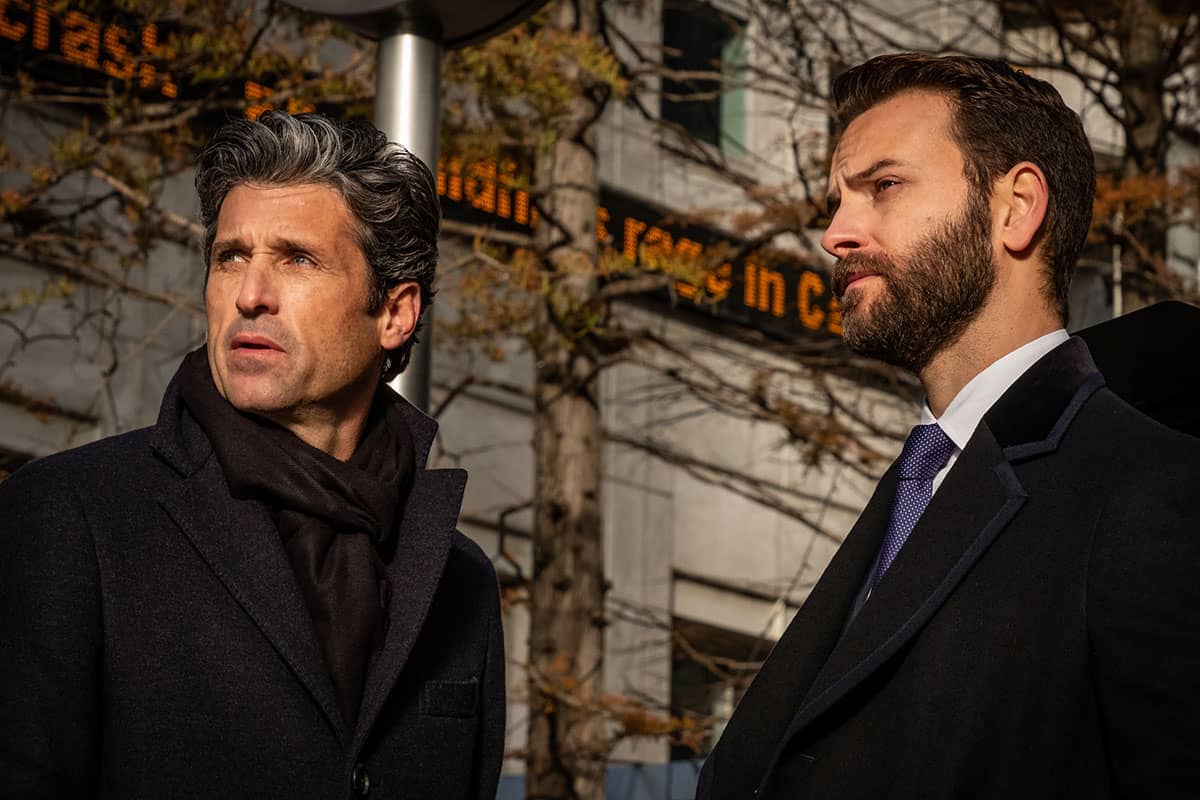 DEVILS is an international thriller that follows Massimo Ruggero (Alessandro Borghi, “The First King: Birth of an Empire,” “Suburra”), the charismatic yet ruthless Head of Trading at NYL, one of the world’s most important investment banks, and his mentor, NYL’s CEO Dominic Morgan (Patrick Dempsey, “The Truth About the Harry Quebert Affair”). After Dominic appoints another colleague over Massimo following a bitter promotion battle, Massimo finds himself named prime suspect in a murder investigation. Fighting to clear his name, Massimo becomes involved in an intercontinental financial war and is forced to choose between supporting Dominic or going up against him.

Following is The CW’s revised primetime line-up for Fourth Quarter 2020, including the addition of DEVILS now on Wednesdays (8:00-9:00pm, ET/PT). Additional changes to the previously announced Fourth Quarter, include DEAD PIXELS, which will now premiere this Summer, TWO SENTENCE HORROR STORIES moving to Sundays, and MASTERS OF ILLUSION, which is already slated for Fridays this Summer, will remain in same time period for the Fall, while WORLD’S FUNNIEST ANIMALS moves to 9:00pm on Friday.